JOHN Henry Ramirez was handed the death penalty by prosectors in 2008.

The death row inmate was due to be executed on September 8, 2021. 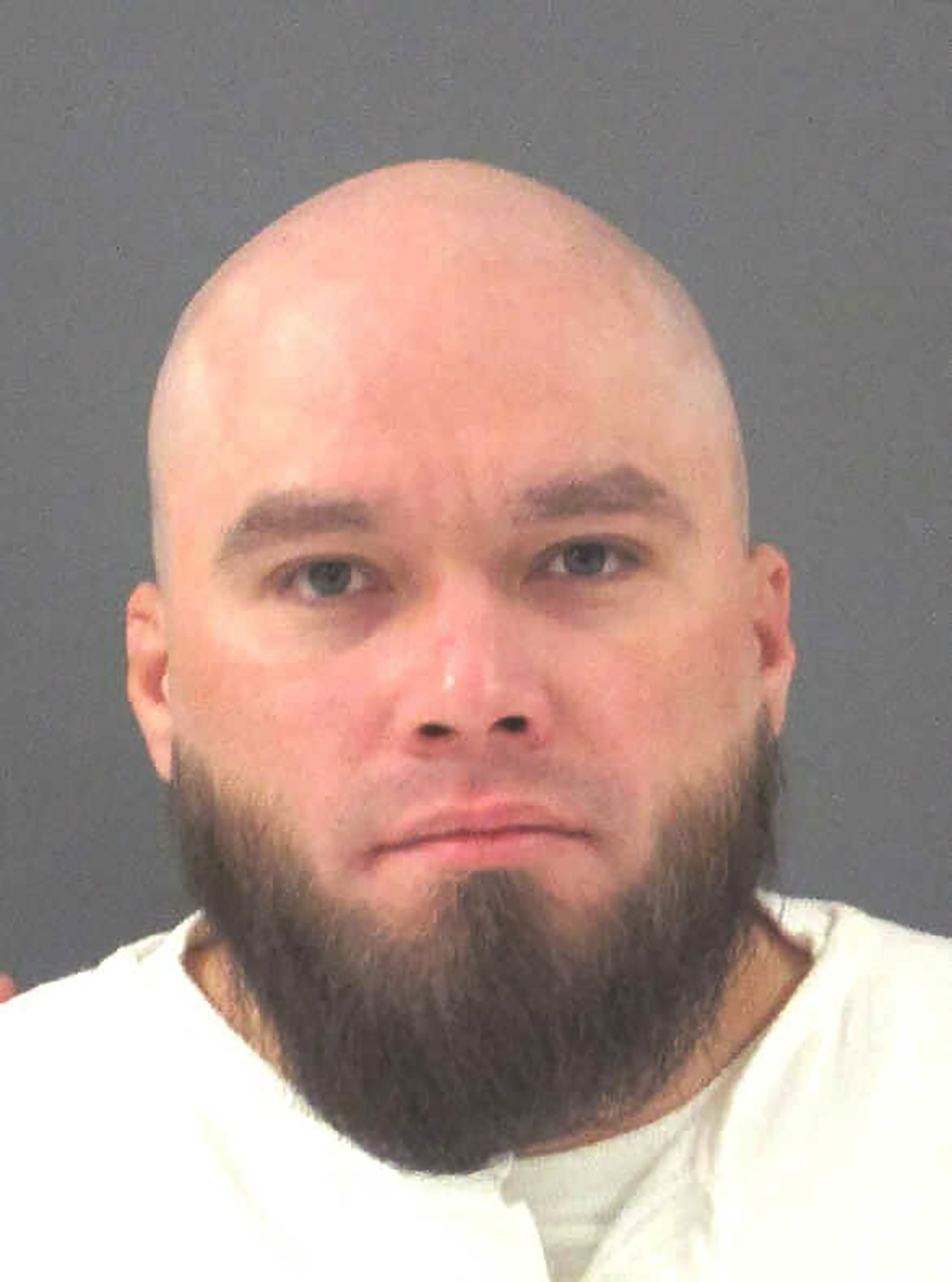 Ramirez's execution was halted after he claimed the state was violating his religious freedom by not letting his pastor lay hands on him at the time of his lethal injection.

The US Supreme Court blocked his execution about three hours after he could have been executed.

Ramirez was in a small holding cell a few feet from the Texas death chamber at the Huntsville Unit prison when he was told of the reprieve by Texas Department of Criminal Justice spokesman Jason Clark.

“He was quiet when I let him know,” Clark said.

“He shook his head and said: ‘Thank you very much. God bless you.’”

Why is John Henry Ramirez on death row?

In 2004, Ramirez killed Pablo Castro – a Corpus Christi convenience storeworker -during a robbery.

Castro was taking out the trash when Ramirez slashed his throat and stabbed him more than two dozen times. Ramirez got away with $1.25.

That night, Ramirez was with two women, Christina Chavez and Angel Rodriguez, who were both arrested. Ramirez managed to escape and fled to Texas.

But in 2008, the police captured him near Brownsville.

Is he still on death row?

Despite a life sentence, Ramirez has been able to delay his execution multiple times and so remains on death row.

After this latest delay, in its brief order, the court directed its clerk to establish a briefing schedule so Ramirez’s case could be argued in October or November. 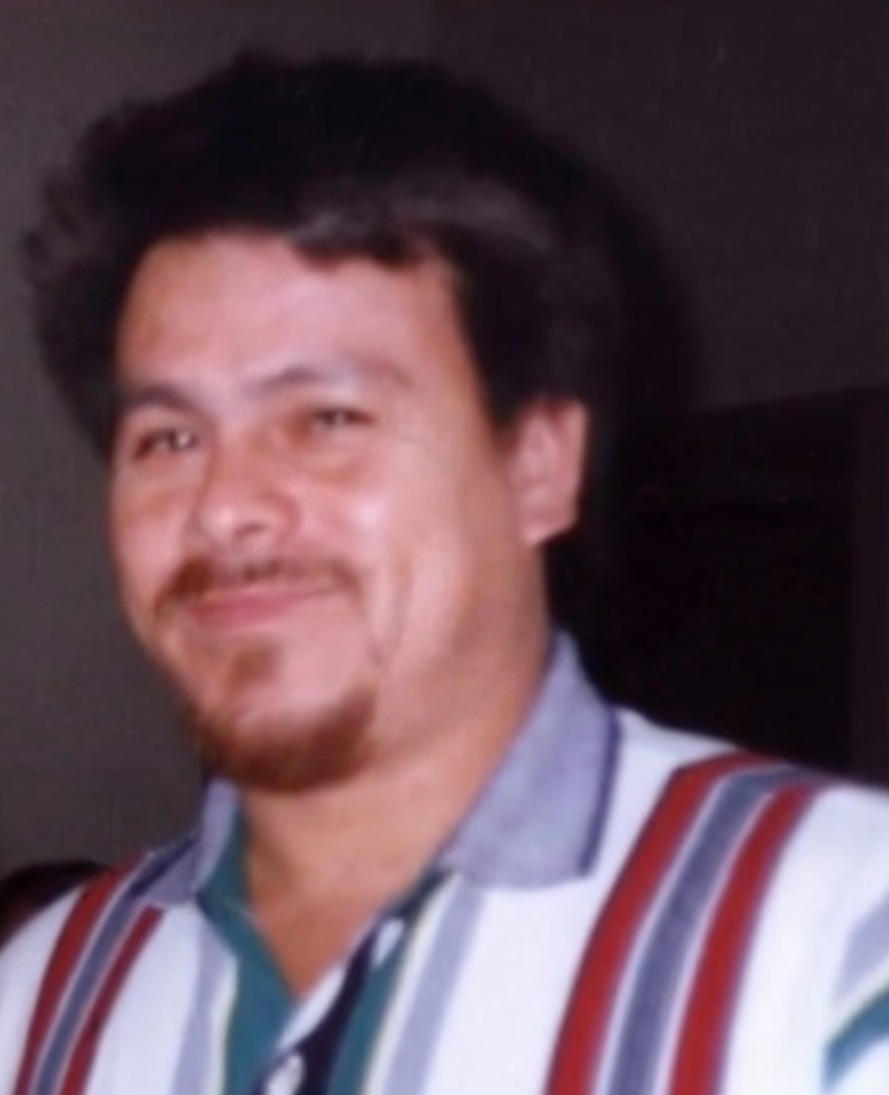 Seth Kretzer, Ramirez’s lawyer, had argued the Texas Department of Criminal Justice was violating the death row inmate’s First Amendment rights to practice his religion by denying his request to have his pastor touch him and vocalize prayers when he was executed.

He called the ban on vocal prayer a spiritual “gag order.”

“It is hostile toward religion, denying religious exercise at the precise moment it is most needed: when someone is transitioning from this life to the next,” Kretzer said in court documents.

Will he still be executed?

Once Ramirez's case has been heard, it is likely a new date will be set for his execution.

Pastor Dana Moore, who has been Ramirez's spiritual advisor since 2016, believes death row inmates deserve to be treated "with a certain amount of dignity."

"John's sentence wasn't death and you can't have any meaningful contact," said Moore, a pastor at Second Baptist Church in Corpus Christi.

"He is paying for his crime.

"I guess the question that would come up, 'Is that not enough?'"