Home » World News » Was there a shooting at the Royal Palm Beach Publix?

Was there a shooting at the Royal Palm Beach Publix?

THREE people are reportedly dead after gunfire erupted at a Publix grocery store in Royal Palm Beach, Florida, on the morning of June 10.

According to reports, the gunman is also believed to be among those deceased. 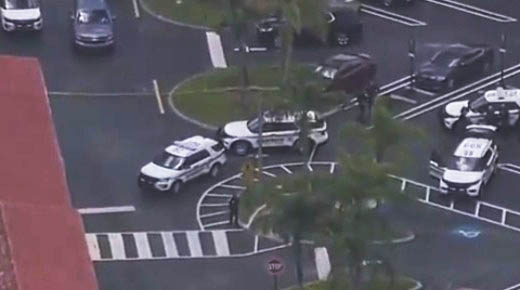 Was there a shooting at the Royal Palm Beach Publix?

The shooting took place at the corner of Royal Palm Beach Boulevard at The Crossroads shopping center.

Employees were evacuated from the store as police were called to a "mass casualty" event at the Florida grocery store.

Crime scene tape was spotted posted outside the store.

Police officers confirmed it is not an active shooter situation. 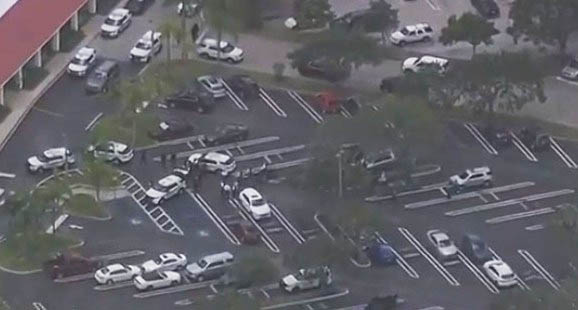 It is not clear what led up to the shooting.

Detectives from the agency's violent crimes division are on the scene investigating the incident.

Who are the victims?

The names and ages of the victims has not been released.

However, police said one man, one woman and a child are among those dead.

The Palm Beach County Sheriff's Office confirmed the shooter is one of the people dead.

The shooter's identity has also not been determined.

The sheriff's office said the shooting took place inside the Publix.