Watch out Joe! Biden playing with fire as he taunts China with Taiwan trade talks

Trump calls on China to ‘pay’ for economic losses during pandemic

US Secretary of State Anthony Blinken told US officials yesterday Washington will set out a framework for talks imminently. Trade talks could inflame tensions with China, who has claimed Taiwan as its own and vowed to one day reclaim it. Despite the threat to relations with Beijing, Mr Blinken told a committee hearing the US was “engaged in conversations” with Taiwan.

According to the Wall Street Journal, Mr Blinken said: “We are engaged in conversations with Taiwan, or soon will be—on some kind of framework agreement.”

Although US-Taiwan are informal, the former has supplied the island with arms to support its defence infrastructure.

Last year, the US signed several arms deals with Taiwan under the Taiwan Relations Act which aims to promote peace and stability in the region.

Those military deals sparked threats from Beijing, who has constantly demanded the US sever all communications and ties with Taiwan. 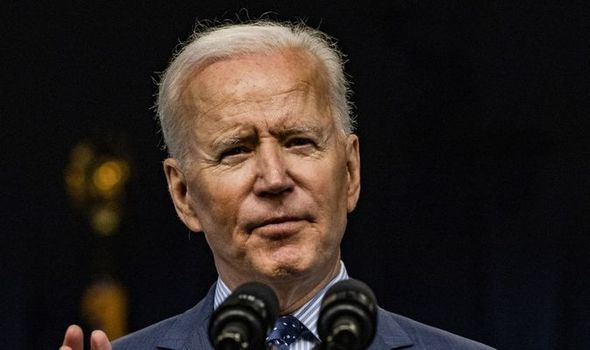 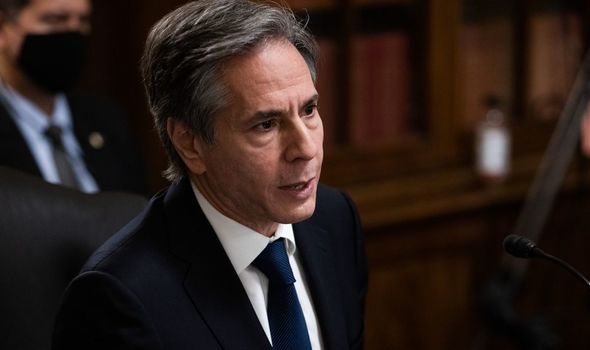 Amid China’s growing influence in the region, and the South China Sea, Mr Blinken warned Pacific states of Beijing’s threat to the international order.

Mr Blinken said during a summit with Pacific nations: “Economic coercion across the region is on the rise.

“And every country, no matter its size, should always be able to make choices without fear of retribution.” 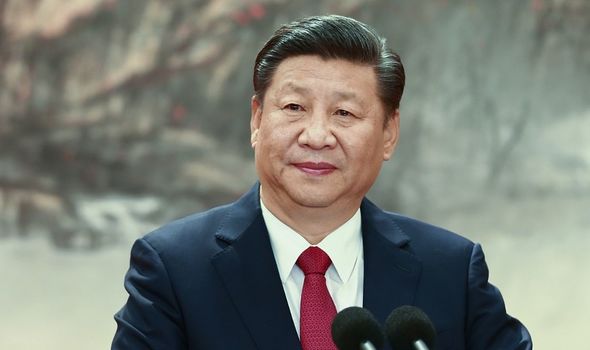 In a further sign of Washington’s attempt to maintain ties with Taiwan, the US announced the donation of 750,000 Covid vaccines to Taipei.

Taiwan is battling with its first large-scale outbreak of the virus and welcomed US senators to the island this week.

US senator Tammy Duckworth was among three officials who became the first delegation to use a military aircraft to arrive on the island.

Ms Duckworth said: “It was critical to the United States that Taiwan be included in the first group to receive vaccines because we recognise your urgent need and we value this partnership.” 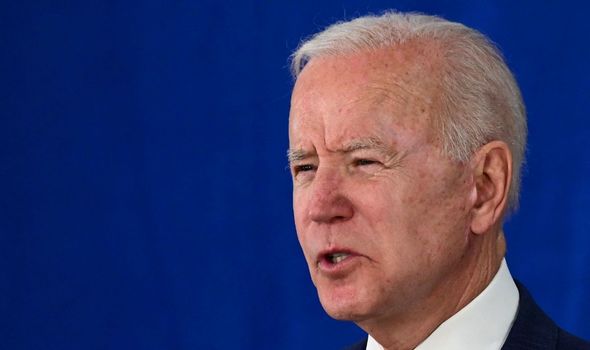 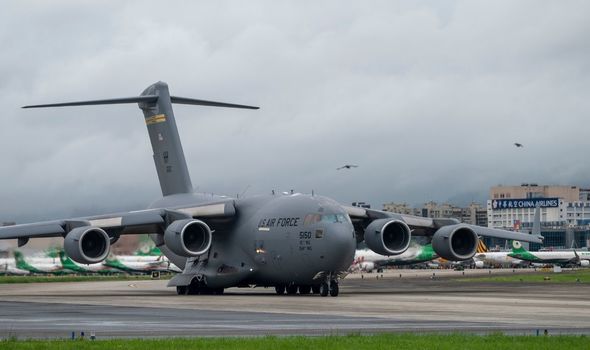 President Tsai Ing-wen insisted the country was open to working with nations to help battle the virus.

Following the donations from the US and a separate shipment from Japan, she insisted Taiwan would look to foster links with nations other than China.

She said: “I am confident that through co-operation with the United States, Japan and other countries, Taiwan can overcome our current challenges and help advance international disease prevention efforts to put us all on the path to recovery.”

During the G7 summit in Cornwall this week, world leaders are expected to discuss China and the pandemic.

Boris Johnson will also put forward the goal of vaccinating the world by the end of the year in a joint mission.

Mr Johnson said: “The world is looking to us to rise to the greatest challenge of the post-war era: defeating COVID and leading a global recovery driven by our shared values. 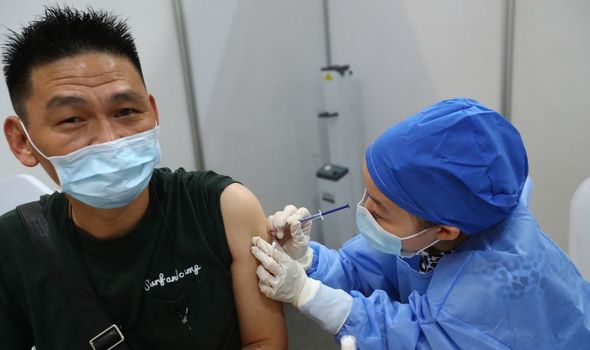 “Vaccinating the world by the end of next year would be the single greatest feat in medical history.

“I’m calling on my fellow G7 leaders to join us to end to this terrible pandemic and pledge we will never allow the devastation wreaked by coronavirus to happen again.”