Jeffrey Epstein, a wealthy financier and registered sex offender with a circle of rich and powerful friends, has been charged with sex trafficking and conspiracy, according to a federal indictment unsealed Monday.

Prosecutors from the U.S. Attorney’s Office for the Southern District of New York allege that from about 2002 to 2005, Epstein, now 66, “sexually exploited and abused dozens of minor girls at his homes in Manhattan, New York, and Palm Beach, Florida, among other locations,” using cash payments to recruit a “vast network of underage victims,” some of whom were as young as 14 years old. 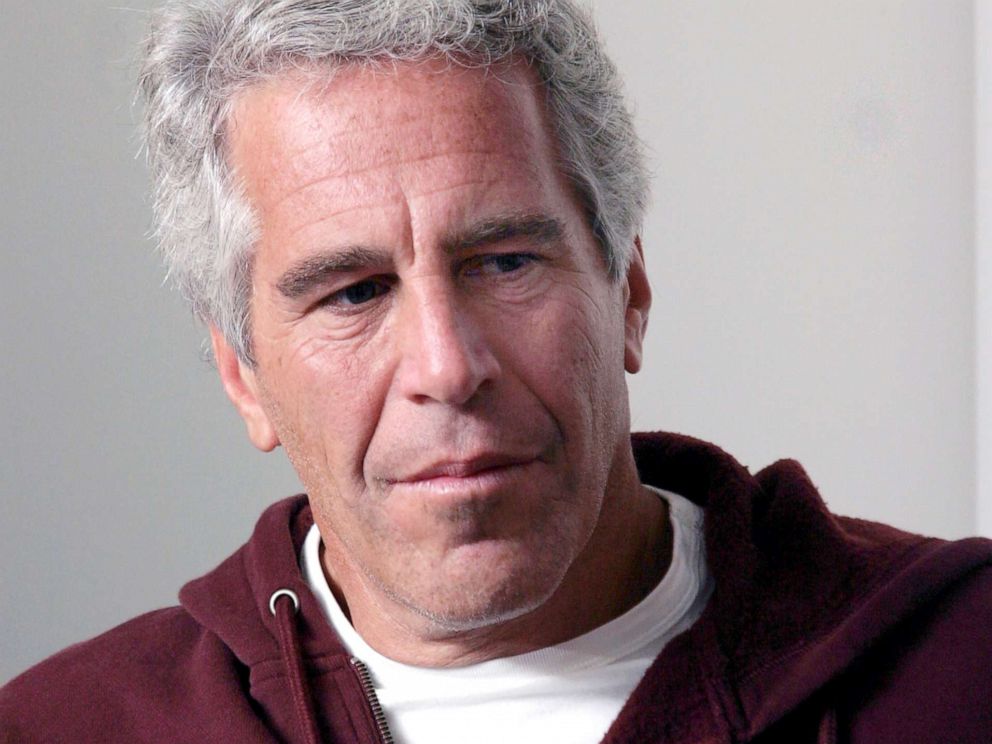 The indictment highlights alleged incidents involving three minor girls — identified only as Minor Victim-1, Minor Victim-2 and Minor Victim-3 — in which Epstein paid them hundreds of dollars to provide “massages” that quickly escalated into sexual encounters, and then later “encouraged or enticed” them to recruit other girls to do the same, thus maintaining “a steady supply of new victims.”

Epstein “worked and conspired with others, including employees and associates who facilitated his conduct by, among other things, contacting victims and scheduling their sexual encounters with Epstein,” the indictment said.

More than a decade ago, Epstein served just 13 months in jail after reaching a much-criticized plea deal with the U.S. Attorney’s Office in Miami — then led by Alexander Acosta, who is now President Donald Trump’s labor secretary. The deal not only allowed Epstein to plead guilty to two state charges and avoid federal charges for an allegedly broad pattern of similar conduct, but also provided him and any alleged co-conspirators with immunity from further federal prosecution in the Southern District of Florida.

In Monday’s indictment, however, prosecutors argued that the alleged trafficking of minor girls occurred outside that jurisdiction, with Epstein’s associates placing calls from New York to Florida to set up appointments for Epstein at his Palm Beach mansion.

With Epstein’s sudden arrest over the weekend, an investigation long believed to be dormant has been thrust back into the headlines.

This is a breaking news story. Please check back for updates.