Welsh woman, 66, convicted of racism for calling her English neighbour a ‘dirty immigrant’ – The Sun

A WELSH woman has been convicted of racism for calling her English neighbour a "dirty immigrant".

Ellen Jones flew into a rage with her English-born neighbour during a row about parking in a Welsh countryside village. 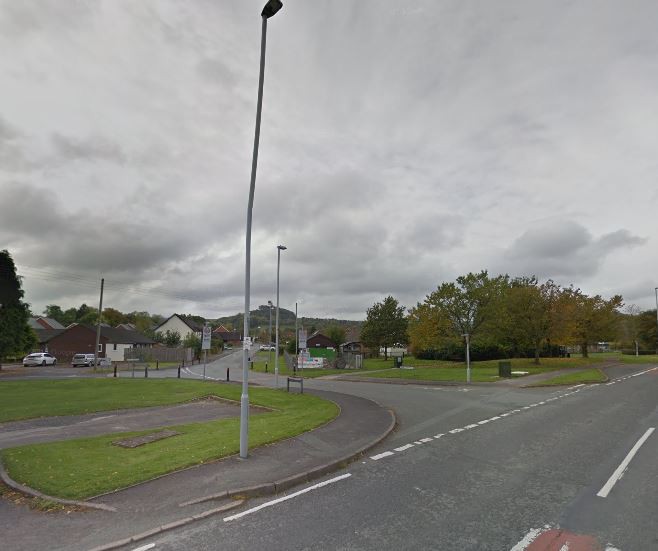 Jones, 66, shouted at neighbour Ben McLean in a temper, saying: "Go back to where you came from you dirty immigrant."

A court heard the pair had been neighbours in quiet Carno, Powys, for five years.

Prosecuting lawyer Helen Tench said that Jones is Welsh and Mr McLean was born in England.

She said: "Mr McLean and his family had received the abuse from Jones over a period of three years after a parking dispute, but had tried to stay on good terms."

But Jones was allegedly was drunk when she yelled at him to go "back to where you came from you dirty immigrant".

Mr McLean found the remarks offensive – and it caused his wife to "become anxious".

Another time Jones was alleged to have shouted about "foreigners coming to this country, moving into our houses".

Mr McLean said: "I am worried about the effect on the children who are already scared of her.

"I dread coming home from work in case she's at the door. We shouldn't have to live like that."

"She has no previous conviction and is a lady of good character, well thought of in the community, and involved in many village activities.

"There is background to the dispute, both parties have complained to the police about one another."

Mr Inns, who read out glowing references from Jones' former neighbours, said that Jones is likely to lose her job as a support worker in a care home which she has held for 15 years as a result of the conviction.

END_OF_DOCUMENT_TOKEN_TO_BE_REPLACED

END_OF_DOCUMENT_TOKEN_TO_BE_REPLACED
Recent Posts
We and our partners use cookies on this site to improve our service, perform analytics, personalize advertising, measure advertising performance, and remember website preferences.Ok