Home » World News » What are the Miami nightclub photos of Jerry Falwell Jr?

PHOTOS have surfaced of Jerry Falwell Jr at a Florida nightclub in 2014.

Here is more on the photos and the controversy that surrounds them. 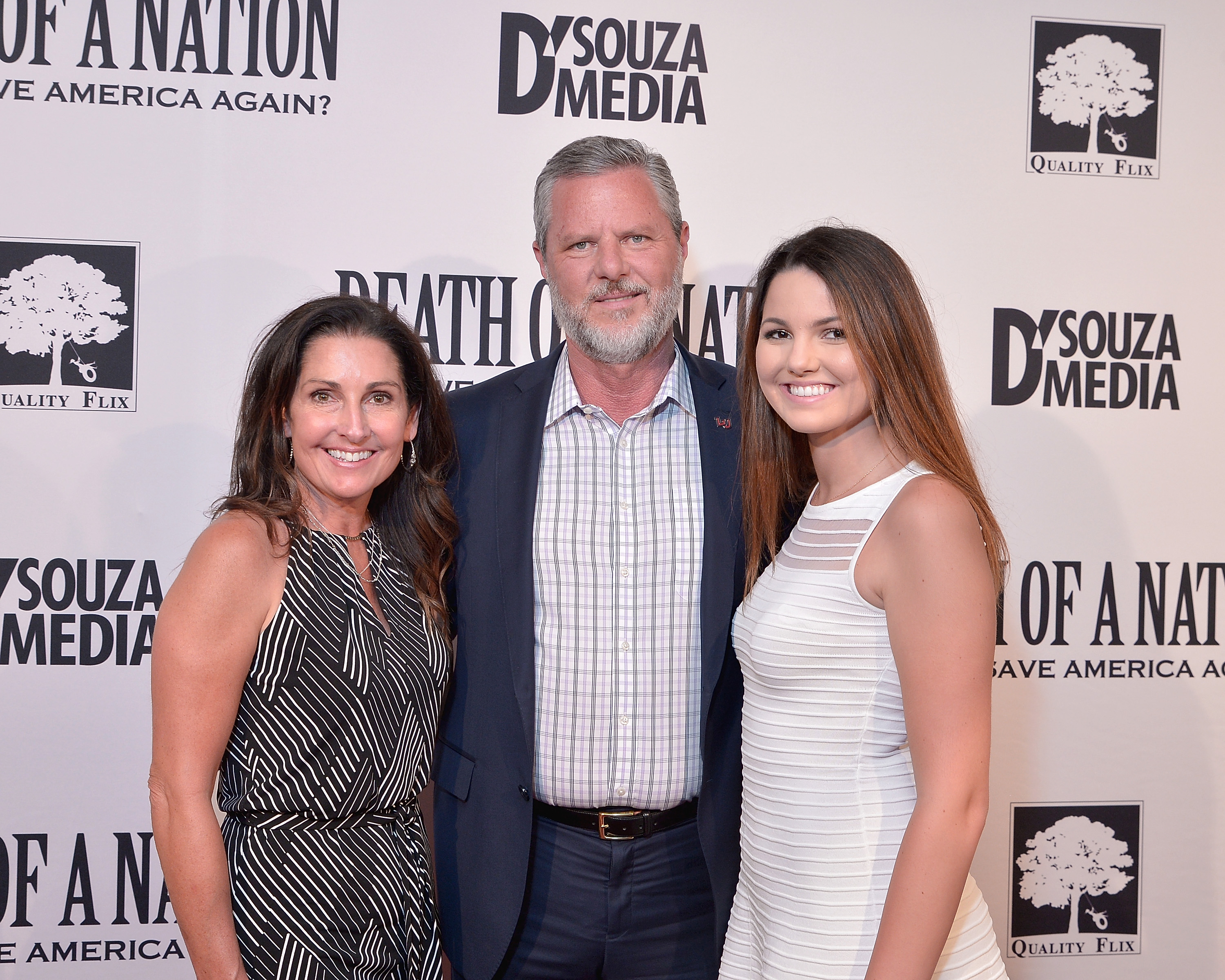 What are the photos of Jerry Falwell Jr?

Photos show Falwell at a Miami Beach nightclub in 2014.

The pics were published on WorldRedEye.com in September of 2015.

Falwell family members can be seen in the middle of the club's dance floor, and some of them can be seen holding alcohol, according to Politico.

It was also recently revealed that his wife called 911 earlier this year after she found him drunk and covered in blood. 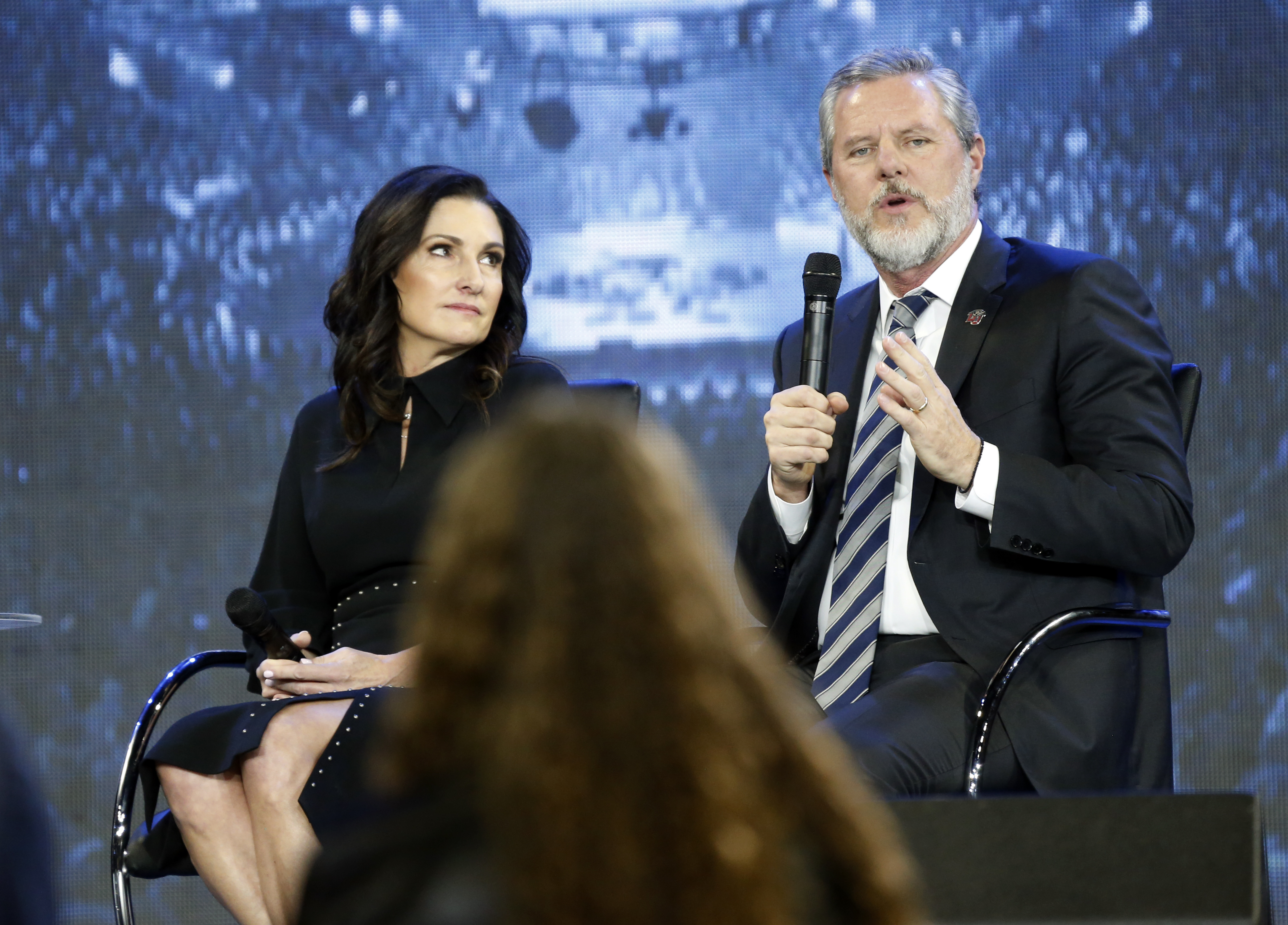 Are the photos real?

Falwell claims the images have been photo-shopped, according to Politico, but the photography company World Red Eye denies that claim.

"For 21 years, I have maintained an impeccable reputation for documenting Miami Beach’s storied social scene," World Red Eye said in a statement.

"We wholly reject Jerry Falwell Jr.’s baseless allegation in yesterday’s Politico report by Brandon Ambrosino that one of our pictures was 'photo-shopped' or manipulated in any fashion.

"We, in fact, did not know Politico’s purpose for licensing the image and were as surprised as anyone to discover that Mr. Falwell was among the partygoers we photographed on July 19, 2014 at WALL Lounge."

What is the sex scandal involving their pool boy?

Falwell with his wife

Giancarlo Granda, a former employee and pool boy for the Falwell family, claimed the trio would regularly have sex together.

While Falwell Jr. claims his wife had an affair with Granda without his knowledge or involvement, Granda alleged that Falwell Jr. would watch him and Becki have sex "from the corner of the room."

“Becki and I developed an intimate relationship and Jerry enjoyed watching,” Granda said in an interview with the Reuters.

The 29-year-old said the sexual encounters occurred "multiple times per year" in hotels in Florida and New York as well as in Falwell's home in Virginia.

Granda backed his claims with emails, text messages and other evidence.

"As a result, we reviewed all the images we have from the event and discovered an additional four photos that include Mr. Falwell and two more of his son."

World Red Eye owner Seth Browarnik told Politico that  “we didn’t even know [Falwell] was in the photos."

Number one! Finding him in the crowd is like a 'Where’s Waldo?’”

He added that "my integrity is everything in this business."

“That’s why I have an archive of five million photos,” Browarnik told Politico.

“That’s why we catalog everything.”

Who is Jerry Falwell Jr?

Falwell Jr. is a Republican and Trump supporter, considered a widely influential figure in the American Christian conservative circle.

He was president of Liberty University, founded by his father before he was recently placed on indefinite leave for a controversy surrounding a racy Instagram photo.

He would apologize and has now resigned.

END_OF_DOCUMENT_TOKEN_TO_BE_REPLACED

END_OF_DOCUMENT_TOKEN_TO_BE_REPLACED
Recent Posts
We and our partners use cookies on this site to improve our service, perform analytics, personalize advertising, measure advertising performance, and remember website preferences.Ok