Home » World News » What does 'ciao bella' mean and why is it trending?

What does 'ciao bella' mean and why is it trending?

The Italian-American governor employed the saying of "Ciao Bella" when grabbing people's checks and going in for a kiss – but what does it mean? 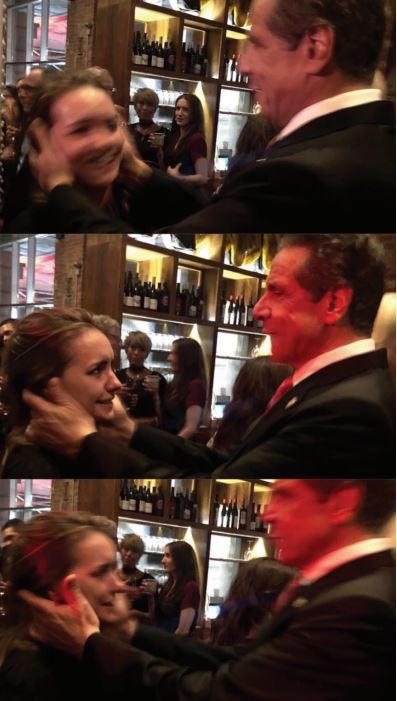 What does "ciao bella" mean?

It is a common greeting used by many Italians to greet women, particularly those younger than them.

Warm people, Italians tend to kiss on both sides of the cheek and also gesture when embracing people.

Why is the term trending following Cuomo's press conference?

"I do embrace people. I do hug people. Men and women. I do on occasion say 'Ciao Bella' on occasion I slip and say sweetheart or darling or honey."

What does Cuomo say about the allegations?

The governor has maintained he has never been inappropriate or inappropriately touched someone in the workplace.

He adds that growing up as a young Italian American boy from Queens, he was raised to use the term "ciao bella" and gesture as he had done in photos that made people feel uncomfortable.

He said instead that he learned the term and gestures from his "mother and from my father" and added they were intended to "convey warmth."

What did the Attorney General's investigation find?

New York Attorney General Letitia James led an investigation into allegations that Cuomo had inappropriate interactions with his staff and that he sexually harassed several women.

Cuomo is once again facing calls to resign after narrowly skidding by the first time these allegations were made public.

He made the case in February that elected officials and the public should wait until an investigation was conducted by the AG's office before jumping to any conclusions.

Cuomo has since denied all allegations.

“I’ve already told New Yorkers where I am I did nothing wrong, period. I’m not resigning and I’m doing my job every day,” Cuomo said. 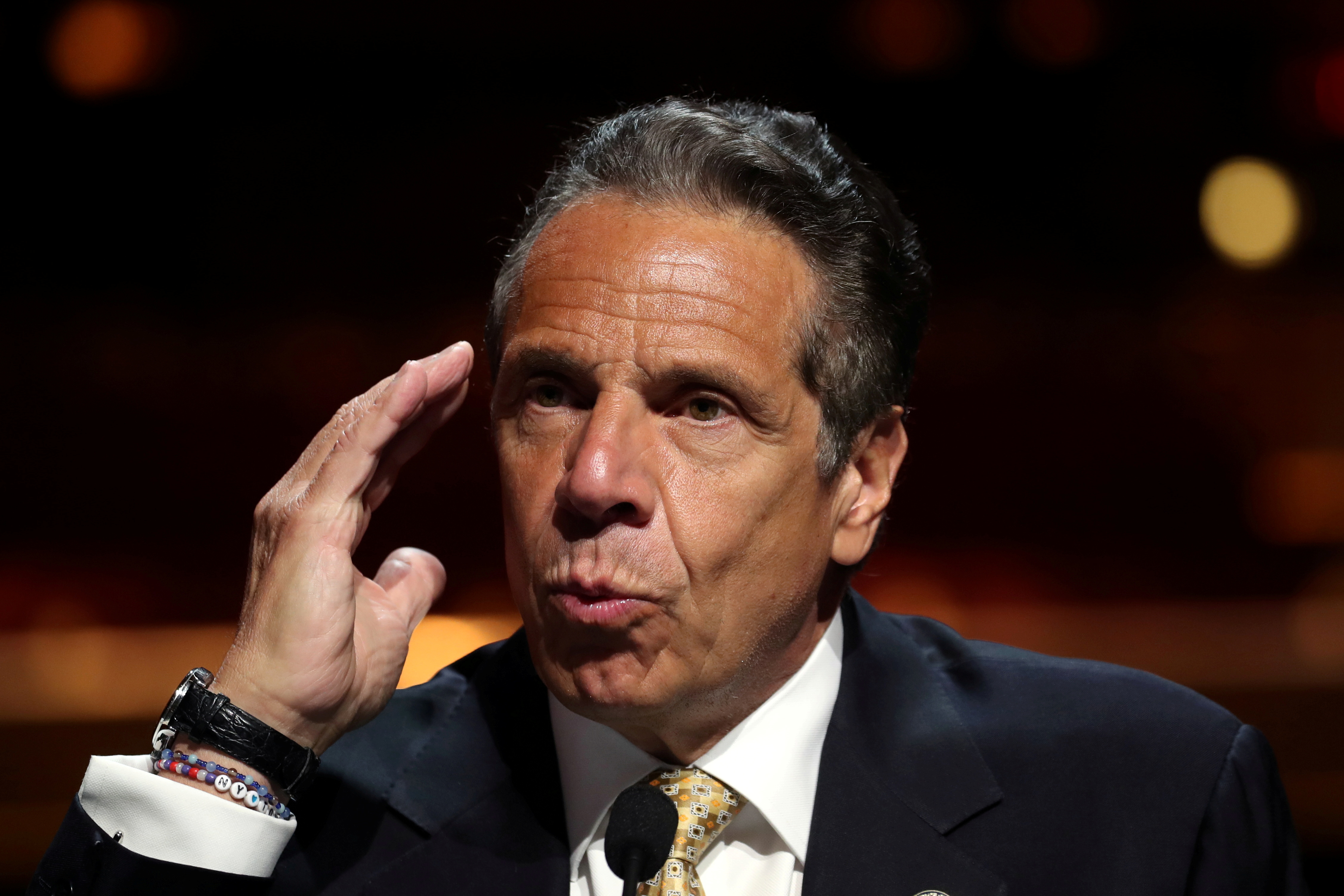