Home » World News » When is World Naked Bike Ride 2019 in London, where does it start and what’s the route?

When is World Naked Bike Ride 2019 in London, where does it start and what’s the route?

GRAB your bike and get ready to strip off your kit, as the world naked bike ride is coming soon.

Brave souls over the capital are due to bare all as they pedal their way round London in a protest against oil dependency, but where will it take place? 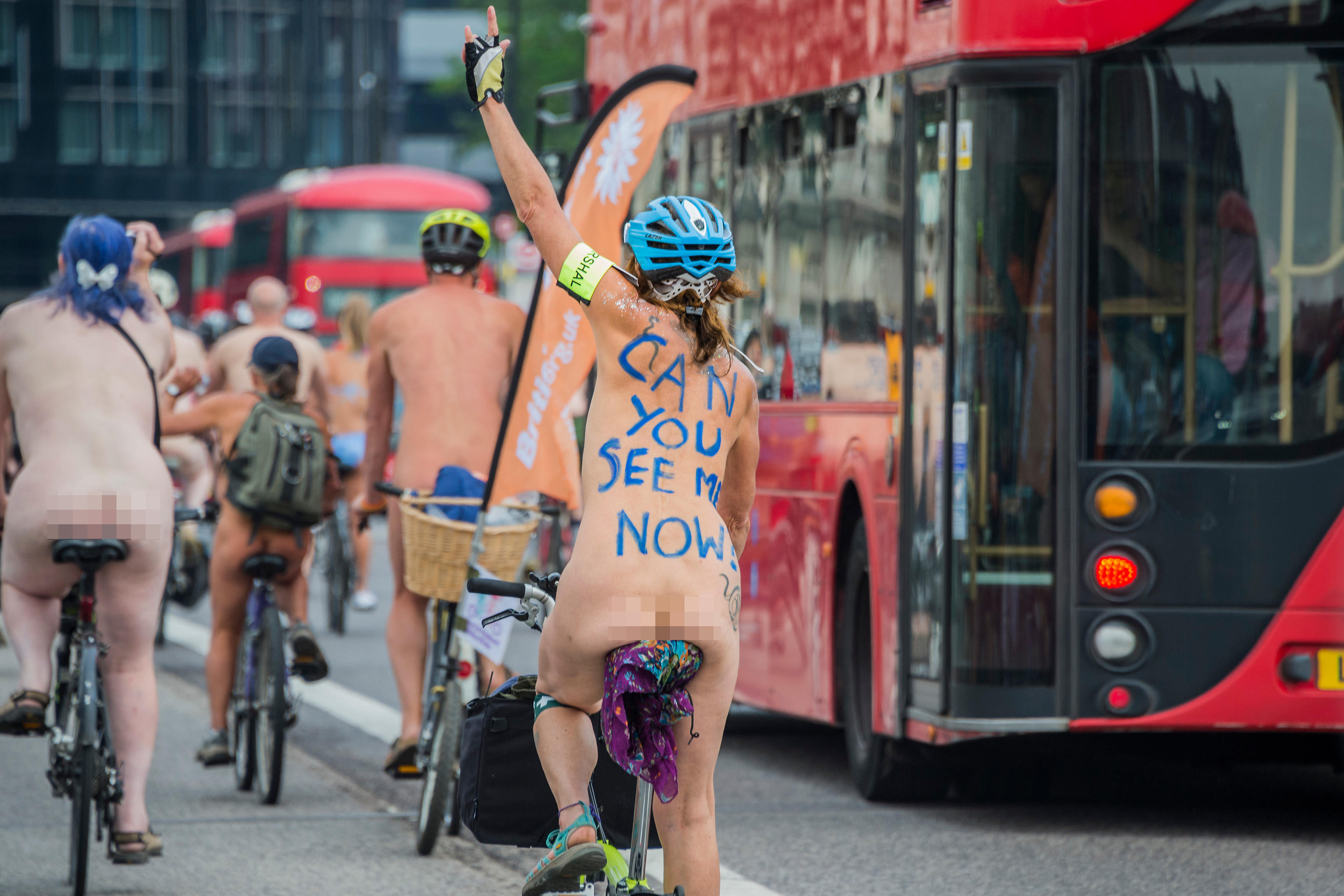 When is World Naked Bike Ride 2019 in London?

Bikers in the buff are taking to the streets on Saturday June 8, 2019.

Those wanting to support the cause but are too afraid to strip off, can also take part wearing body paint or clothes if they wish.

Around 1,000 riders are expected to take part in the popular event.

What's the route for the World Naked Bike Ride 2019?

The ride follows a route that lasts for around nine miles, plus the starting leg from where you join.

It is a leisurely ride that took around 2.5 hours to complete back in 2011.

For full routes from your chosen starting location, click here to find them all on the race’s information page. 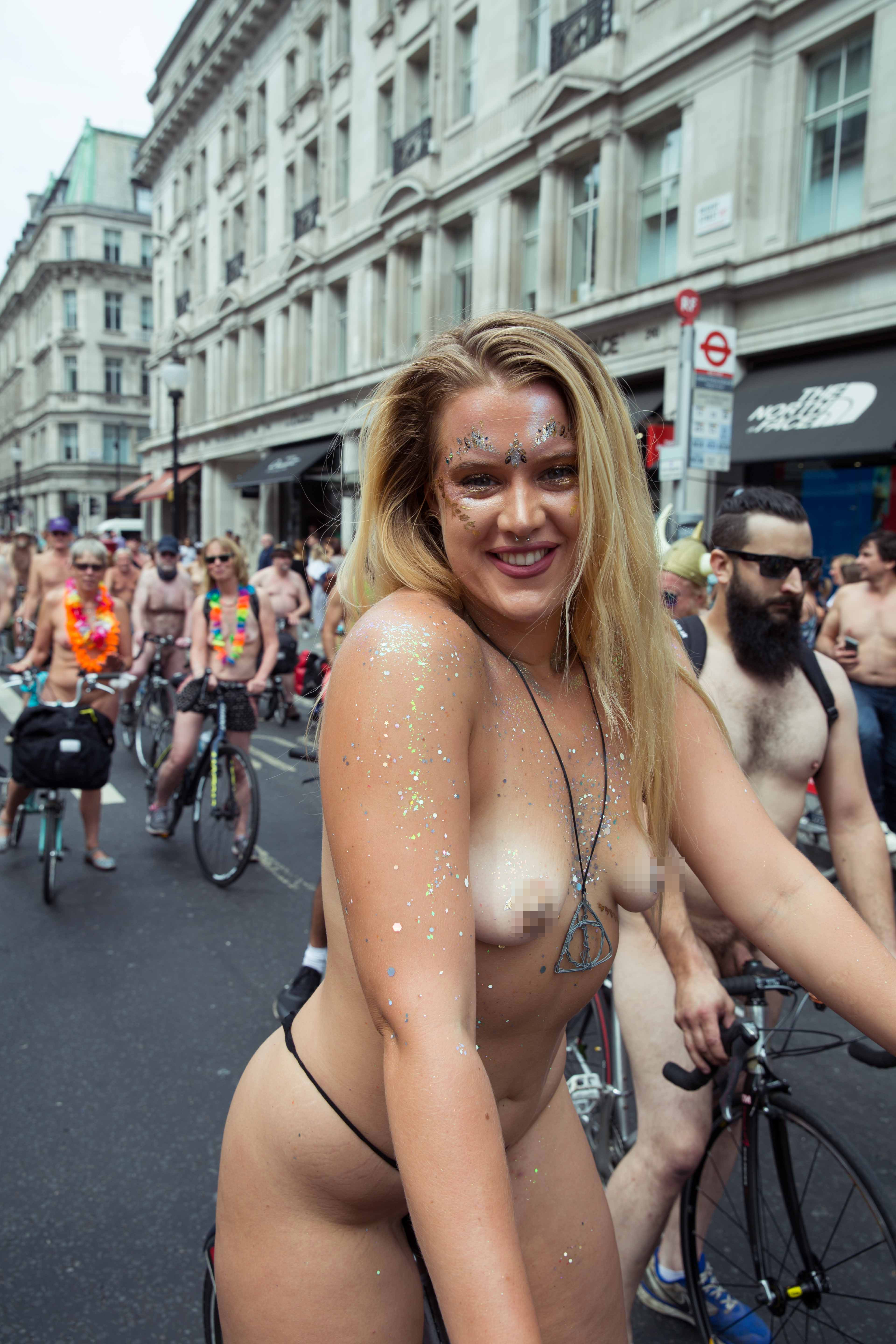 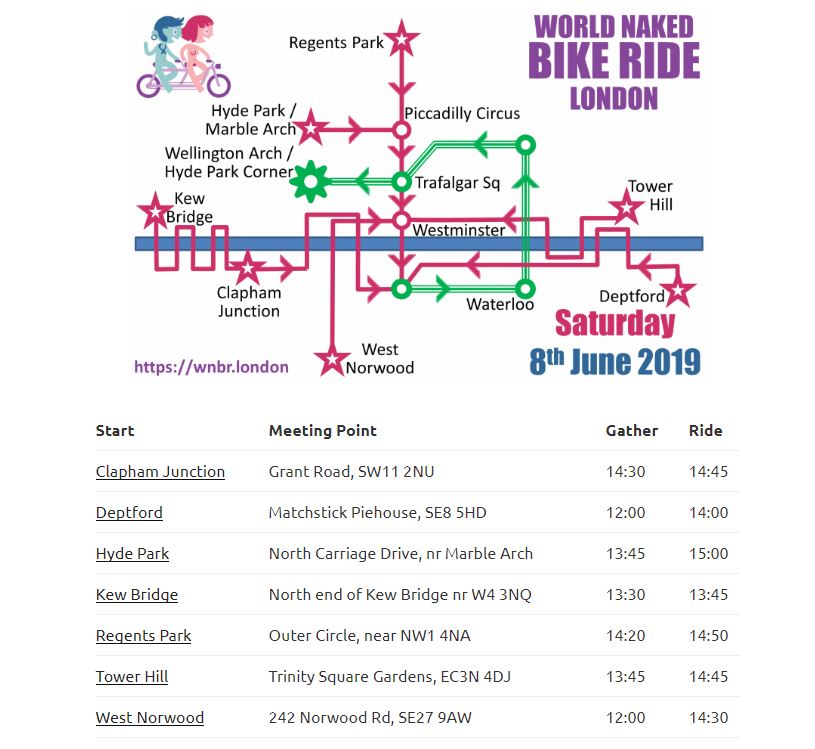 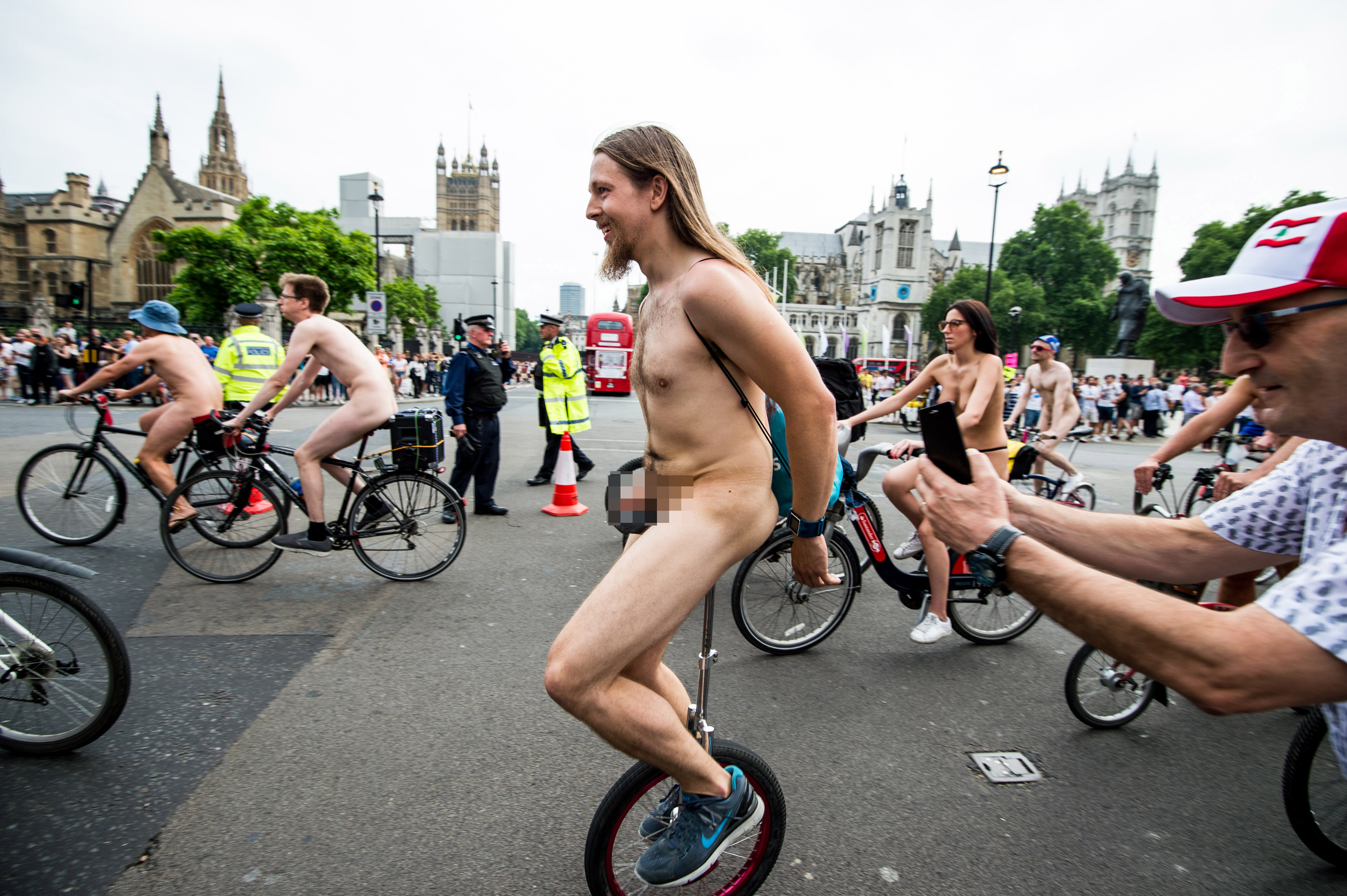 What are they demonstrating against?

It is mainly to arouse awareness of the vulnerability of cyclists and protest against car culture but it also is linked to a number of issues: