Where is Jen Psaki today?

Psaki, who is 42-years-old, is the 34th current White House press secretary. 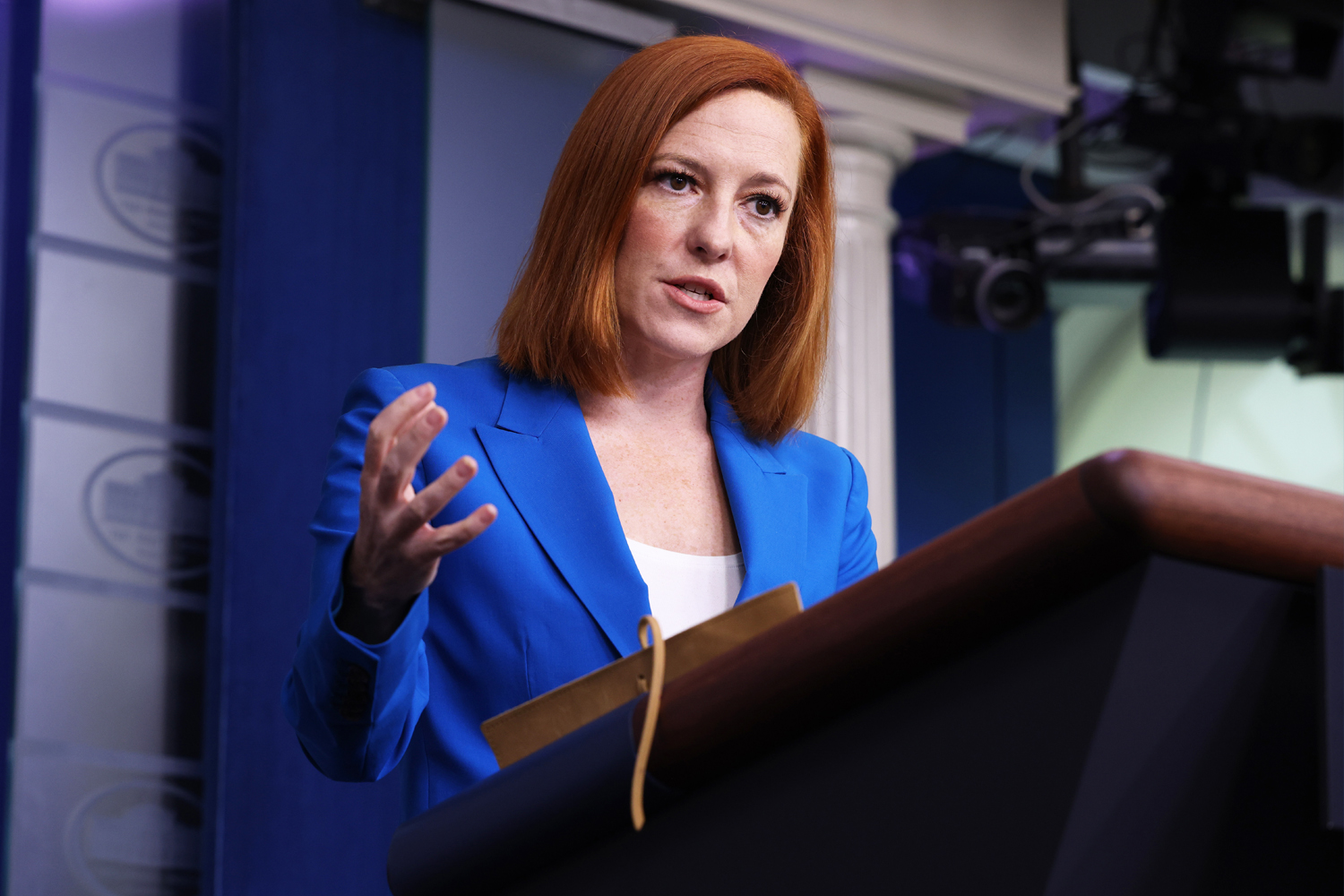 Where is Jen Psaki today?

On June 4, Psaki held a press briefing at the White House along with National Economic Council Director Brian Deese.

President Joe Biden responded to the May jobs report, saying the steady growth in jobs and the decline in unemployment is evidence his economic plan is working.

The Organization for Economic Co-operation and Development — the OECD — one of the leading bodies in analyzing economic growth around the world, increased their projection for U.S. economic growth this year to 6.9 percent.

The United States is the only major industrialized nation to have its growth projection through 2025 revised upward. 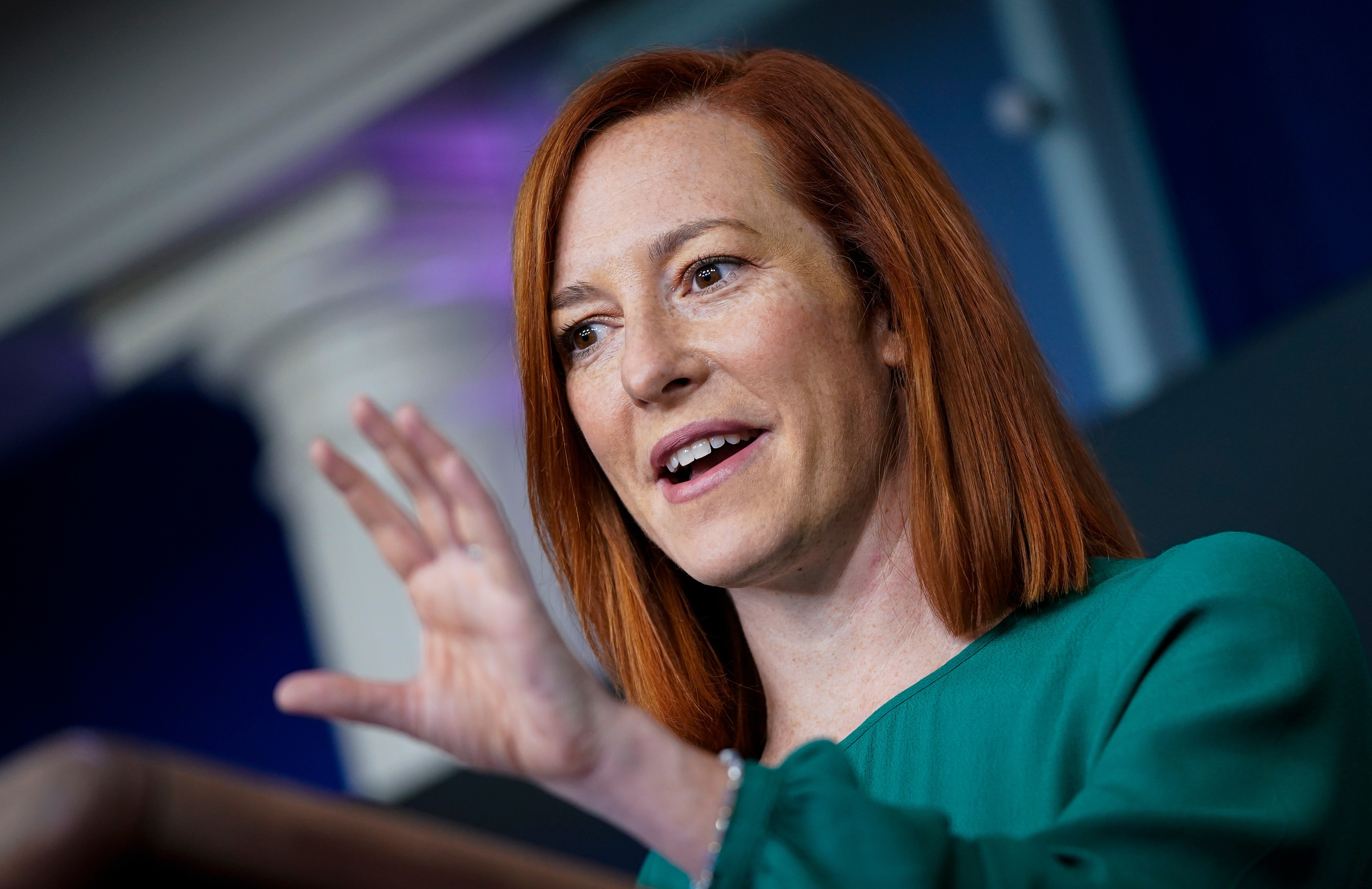 “None of this success is an accident,” said Biden, who spoke in Rehoboth Beach, Del. “

"It isn’t luck. It’s due in no small part to the cooperation of the American people.”

As well as discussing job growth, Psaki announced the US government had delivered one million vaccines doses to South Korea.

“This was done to ensure the safety and readiness of U.S. and R.O.K military forces,” Psaki told reporters.

How long has Jen Psaki worked in the White House?

Connecticut native Jen Psaki graduated from the College of William & Mary with a degree in english and sociology in 2000.

She began her career in the early 2000s, working on the re-election campaigns of Iowa Democrats Tom Harkin for the Senate and Tom Vilsack for governor in 2001. 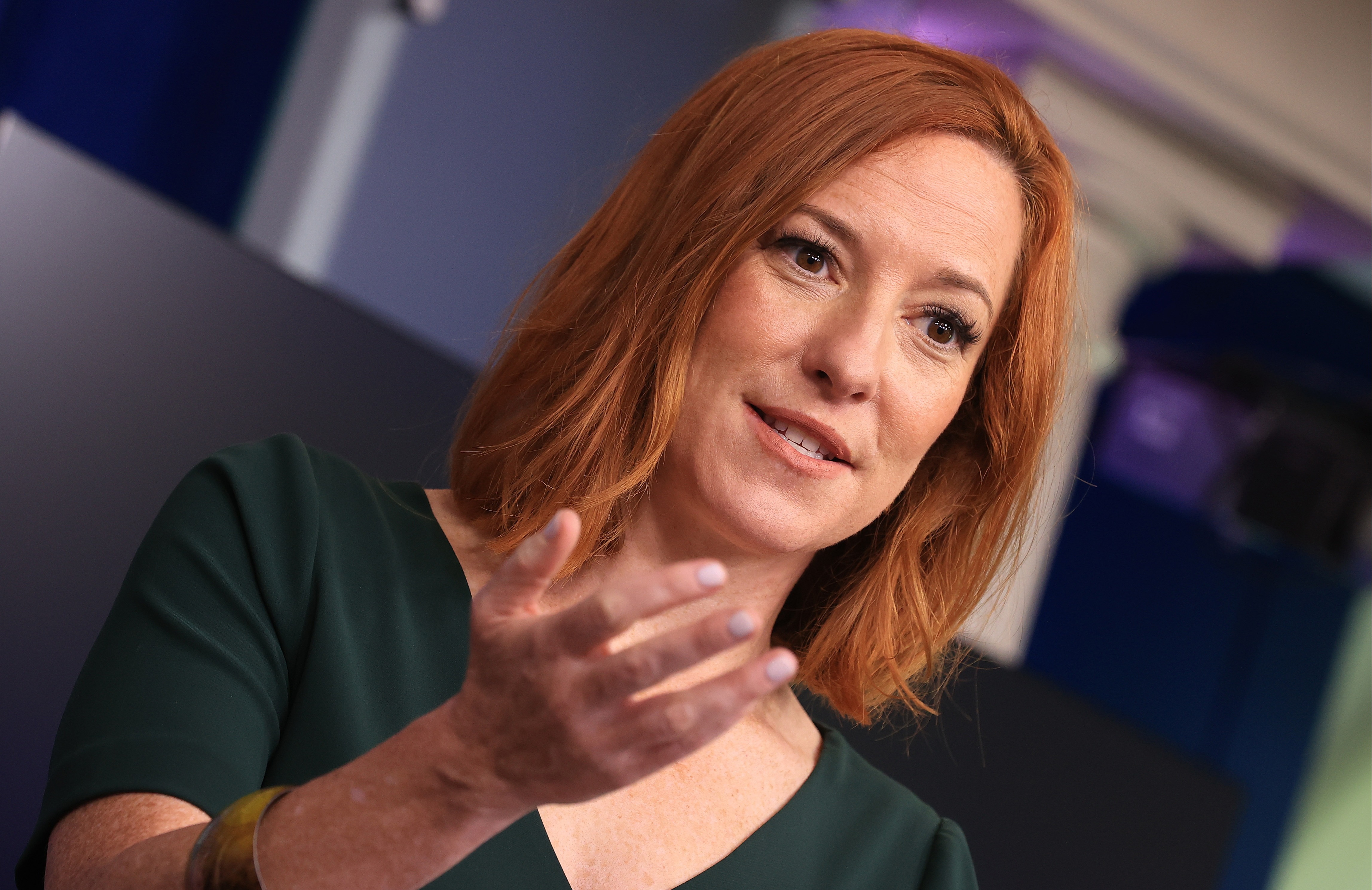 She also acted as press secretary for the Democratic Congressional Campaign Committee until 2006.

Psaki worked in Barack Obama's administration but briefly left in 2011 to work as the senior vice president and managing director at the Global Strategy Group.

She left the White House in 2017 to become a CNN contributor before President Joe Biden selected her as his press secretary.

In May 2021, Psaki confirmed she intended on leaving the White House in 2022.

Speaking on The Axe Files podcast, Psaki said: “I think it’s going to be time for somebody else to have this job, in a year from now or about a year from now."

The communications expert told CNN's David Axelrod the Biden administration was made aware of this beforehand. 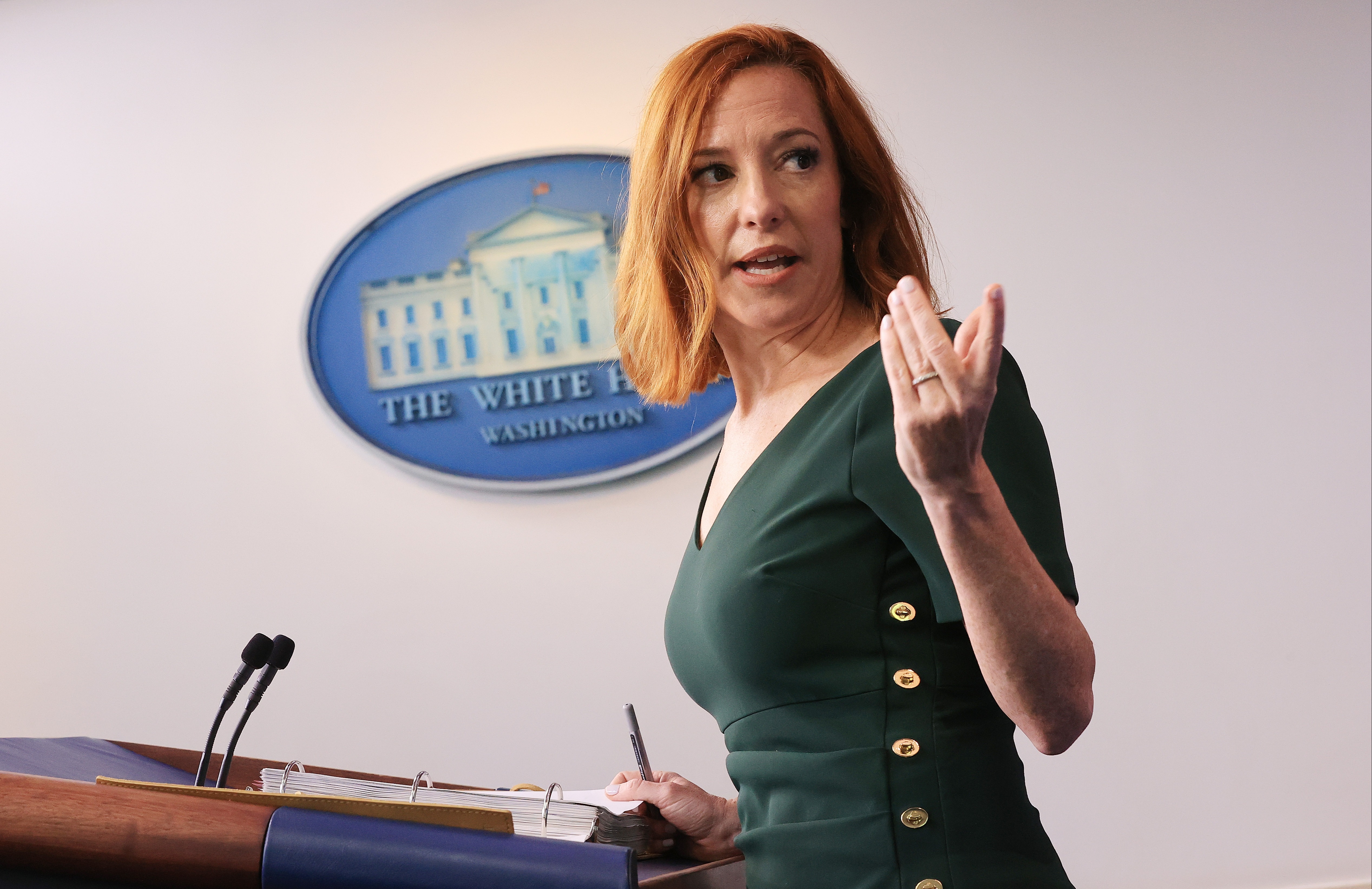 Mecher reportedly first fell for his wife after she gave him the wrong directions over the phone to a political event in 2006.

According to The Washington Post, instead of getting upset over the mishap he instantly forgave her because he found her attractive.

They tied the knot four years later, and today Psaki and Melcher have two children together.