Who are Jeff Bezos' Parents?

AMAZON founder Jeff Bezos sought the help of his parents to kick start his company back in 1995.

On Tuesday Bezos formally announced that he was stepping down as the CEO of Amazon to fill his time with other passions and will now hand the reins to Andy Jassy. 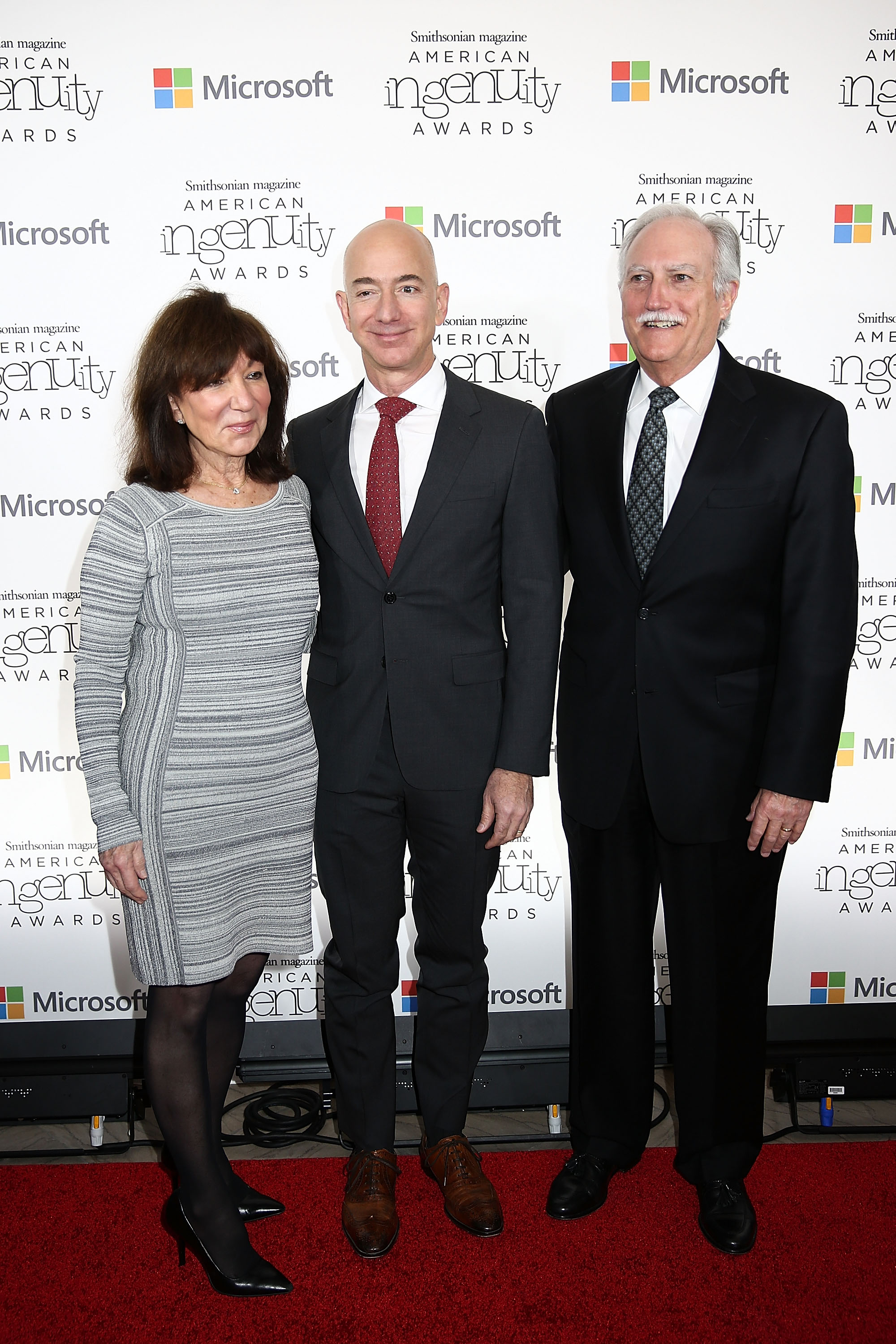 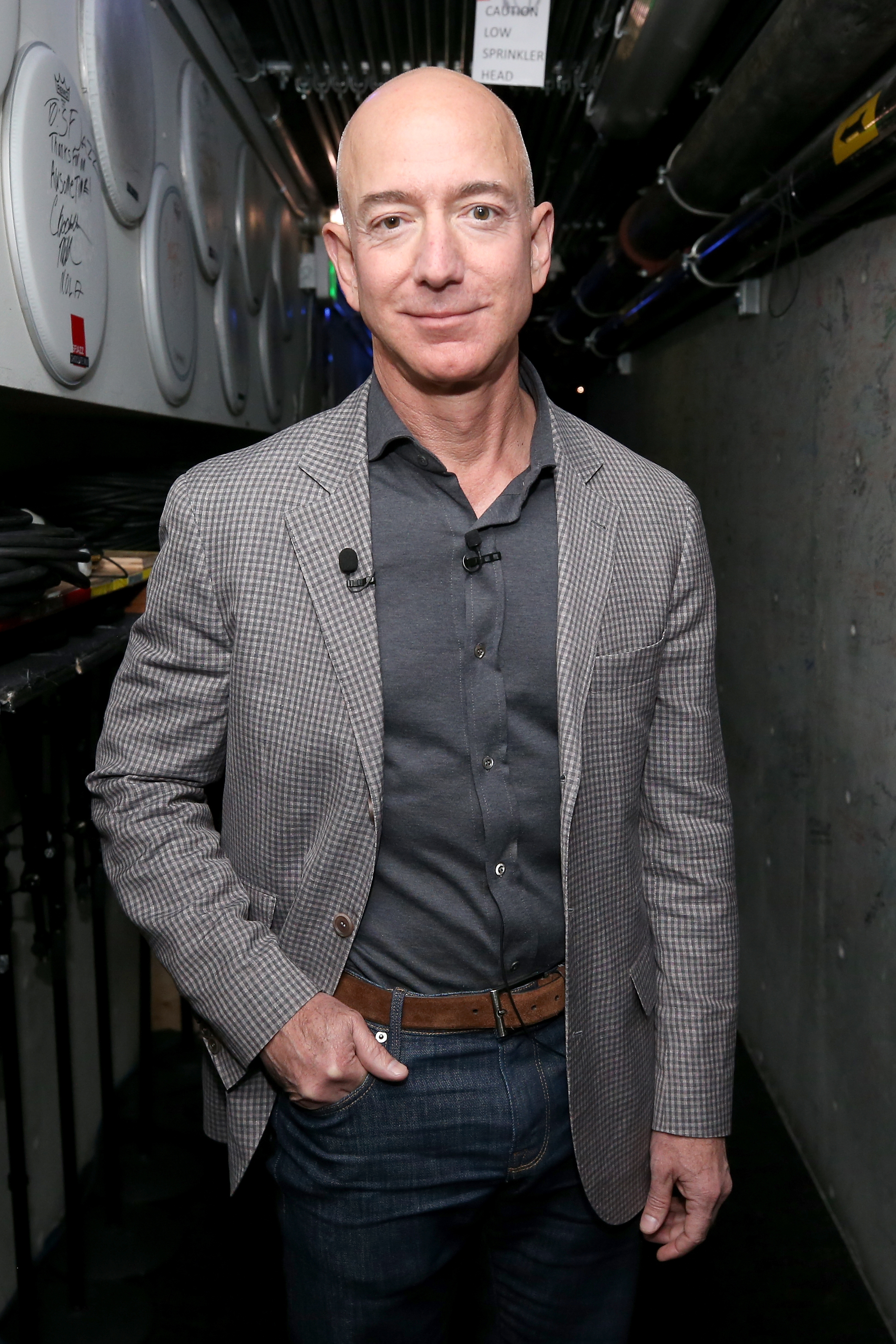 Who are Jeff Bezos' parents?

Jeff Bezos, 57, was born in Albuquerque, New Mexico to Jacklyn and Ted Jorgensen.

Jacklyn was 17-years-old when she gave birth to Bezos and was still a high school student at the time.

The pair divorced in 1965 and Jacklyn met Miguel “Mike” Bezos shortly after and fell in love. 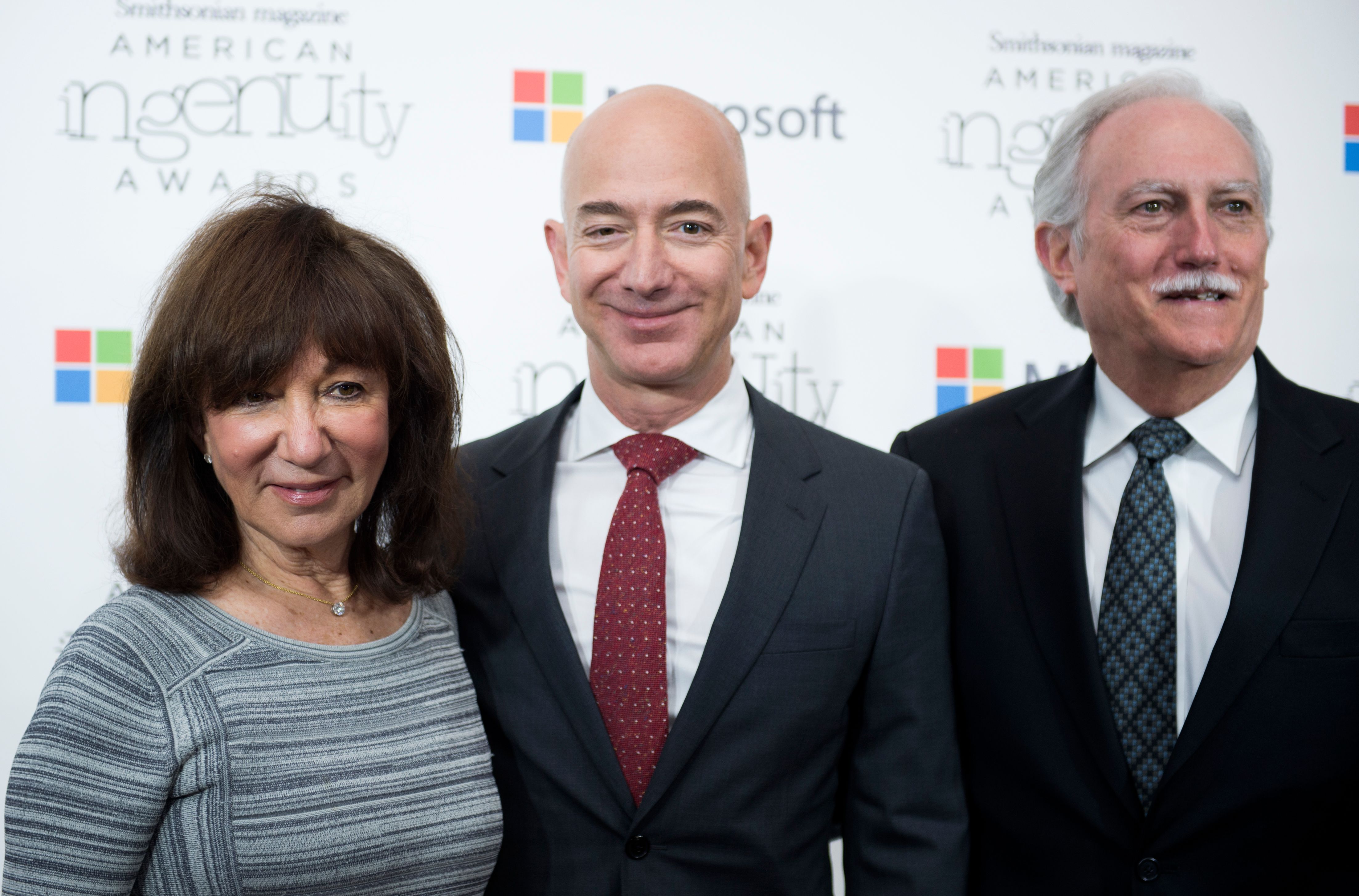 She and Mike moved to Houston with Bezos and asked him to adopt her son when he was 4-years-old.

Mike agreed and raised Bezos, even granting him his last name.

Mike came from a Cuban immigrant family and worked as an engineer for Exxon when he moved to the US.

Did Jeff Bezos’ parents help him with Amazon?

Bezos presented Mike and Jacklyn with the idea of Amazon back in 1995.

His parents lent him $245,573, which at the time was considered a large sum of money and a massive risk as the internet was fairly new. 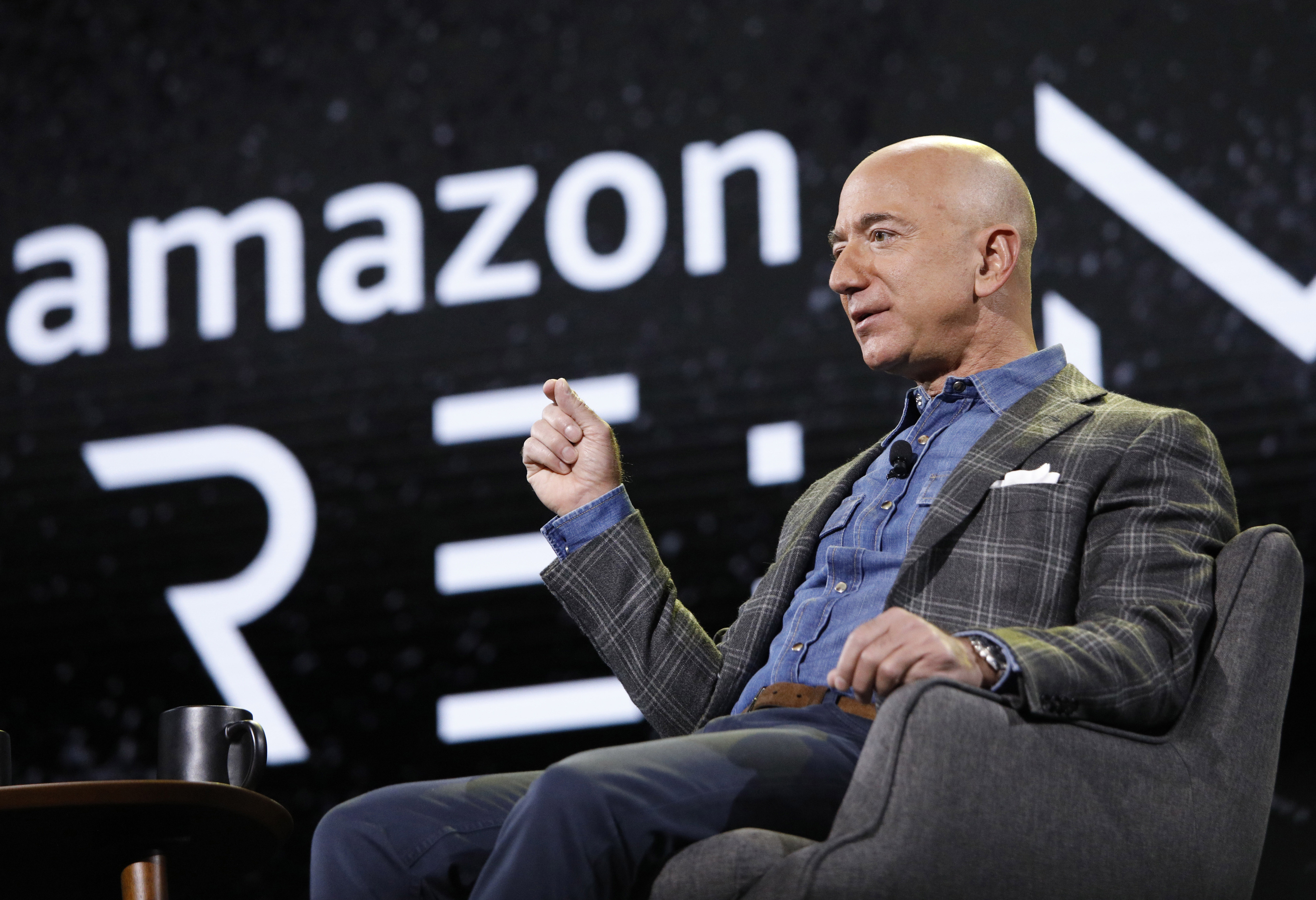 He is worth over $182billion dollars.

Why is Jeff Bezos stepping down as CEO of Amazon?

Bezos' decision to step down came after Amazon reported a blowout holiday quarter, with profits more than doubling to $7.2billion and revenue jumping 44 per cent to $125.6billion.

The record revenues for its core Christmas quarter saw the company exceed $100billion for the first time with help from the coronavirus pandemic.

Bezos said Amazon's latest results showed it was the right time to make the transition. 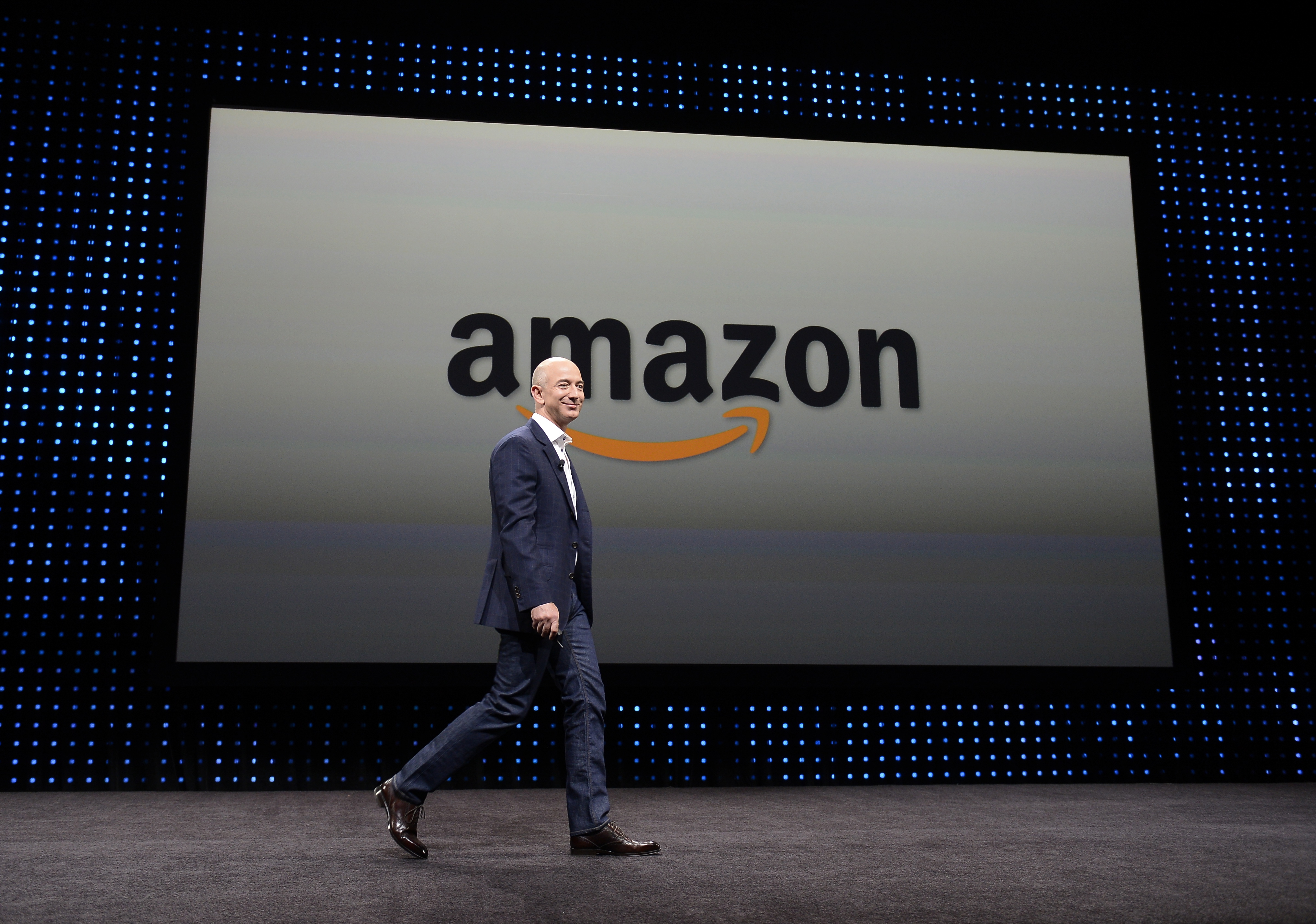 He added that it will free up some of his time for other things.

Bezos wrote: "Being the CEO of Amazon is a deep responsibility, and it's consuming.

"When you have a responsibility like that, it's hard to put attention on anything else."