Who is Alpo Martinez?

On the morning of October 31, 2021, Martinez was reportedly murdered in his neighborhood. 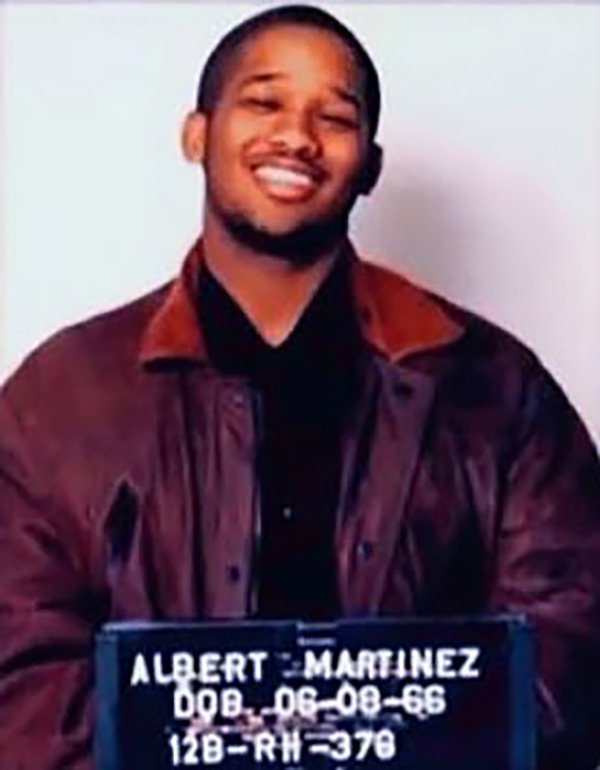 Who is Alpo Martinez?

At the age of 13, Martinez reportedly got involved in the business of selling drugs. He quickly rose up the chain in Harlem, becoming one of the city's biggest dealers.

He later relocated to Washington DC, where he expanded his operations and met the man who would later become his bodyguard and alleged hitman.

On November 7, 1991, Martinez was arrested in Washington for selling drugs.

Among his charges were drugs, conspiracy to commit murder, and 14 counts of murder. To lower his sentence, Martinez became an informant and testified against the people in his circle.

Martinez was given a sentence of 35 years in prison, and was reportedly released in 2015 to the federal witness protection program.

What happened to Alpo Martinez?

On October 31, 2021, it was reported that Alpo Martinez was shot and killed in a drive-by shooting in his neighborhood of Harlem, New York.

According to police, Martinez was hit multiple times in the chest.

The report allegedly states shots came from a vehicle passing by on West 147th Street, near Frederick Douglass Blvd.

The incident reportedly occurred around 3.30 in the morning, with Martinez being taken to the hospital shortly after.

OnSmash reported the news via Twitter, stating: "We do find it odd he wasn't wearing his bulletproof vest, which was seen frequently under his jackets in Harlem."

The outlet added that multiple sources who wish to remain unidentified confirmed he was hit while exiting a club. 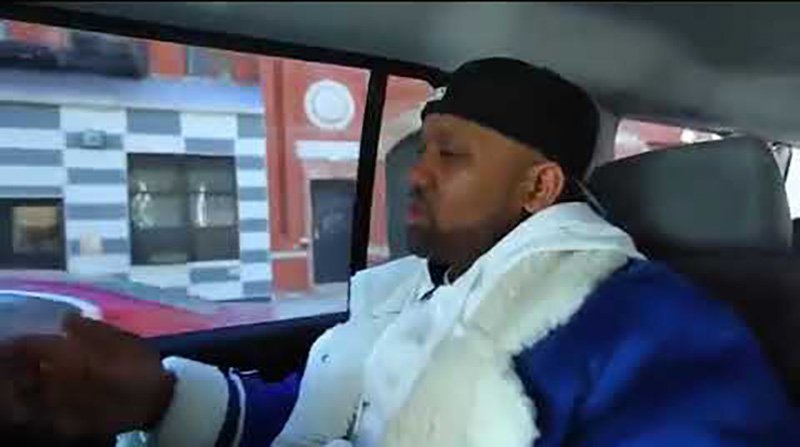 While the identity of Alpo Martinez's wife is unknown, it has been reported by several news outlets that his wife was with him at the time of his arrests, according to Famous-Celebrities.

Martinez had a son, rapper Randy Harvey, who uses stage name Popperazzi Po. Harvey is the CEO of O3GMG music label, and has over 21.1K followers on Instagram.

It is unknown who Harvey's mother is.

What is Alpo Martinez net worth?

According to Famous-Celebrities, Alpo Martinez had an estimated net worth of $1million.

Martinez has been referenced often in pop culture.

A movie based on the exploits of Alpo Martinez was released in 2002 starring rapper Cam'ron, entitled Paid in Full.

He's also been named in many hip hop songs, such as My Life by The Game and Talk Up by Drake featuring Jay-Z.