Home » World News » Who is Braylen Noble? The missing three-year-old who vanished after falling from a window

Who is Braylen Noble? The missing three-year-old who vanished after falling from a window

BRAYLEN Noble is a three-year-old boy who vanished after he was thought to have fallen from an apartment complex window.

Braylen, who is autistic, went missing in south Toledo, Ohio. 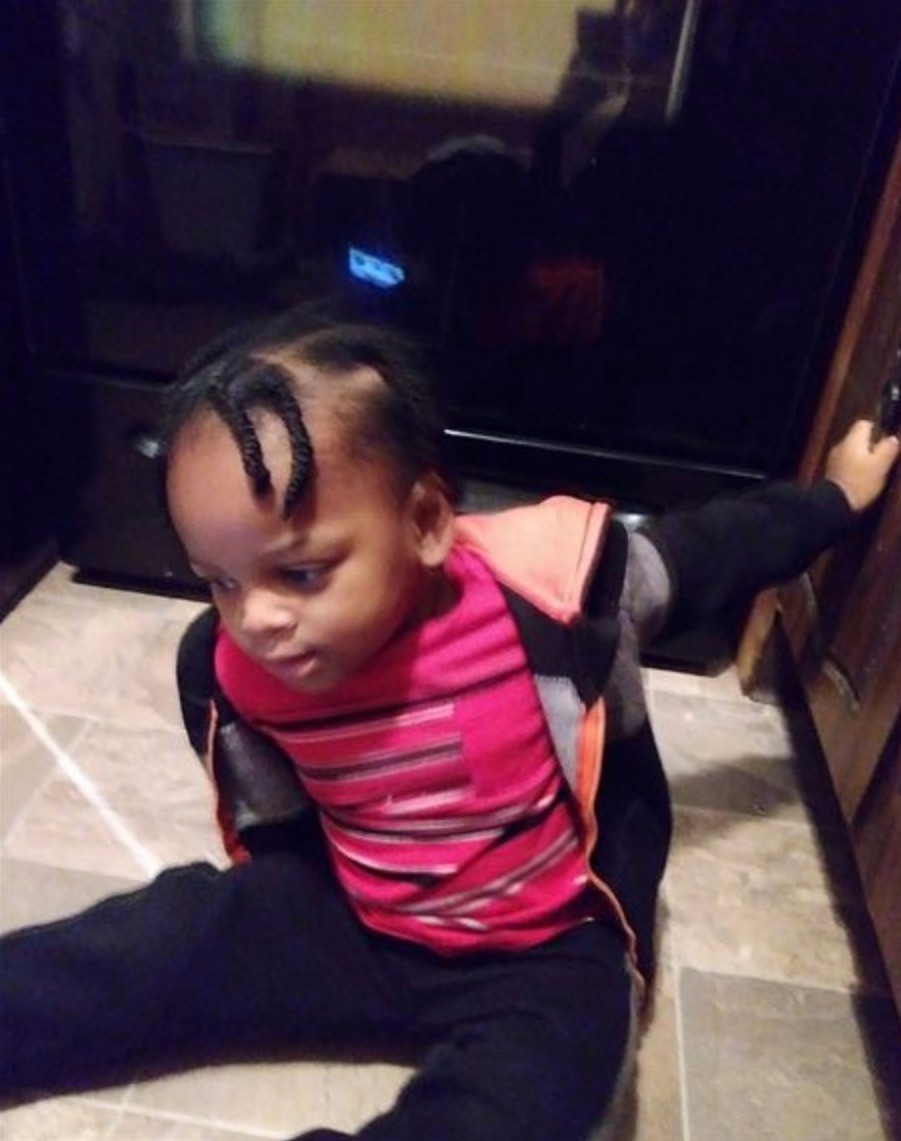 Toledo Police, Toledo Fire and Rescue, the FBI, and local volunteers have all come together in a concerted effort to recover the young boy.

Who was Braylen Noble?

Braylen Noble is a three-year-old boy who vanished.

Braylen, who is non-verbal and autistic, was said to have fallen from a window before he disappeared. 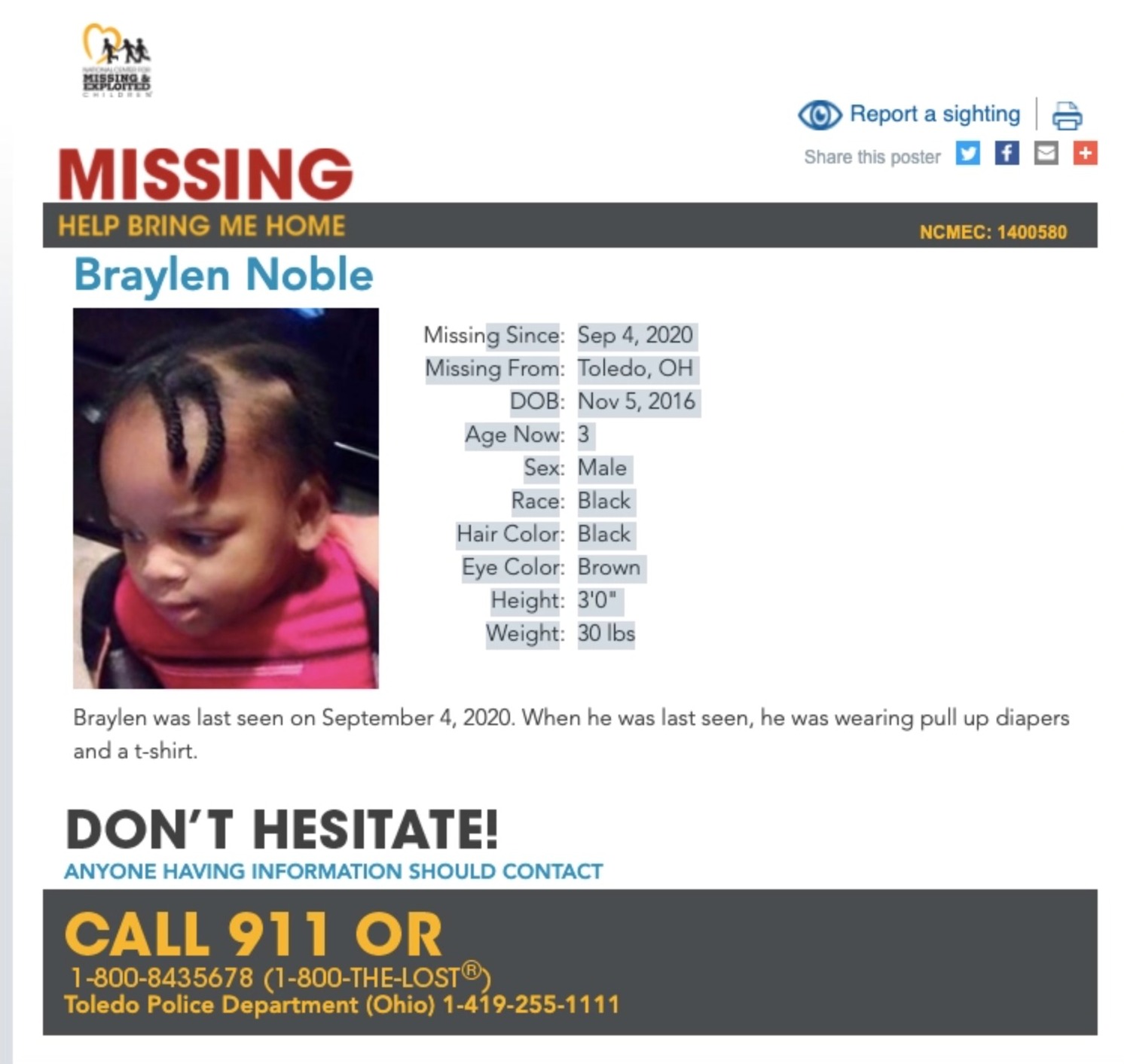 Volunteers and police are currently working together on a search and rescue effort in the area.

What happened to him?

Braylen disappeared from the 3400 block of Gibraltar Heights Drive in Toledo on September 4th.

Braylen's mother believed he fell from their third-story apartment.

According to Toledo police, he was wearing a red and white Mickey Mouse T-shirt at the time he went missing. 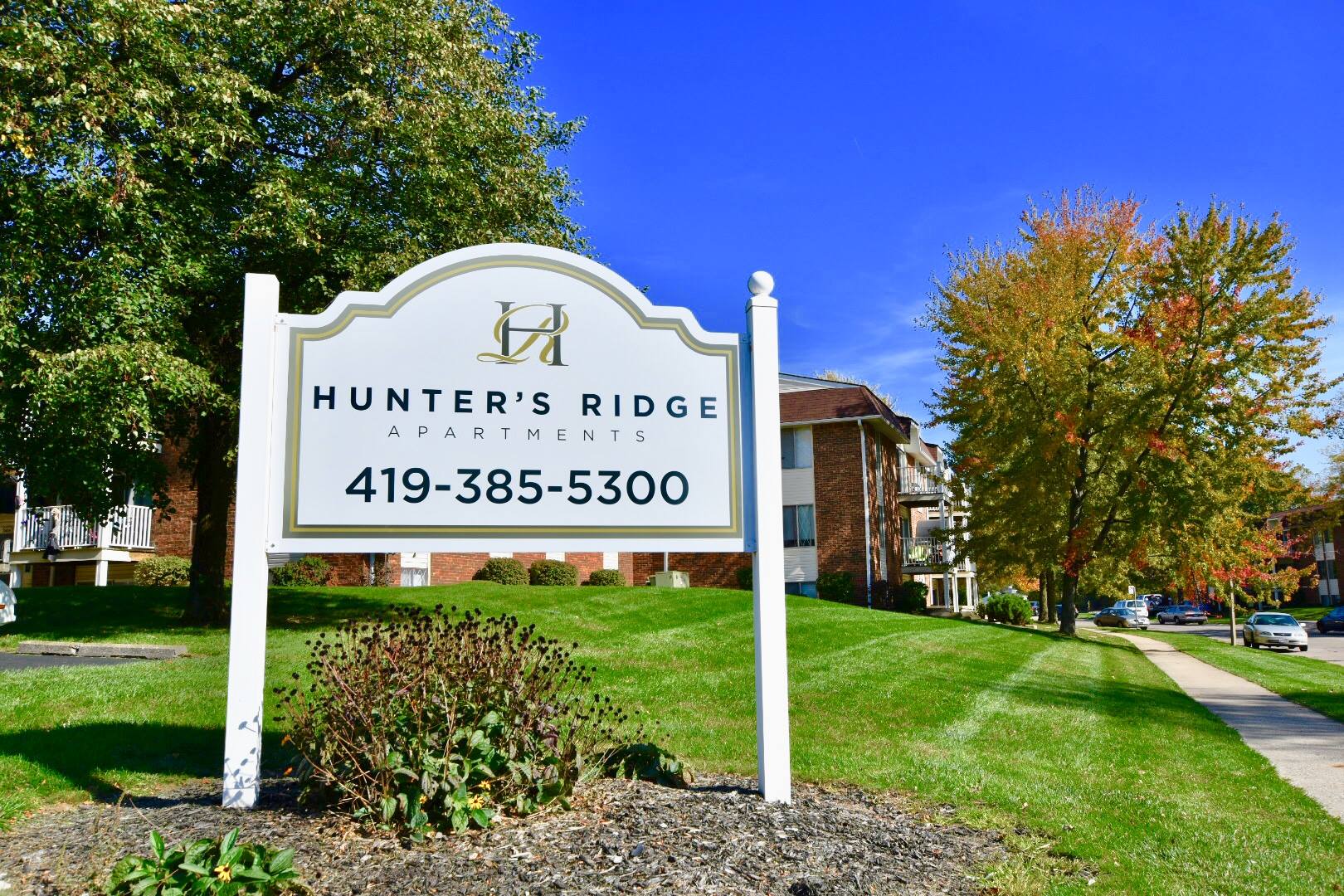 The FBI is currently offering a $5,000 reward for information leading to his whereabouts.

What have his family said about the situation?

Braylen's family members recently held a vigil for the young boy and prayed for his safe return, reported NBC24.

“We’re out here for this prayer vigil to bring him safe and sound back home, or let us know where he’s at. Please. Whoever knows where he’s at, please return him or put him in a safe place where we can get him. There will be no problem, just please return my grandson,” said Jeffery Holloway, Braylen’s grandfather.

Braylen's great aunt called Joy Goings said there had been "so much negativity on Facebook about the mom" but that family didn't "care about that."

END_OF_DOCUMENT_TOKEN_TO_BE_REPLACED

END_OF_DOCUMENT_TOKEN_TO_BE_REPLACED
Recent Posts
We and our partners use cookies on this site to improve our service, perform analytics, personalize advertising, measure advertising performance, and remember website preferences.Ok