Who is Carl Lewis' wife Maria?

FORMER Olympian Carl Lewis had a lot to say about the track and field stars competing at the 2020 Tokyo Olympics.

The athlete won his fair share of medals when he competed in the Olympics over two decades ago. 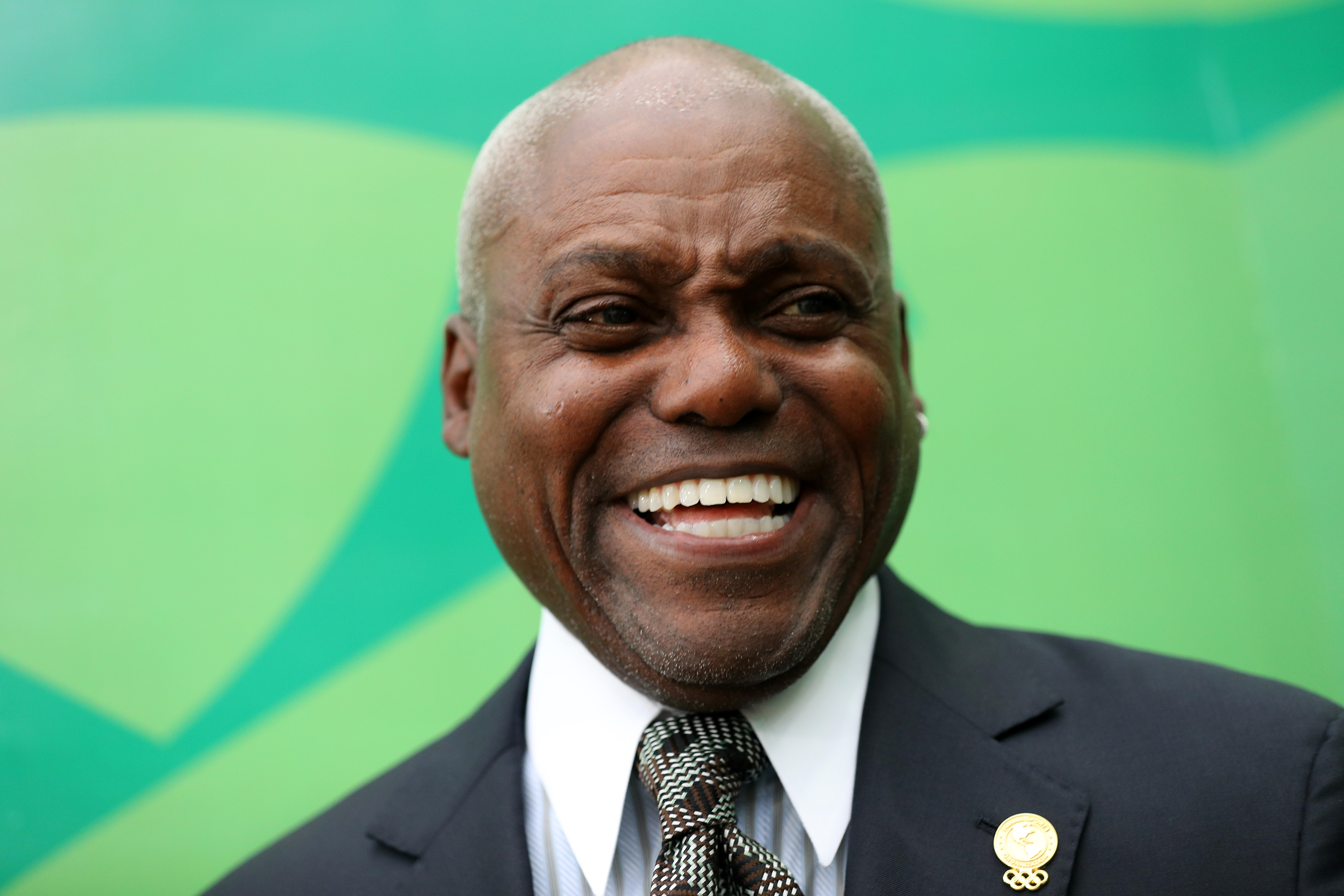 Who is Carl Lewis?

Carl Lewis, 60, was born in Birmingham, Alabama to a family of athletes.

Lewis attended the University of Houston where he met Tom Tellez, who would be his coach for the entirety of his career.

Lewis is one of only six Olympians who won gold in the same event four consecutive Olympic games.

Known for the sprint and the long jump, Lewis has won a variety of accolades throughout his career including being named "World Athlete of the Century" by the International Association of Athletics Federations.

Who is Carl Lewis' wife Maria?

His Instagram is full of photos of Lewis showing off his physique or videos of the athlete talking to his followers.

The couple has one son together, Bakim Lewis.

What did Carl Lewis say about the Team USA relay?

The team failed to qualify for the final at their event that aired the same day.

Lewis wrote "The USA team did everything wrong in the men's relay. The passing system is wrong, athletes running the wrong legs, and it was clear that there was no leadership.

"It was a total embarrassment, and completely unacceptable for a USA team to look worse than the AAU kids I saw."

Runners Ronnie Baker and Fred Kerley had a shaky baton handoff during the event, appearing to be the main cause for disappointment.

The pass took three attempts to be successful.

“This was a football coach taking a team to the Super Bowl and losing 99-0 because they were completely ill-prepared,” Lewis said to USA TODAY.

“It’s unacceptable. It’s so disheartening to see this because it’s people’s lives. We’re just playing games with people’s lives. That’s why I’m so upset. It’s totally avoidable. And America is sitting there rooting for the United States and then they have this clown show. I can’t take it anymore. It’s just unacceptable. It is not hard to do the relay.”