Home » World News » Who is Deacon Cutterham and why was he awarded the Conspicuous Gallantry Cross?

Who is Deacon Cutterham and why was he awarded the Conspicuous Gallantry Cross?

DEACON Cutterham was a British soldier who fought in Afghanistan in 2011.

But who is he and why was he awarded the Conspicuous Gallantry Cross? Here is everything you'll need to know… 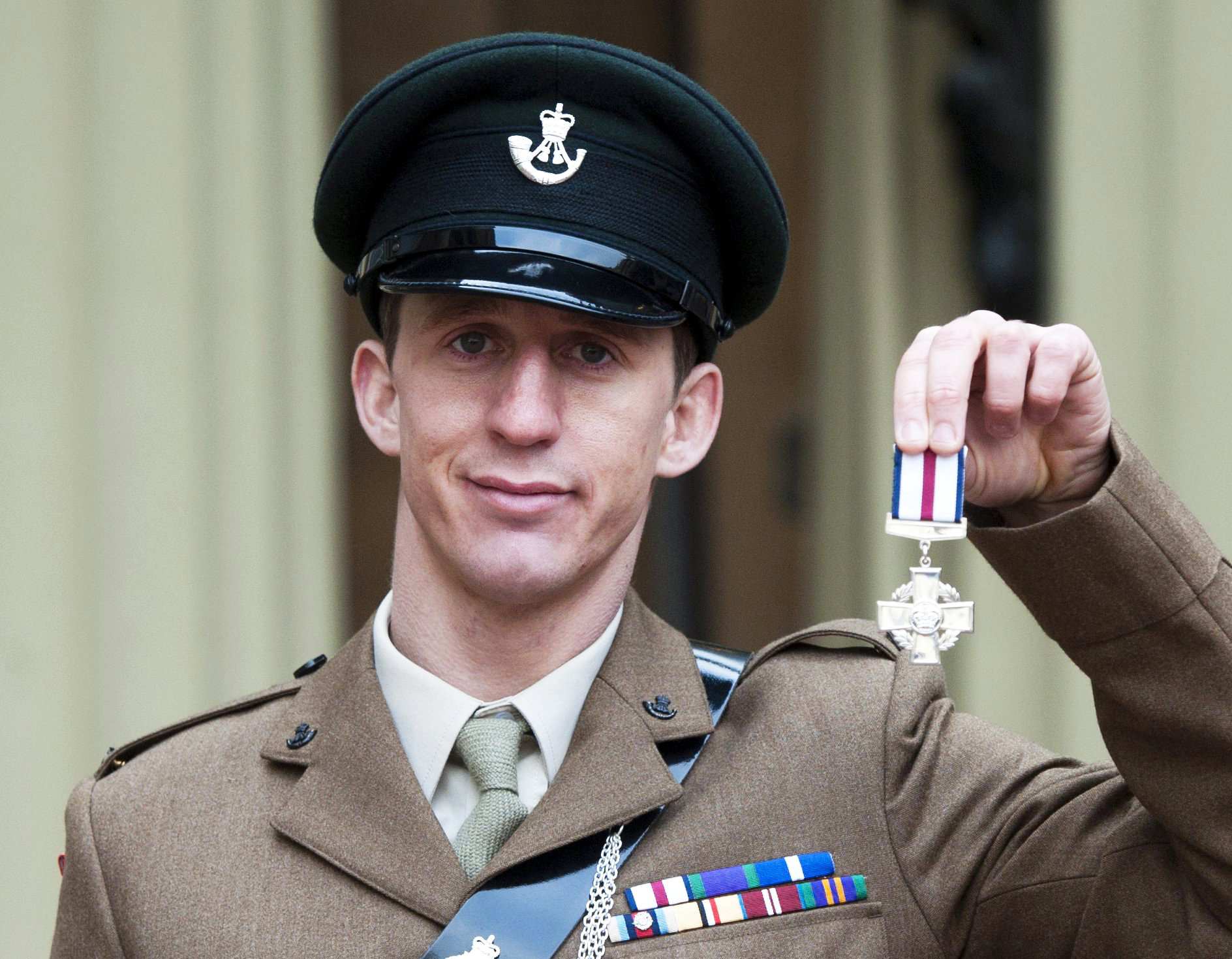 Who is Deacon Cutterham?

Deacon Cutterham joined the Army at 16 and has served in Iraq and Afghanistan during his 19-year military career.

Why was he awarded the Conspicuous Gallantry Cross?

Cutterham was awarded the Conspicuous Gallantry Cross for picking up and throwing away a Taliban grenade in Afghanistan in 2011.

The action saved the lives of him and his men.

Describing the grenade incident in Nahr-e-Saraj District, he told the BBC in 2012: “Grenade came over the top.

“With that I shouted 'grenade' and then advanced on it, picked the grenade up and then posted it.

“It literally went off as soon as I pulled my hand away – and prevented me and my lead scout from getting serious injuries or death.

"I had seen exactly where it had landed but couldn't see it in the stream.

Why is it controversial?

Cutterham's heroic acts have been called into question by soldiers who served alongside him.

The people who served with him have questioned his account of what happened after he put his collection of seven medals up for sale.

Some claim the grenade may have been his because there was “one missing” when an equipment check was carried out at their base in Helmand Province.

Others said no one saw a Taliban insurgent running away, while a drone flying above showed no sign of enemy activity in the area, reports the BBC.

END_OF_DOCUMENT_TOKEN_TO_BE_REPLACED

END_OF_DOCUMENT_TOKEN_TO_BE_REPLACED
Recent Posts
We and our partners use cookies on this site to improve our service, perform analytics, personalize advertising, measure advertising performance, and remember website preferences.Ok