Representative DeGette is one of nine impeachment managers arguing for Donald Trump's conviction. 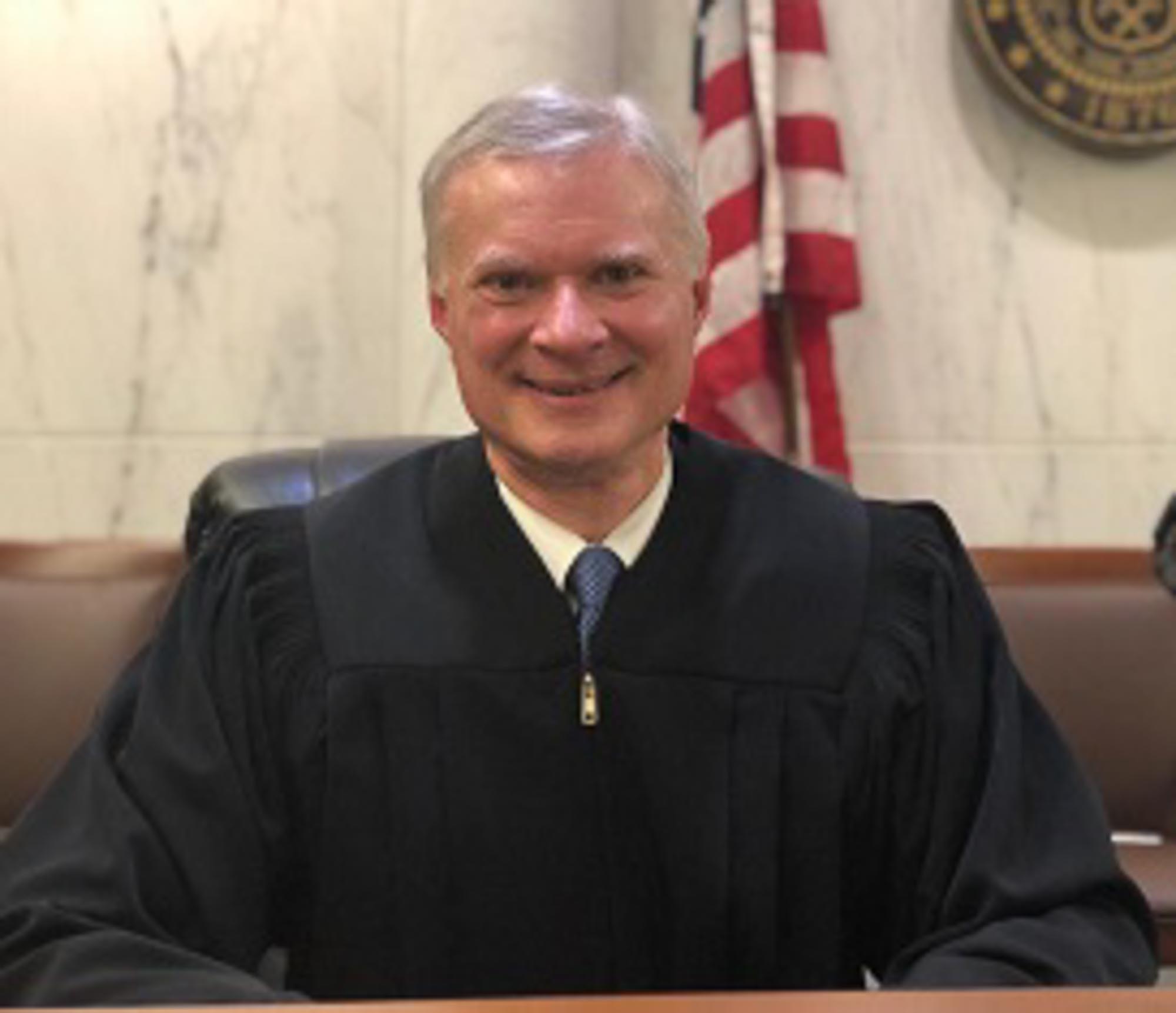 Who is DeGette's husband Lino Lipinsky?

Judge Lino Lipinsky has served on the Colorado Court of Appeals since 2019.

Lipinsky was chair of the Denver litigation department of Dentons US LLP, an international law firm, before joining the Court of Appeals.

He has received several honors, including the “Legal Luminary” award from the Colorado Lawyer Chapter of the American Constitution Society.

He is a member of the Colorado, New York, and Washington, DC, bars.

Lipinsky is married to Degette and they share two children – Raphaela and Francesca. 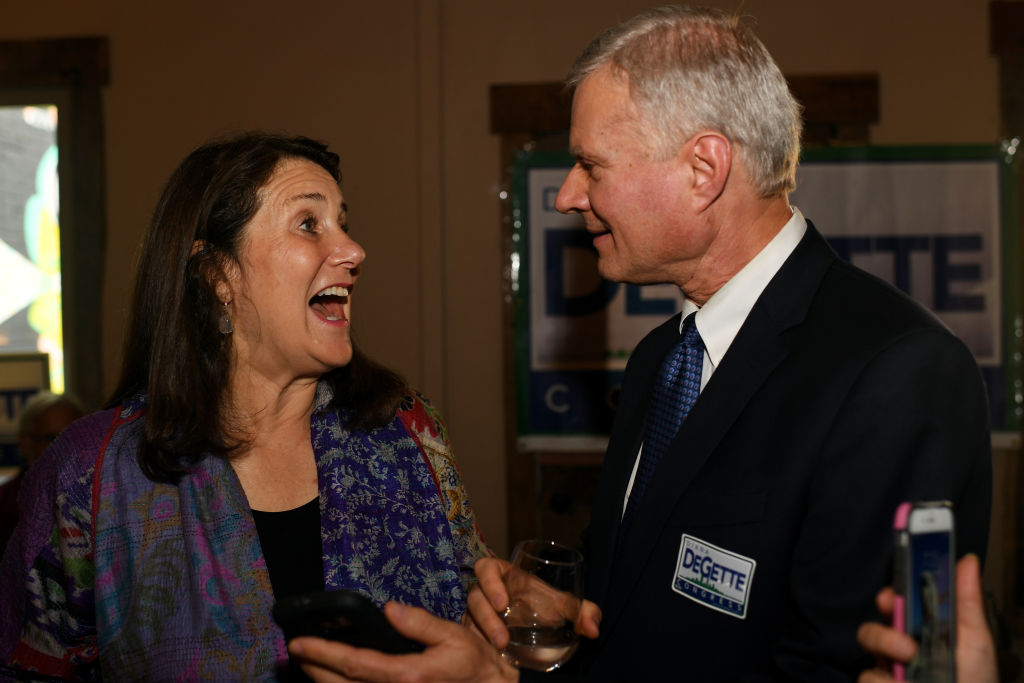 What is DeGette's role in Donald Trump's impeachment?

The Colorado congresswoman is one of nine impeachment managers presenting the case against Donald Trump to the US Senate.

DeGette said in January that the nine prosecutors plan to present a serious case and “finish the job” that the House started.

She is one of Nancy Pelosi’s go-to allies, and was picked to preside over the House during the first impeachment vote in 2019.

DeGette said Pelosi trusted her to do it because she is “able to control the passions on the floor.”

She says she was surprised when Pelosi called to offer her the prosecutorial position but quickly accepted. 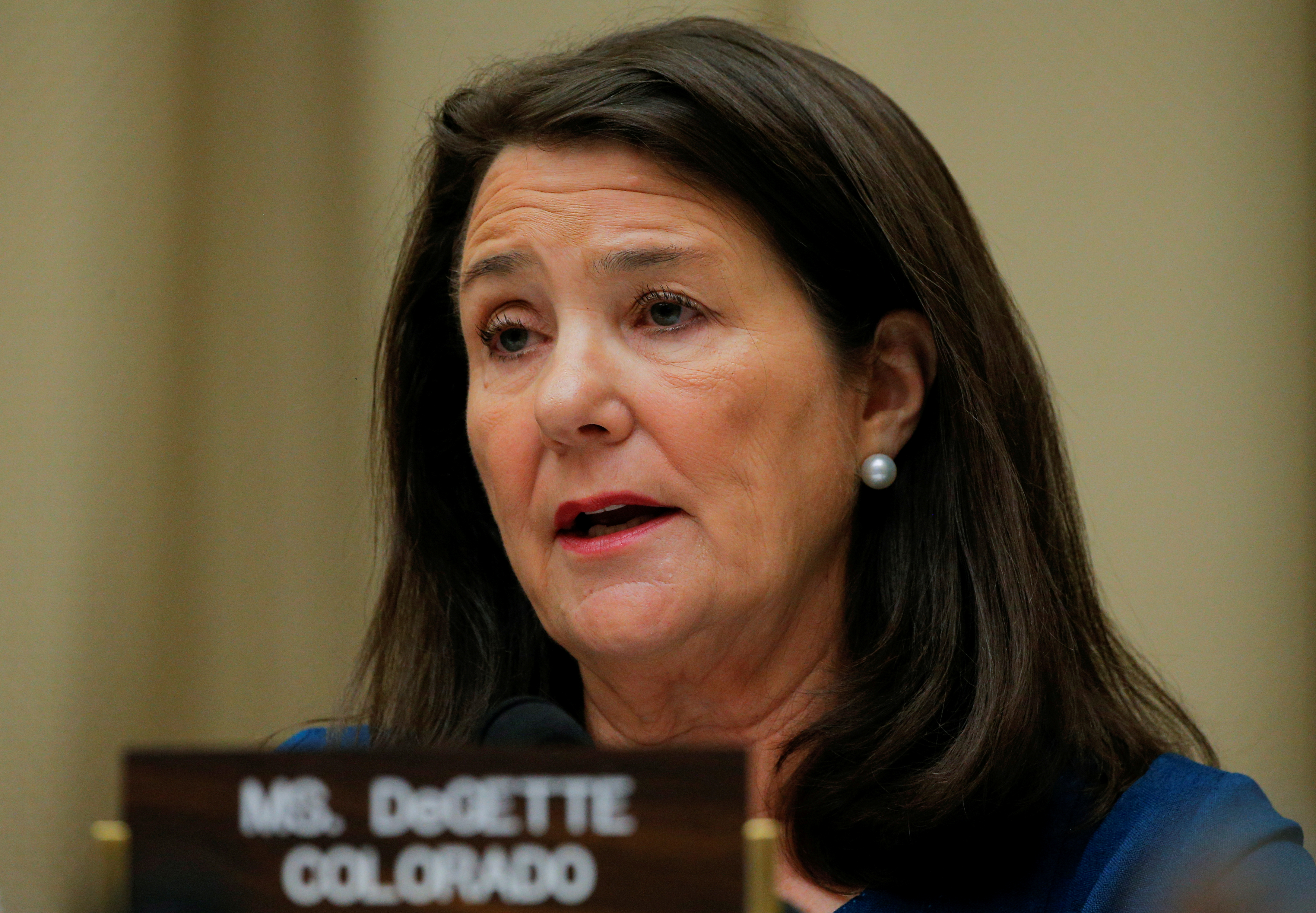 “The monstrosity of this offense is not lost on anybody,” she says.

A single article of impeachment – for “incitement of insurrection” – was approved by the House one week after a violent mob of Trump supporters invaded the Capitol on January 6.

At the time, lawmakers were counting the votes that cemented Trump’s election defeat.

“This is a case where the jurors were also victims, and so whether it was those who voted in the House last night or those in the Senate who will have to weigh in on this, you don’t have to tell anyone who was in the building twice what it was like to be terrorized,” said Swalwell, a congressman from California.