Who is ex-Marine Bryan Riley?

EX-MARINE sharpshooter shot and killed a family of four and their dog, reported on Monday, September 7.

Bryan Riley has been taken into custody and locked up following the horrific killings. 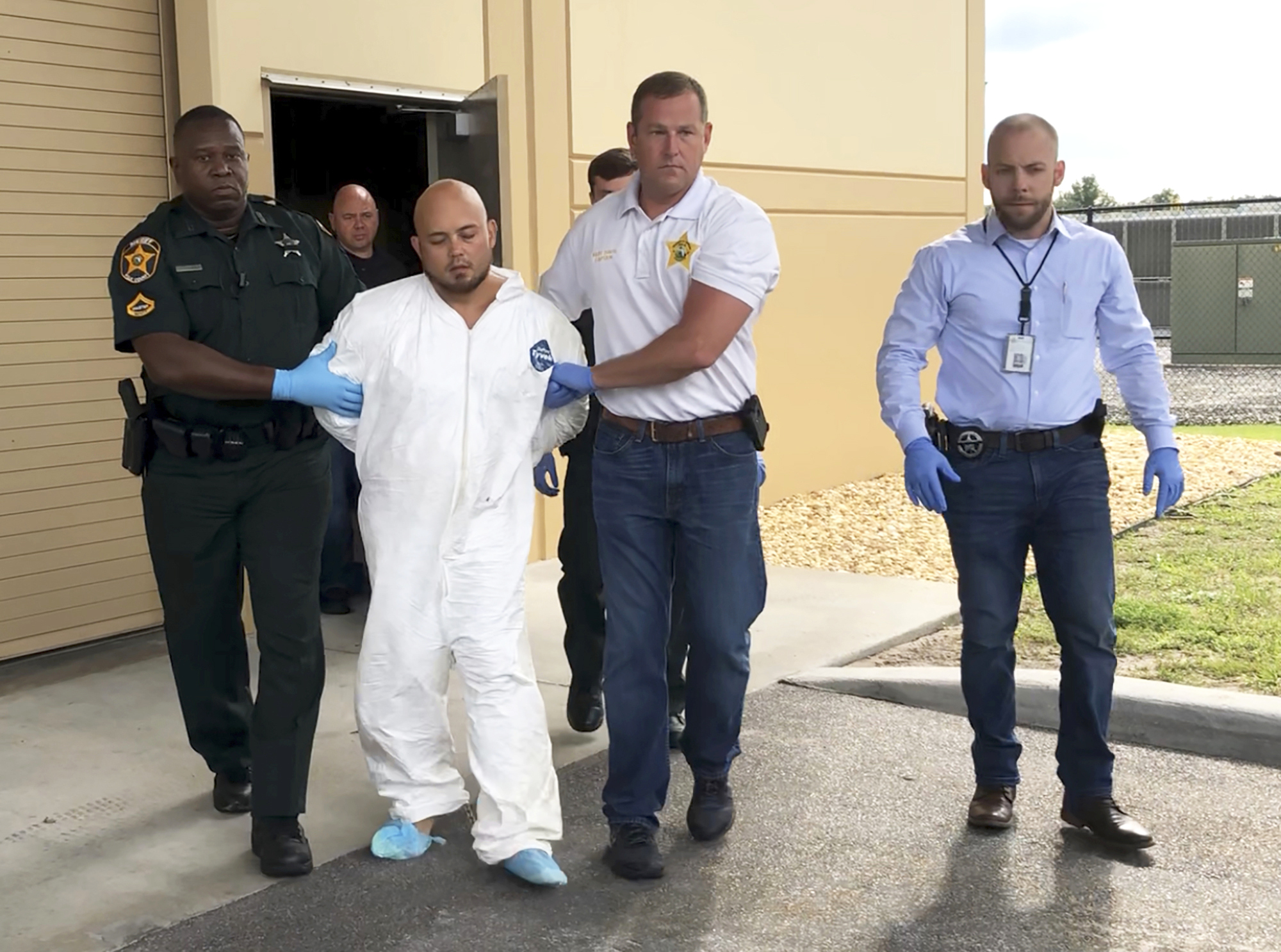 Who is ex-Marine Bryan Riley?

He was a Marine veteran sharpshooter who identifies as a “survivalist.”

On Sunday, September 5, Riley was taken into custody in Lakeland, Florida and booked into Polk County jail. He shot and killed three people and a baby at a home before ambushing police officers.

Riley was denied bail as he faced a total of 17 counts during his first court appearance on Monday.

Riley, who was reportedly high on meth, became so aggressive that he tried to wrestle a gun from police while handcuffed to a hospital gurney. 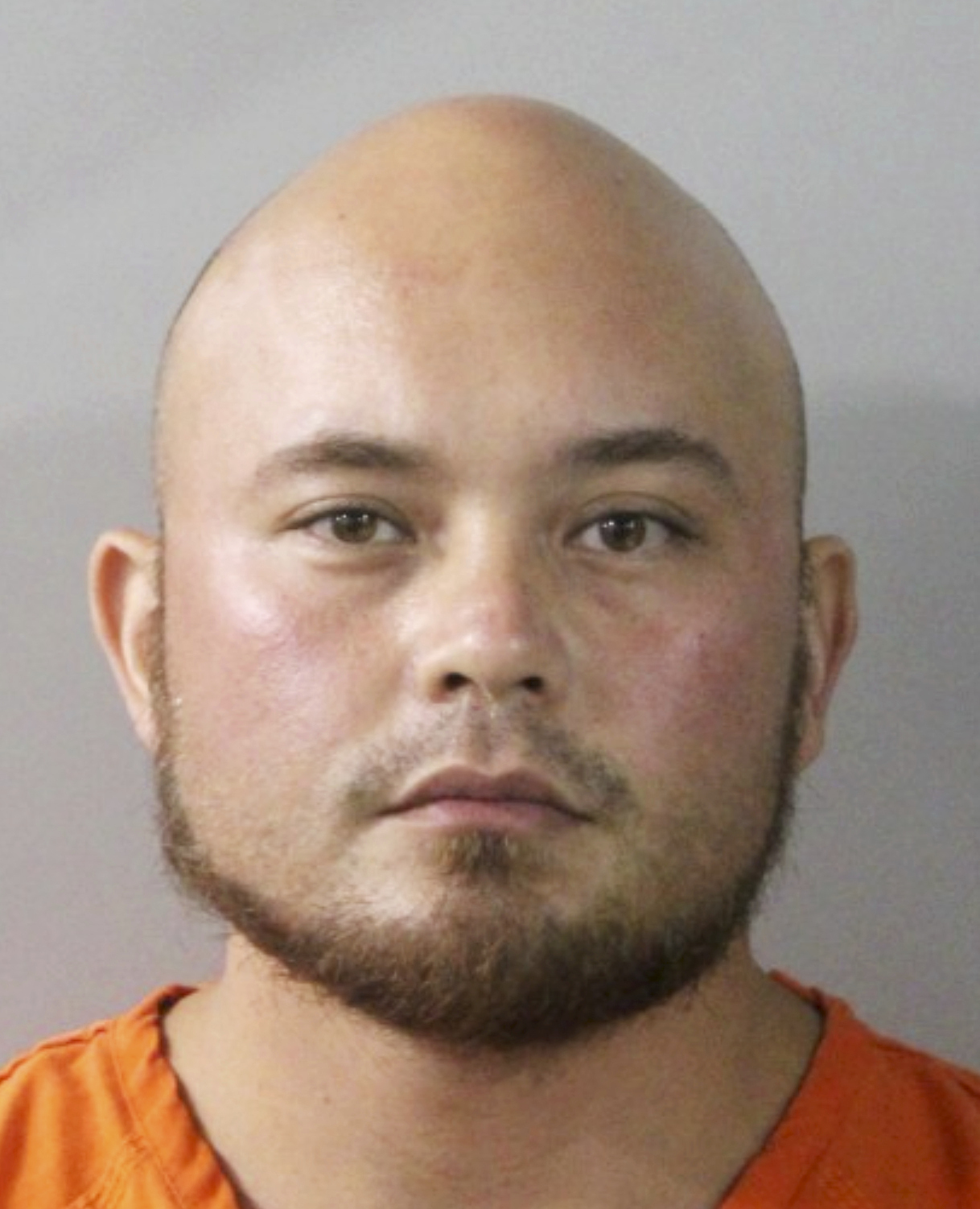 Who were the victims?

His victims were named on Monday as Theresa Lanham, 33, Justice Gleason, 40, and their three-month-old son Jody, according to DailyMail.com.

The baby's 62-year-old grandmother was also shot dead but has not yet been named.

The family's dog was also killed and an 11-year-old girl was critically injured after being shot seven times.

She was rushed to hospital for surgery and as of Monday morning is in a critical but stable condition.

What did Bryan Riley say?

Riley was interviewed and admitted to shooting individuals because voices told him to do it, according to The Washington Post.

Riley told cops he’s “a sick guy,” and added, "I want to confess to all of it and be sent to jail."

The outlet reveals the victims begged him to stop during the shooting.

Riley told his victims that he was sent by God to save their daughter from committing suicide.

Police were also told by Riley about his "exit strategy" — which consisted of a pickup truck being set on fire nearby the shooting.

Riley was arrested after a massive gunfight with police, getting shot at least once and later surrounded.

Polk County Sheriff Grady Judd said Riley told detectives, "You know why I did this" — but a motive is not yet known, Fox4kc reports.