Home » World News » Who is Julie Burchill and why was she ‘sacked’ from The Telegraph?

Who is Julie Burchill and why was she ‘sacked’ from The Telegraph?

OUTSPOKEN newspaper columnist Julie Burchill has claimed she was “sacked” by The Daily Telegraph.

The move came following a tweet by Burchill about Prince Harry and Meghan Markle’s daughter. 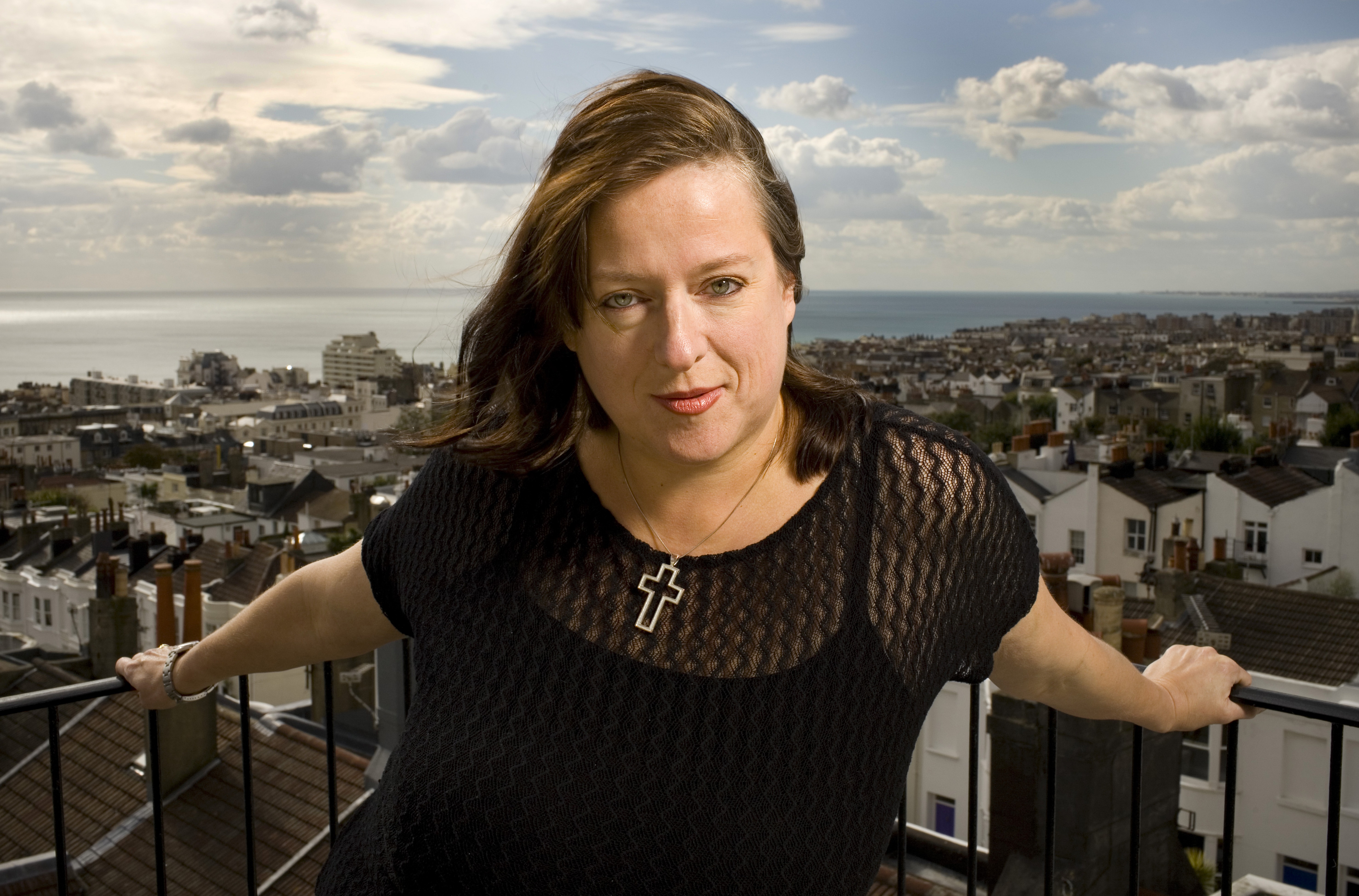 Who is Julie Burchill?

Born in Bristol, Julie Burchill, 61, started her career in journalism when she was just 17, landing herself a job on the NME, along with Tony Parsons, as “hip young gunslingers” brought in to refresh the weekly music title as punk exploded.

She left three years later so she could write on other subjects.

Over the years she has written for a number of national newspapers including The Guardian, The Sunday Times and The Daily Telegraph. 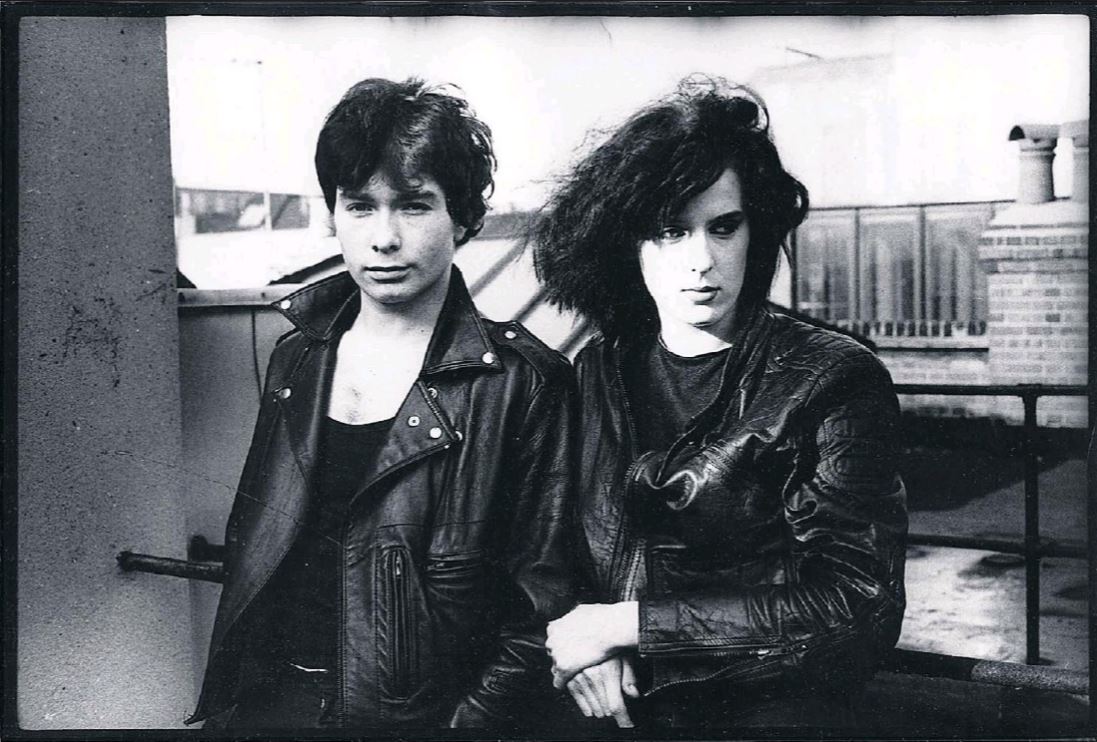 She married Parsons in 1981 although they divorced just three years later.

Burchill then married journalist Cosmo Landsman the following year in 1985.

In 1991, Burchill, Landesman and Toby Young established a short-lived magazine Modern Review where she met Charlotte Raven, with whom she had a much publicised affair.

She married her third husband, Daniel Raven, in 2004 and they remain together.

She has two sons. 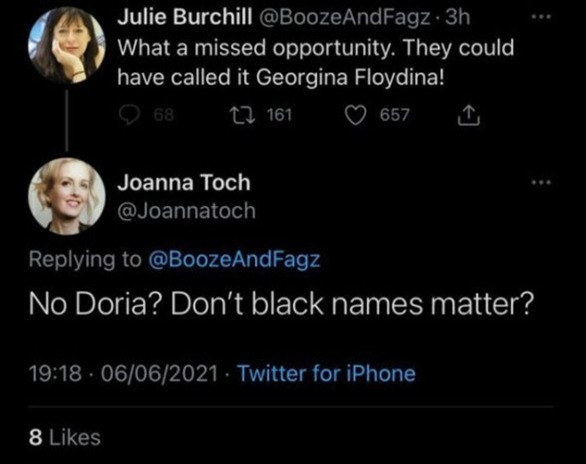 Why was Julie Burchill 'sacked' from The Telegraph?

The writer made a series of "offensive" comments following the naming of the Sussexes' daughter – who was born on Friday in Los Angeles.

The ordeal erupted when Burchill tweeted that Lilibet’s name was "a missed opportunity" for the new parents.

She said that they could have called her "Georgina Floydina" – in reference to George Floyd, who was murdered by policeman Derek Chauvin in Minneapolis, sparking worldwide protests.

Burchill responded that she "was hoping for Doria Oprah, the racist rotters."

Hundreds of people slammed the women online – before Toch apologised and deleted her profile. 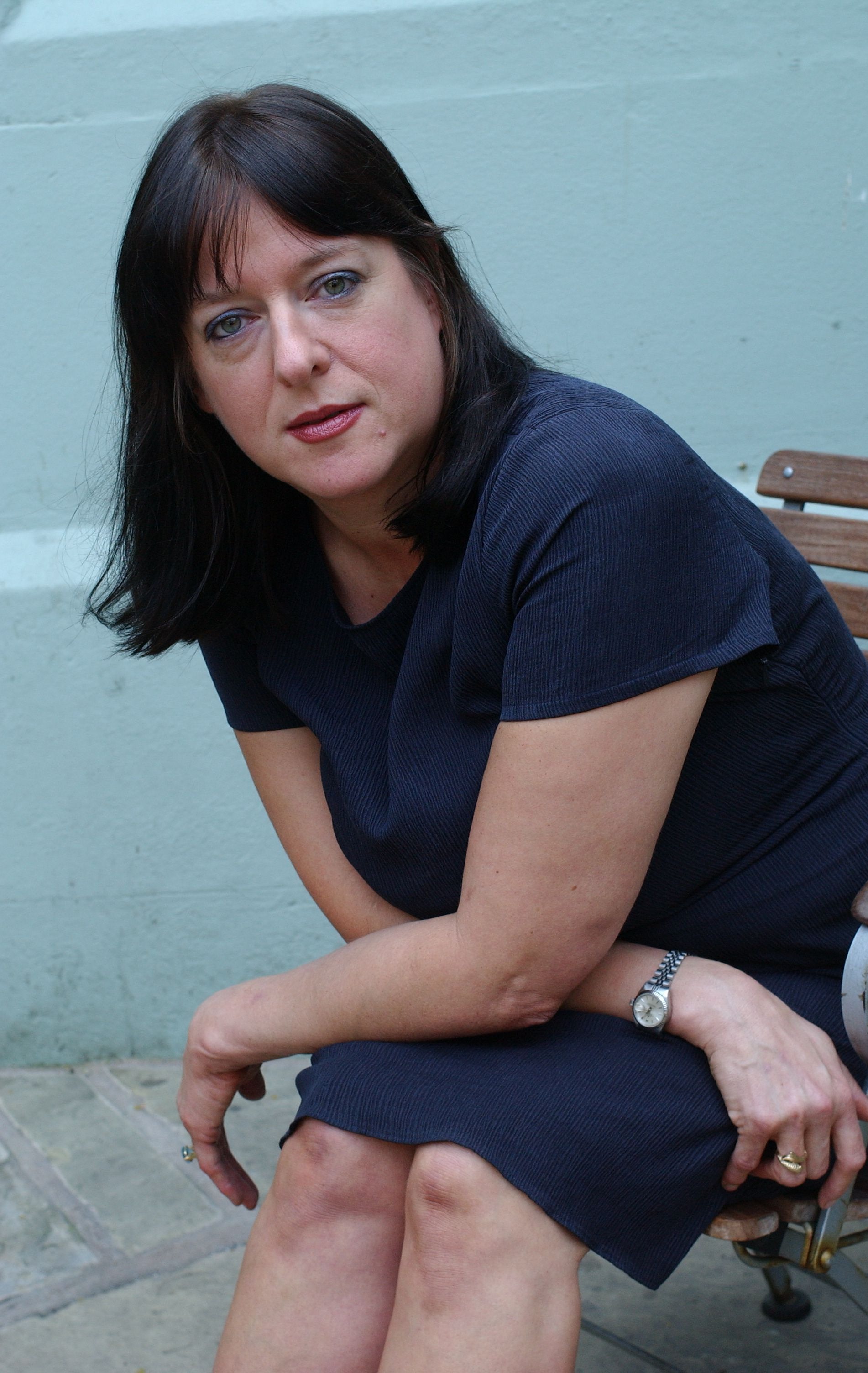 What has Julie Burchill said?

Burchill did not apologise for her tweets.

She said: "I've been sacked by the Telegraph – it’s been a lovely five years, and I’ll always be grateful to them for ending my wilderness years.

“However, I’d be lying if I said that I hadn’t often moaned to my husband recently about them always rejecting my edgy column ideas and giving me more pedestrian ones – which I’ve done splendidly anyway.”

The Telegraph did not confirm that Burchill was sacked when asked by the Sun Online – as she works as a contributor, rather than a member of staff.

The newspaper made clear that they are not responsible for what is published on Twitter.

In response, lawyer Joanna Toch said: "I am very sorry for the comment and what I saw as a joke.

"I’ve fought during my professional life against racism which is abhorrent.

"I’m not a judge and I have children of colour and I apologise unreservedly."

Her law firm Family Law Cafe later revealed they had suspended her "with immediate effect pending an internal review into her recent comments."