NICK Bosa's girlfriend has come under fire after a number of offensive tweets from her account resurfaced on social media.

Jenna Alexa Berman has been slammed for a string of racist, sexist, and homophobic posts after they were exposed online. 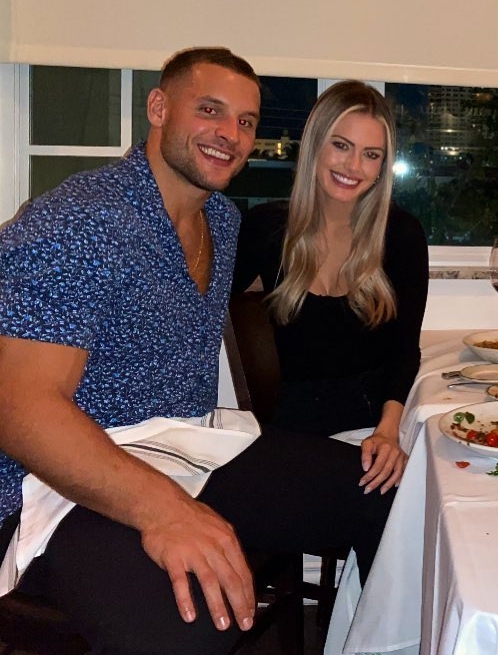 Who is Jenna Alexa Berman?

The physician assistant student, who studied at Florida Atlantic University, had gained a substantial social media following and was building a promising career via TikTok and Instagram.

Berman has over 1.1 million TikTok followers and more than 270,000 on Instagram.

Like her boyfriend, Berman is an outspoken and proud supporter of Donald Trump and regularly shares her political views online.

The pair made their relationship official on social media in March this year. 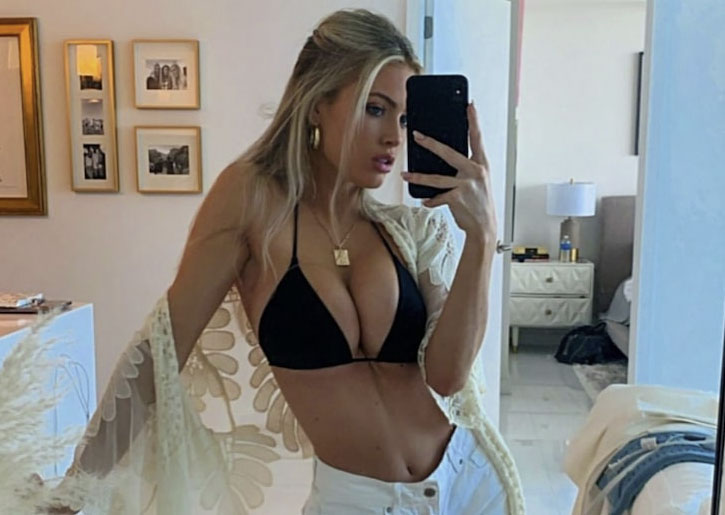 Berman allegedly posted a string of sickening tweets between 2013 and 2016 that included offensive racial and homophobic slurs.

The social media personality repeatedly used the N-word in her posts and once claimed she was "half-black" because she "has African-American DNA in her".

She also berated the gay community by using offensive terms, such as branding boy band One Direction a "bunch of f*gs".

Another shocking tweet from the account @JennaaBermann, which has since been deleted, reads: "Can you make your baby stop screaming before I smack it upside the f***ing head."

More recently, Berman hit out at the handling of the coronavirus pandemic and has made her feelings about vaccines and mask mandates evident.

Her social media accounts have now been deleted or privatized in wake of the backlash she has received.