ANGIE Bowness is a former Miss England winner who has launched an eco range of swimwear.

She was once married to the inventor Sir Clive Sinclair who died in September 2021. 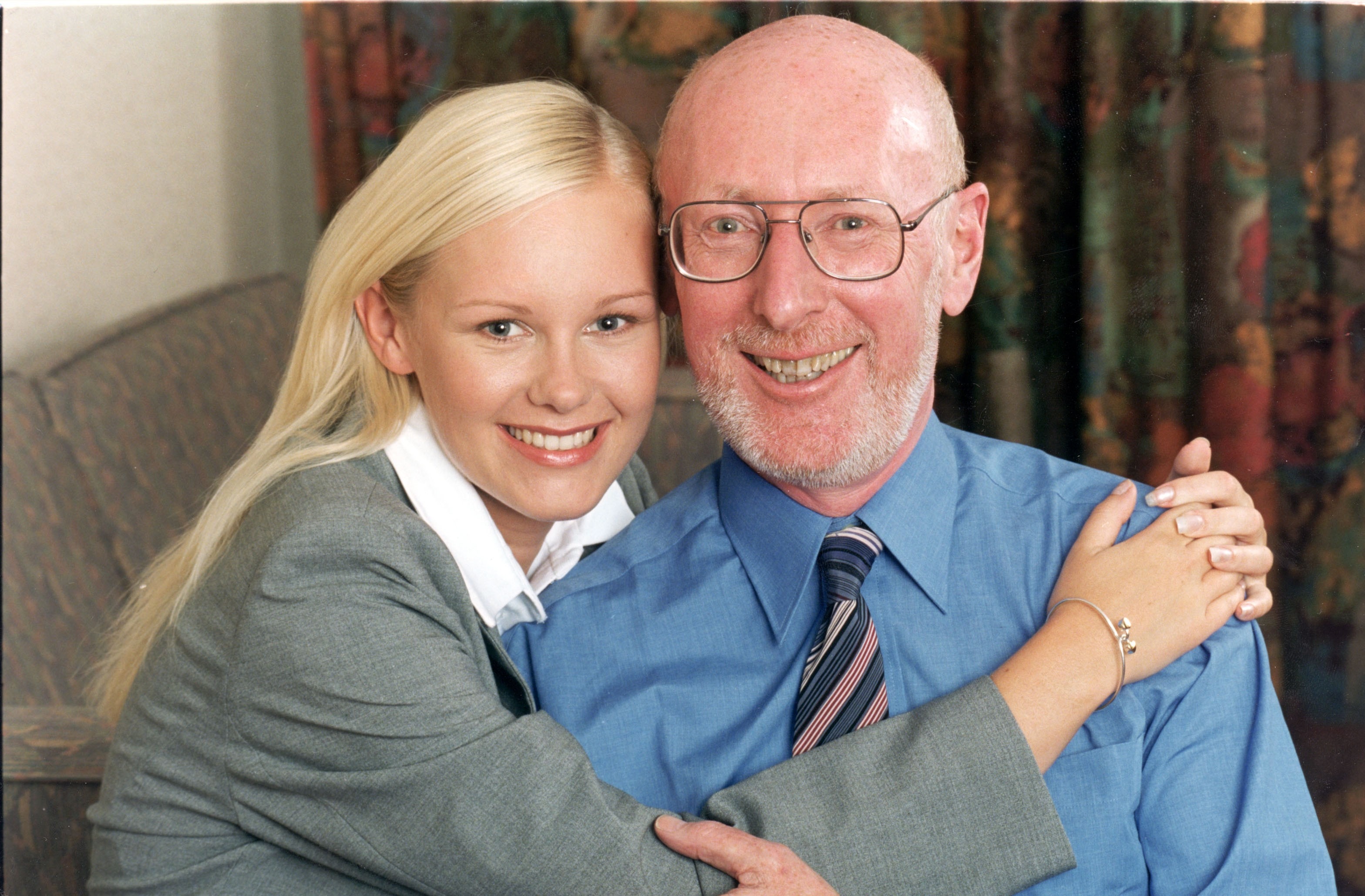 Who is Angie Bowness?

Bowness grew up in the Sherwood area of Nottinghamshire.

She started modelling when she was just seven years old and went on to be crowned Miss England in 1995.

Bowness married the famous British inventor Sir Clive Sinclair but the marriage didn’t last and they divorced in 2017.

When did Angie Bowness and Clive Sinclair get married?

Sir Clive Sinclair and Bowness tied the knot in 2010 when he was 70 years old but the marriage broke down and they divorced seven years later.

They are said to have got married in a small ceremony in Las Vegas.

When Bowness was just seven she became a child model after being spotted by an agent at the Farnsfield Country Show.

She went on to become the face of the clothing chain Tammy Girl.

In 1994 she became Miss Nottingham and was named Miss England the following year.

During her modelling career she also worked with the travel firms Thomson and Thomas Cook. 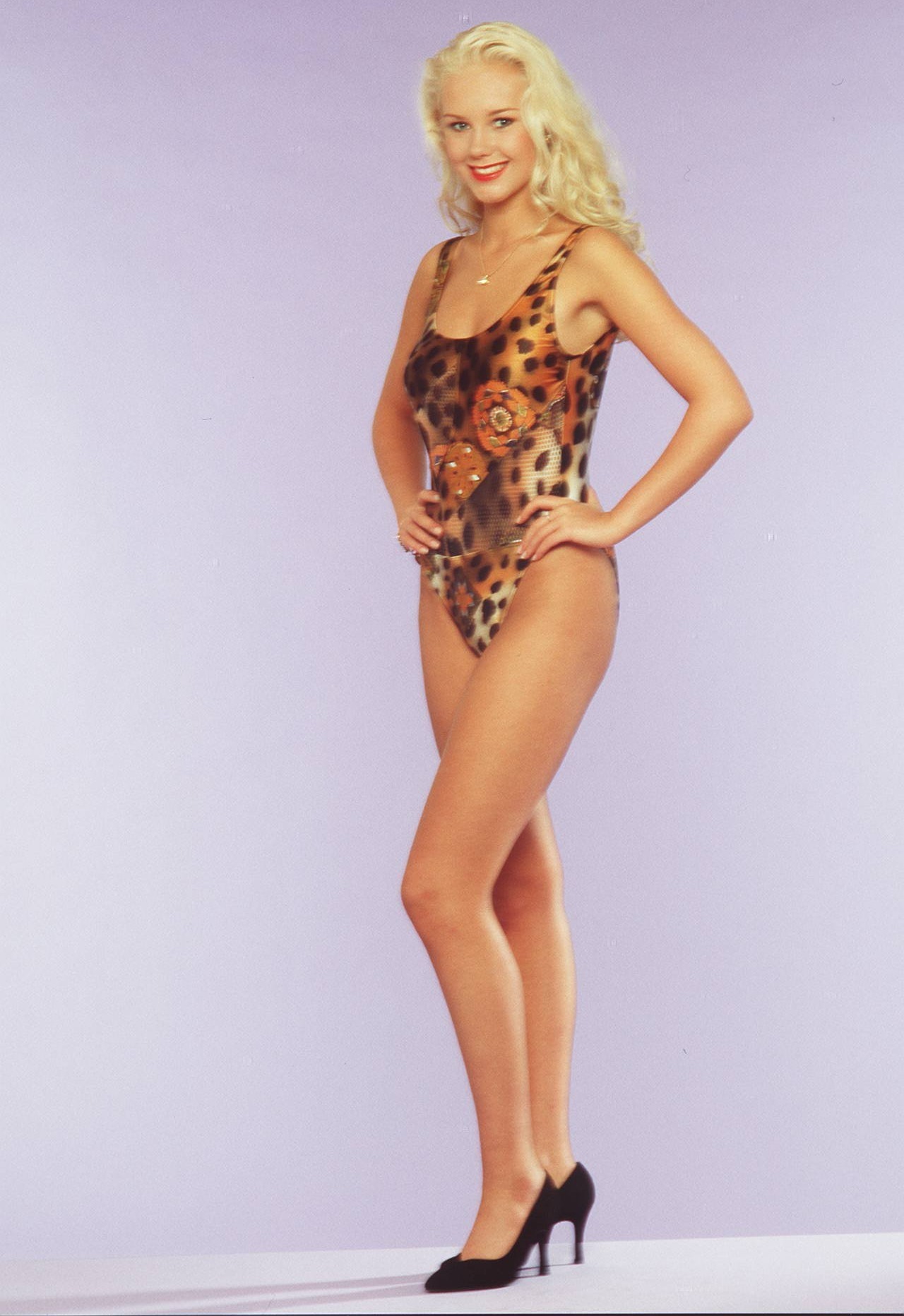 What is her swimwear business?

Bowness set up her swimwear business in Nottingham in 2019 with her Eco Swim products made from ocean waste.

The designs, created by Bowness, cost between £45-75 and are sold through the company’s website.

The products are made using a yarn which is created from waste picked up in the ocean.

She told Nottinghamshire Live at the time: "I have dreamt of having a swimwear brand since I was a little girl.

"Ten years ago in an interview I said I would love my own swimwear brand. I wanted substance to the brand so when this technology became available I knew it was the right time to strike.

"It is devastating reading all these articles and seeing the images of the devastation caused by plastics and other waste – I have seen this for myself having travelled the world.

"We have to do something about it now before it is too late. I don’t want my future grandchildren to inherit a waste, so if I can do something to help, that is what really matters."

Does Angie Bowness have children?

Before she married Sir Clive she had an affair with businessman Mark Thornton.

They had one child together, Marcus Thornton.