Home » World News » Who was Simonne Samantha Kerr, how did she die and when were B Positive in Britain’s Got Talent?

Who was Simonne Samantha Kerr, how did she die and when were B Positive in Britain’s Got Talent?

SIMONNE Samantha Kerr was murdered at her home in Battersea, London in August 2018.

Here is what we know about the Britain’s Got Talent singer who performed with NHS choir B Positive. 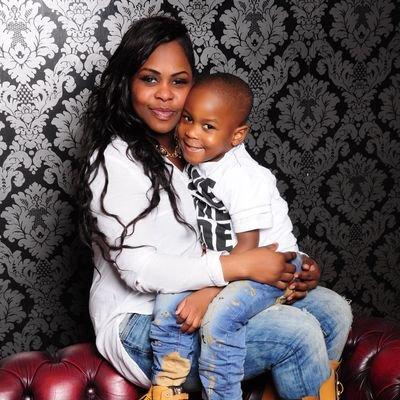 Who was Simonne Samantha Kerr?

Simonne Kerr shot to fame as part of the NHS choir B Positive on ITV show Britain's Got Talent.

Police believe the 31-year-old was murdered.

She said of her son: "I got to spend six wonderful years watching Kavele grow and though there were a handful of hospitalisations in his short life, I was positive that he would live a full life into adulthood. I lost him in 2015."

Simonne added: "Singing can be such an uplifting experience so joining the B Positive choir seemed the obvious way to raise awareness of the urgent need for more young and black people to give blood while doing something positive and motivational."

Mum-of-two Simonne worked as a haematology and oncology nurse at Guys and St Thomas Hospital in South London. 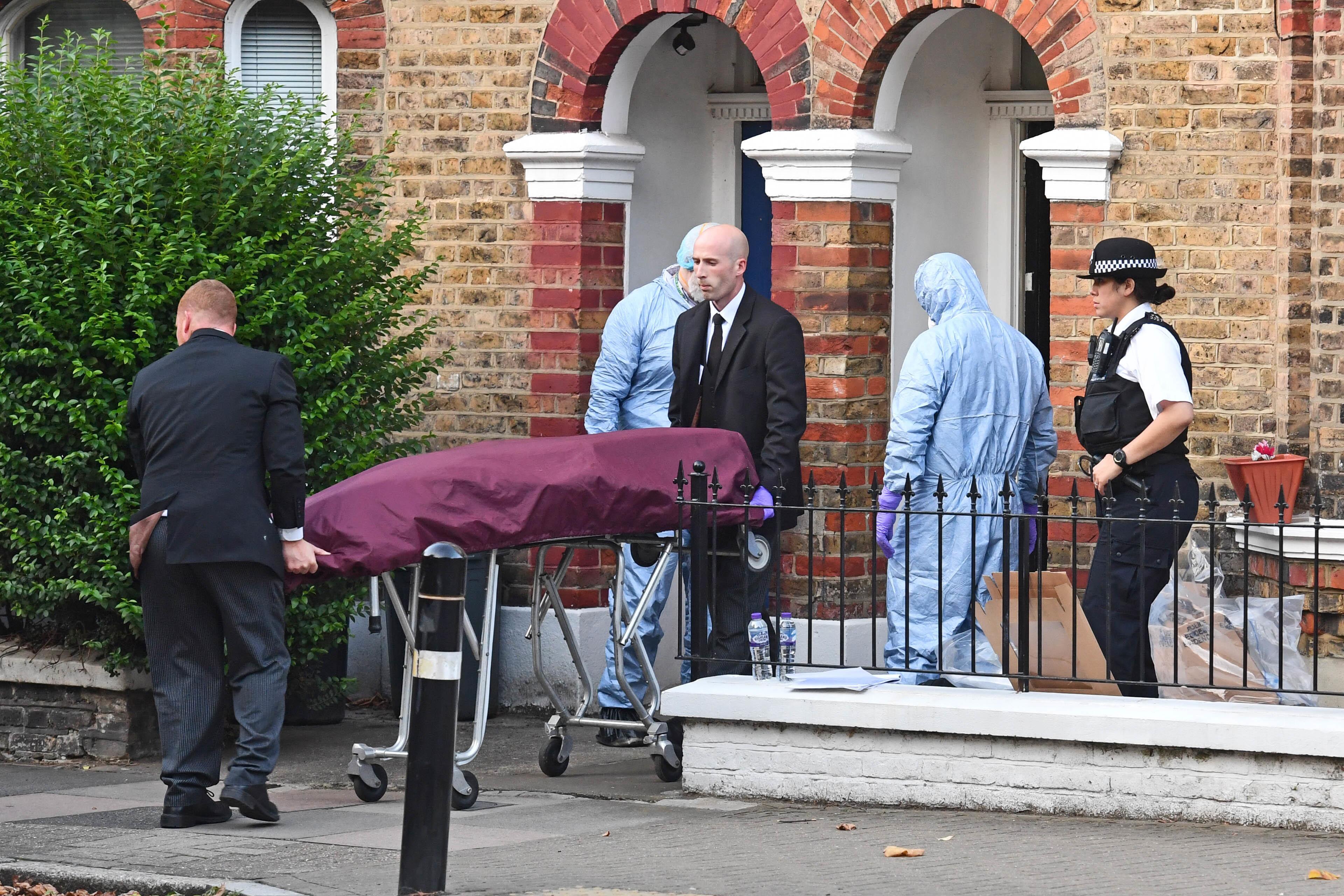 Simonne Kerr's body is removed from a property in Battersea, South West London

How did she die?

Simonne Kerr was stabbed to death in her own home.

Officers said the mum, whose killing sparked the 90th homicide investigation in the capital this year, was living at the property but was originally from Wembley, North West London.

A Britain's Got Talent spokesman said: “We are deeply saddened and shocked to hear that Simonne Kerr has died.

"Our thoughts and condolences are with Simonne’s family and friends during this difficult and devastating time.”

Armed cops smashed down her door after a 999 call but despite the efforts of paramedics she was pronounced dead at the scene in Battersea just after 1.40pm.

The Old Bailey heard in June 2019 how the nurse "did not stand a chance" when she was stabbed more than 70 times with an 8in knife in an "utterly terrifying" attack.

Her former soldier boyfriend Desmond Sylva, 41, is currently standing trial for her murder.

When were B Positive in Britain’s Got Talent?

B Positive — made up of staff, donors and patients from the NHS Blood and Transplant unit — was founded to inspire the public to give blood.

They made it through to the final of Britain's Got Talent this year after heartrending performances that moved judges Amanda Holden and Alesha Dixon to tears.

The group was a wild card entry to the final — eventually losing out to comedian Lost Voice Guy.