Home » World News » Who was Toni Morrison and how did she die? A look at the life of the American author of 'Beloved'

Who was Toni Morrison and how did she die? A look at the life of the American author of 'Beloved'

Here we take a look at her life, her most popular books and quotes that have moved people for decades. 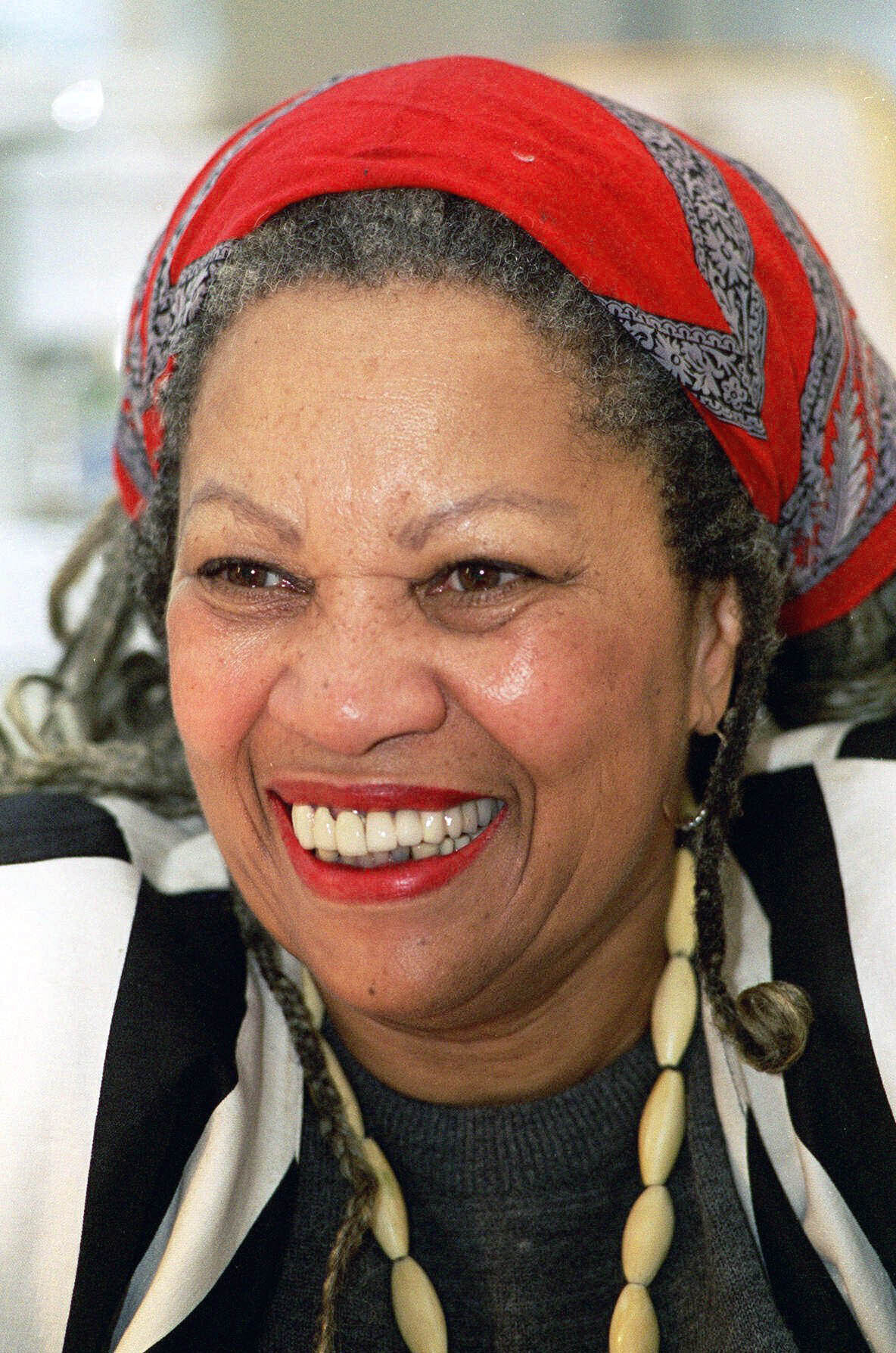 Who was Toni Morrison and what books did she write?

The writer who was known for documenting her experiences as an African American penned 11 novels over her career.

In 1993 she won the Nobel Prize for literature after she published her first book – The Bluest Eye in 1970.

In 1987, her book Beloved, which told the story of a runaway female slave and was made into a film in 1998 starring Oprah Winfrey.

In 2012, President Obama presented her with the Presidential Medal of Freedom.

Morrison was also the first female African-American editor at Random House, where she had the role from 1967 to 1983. 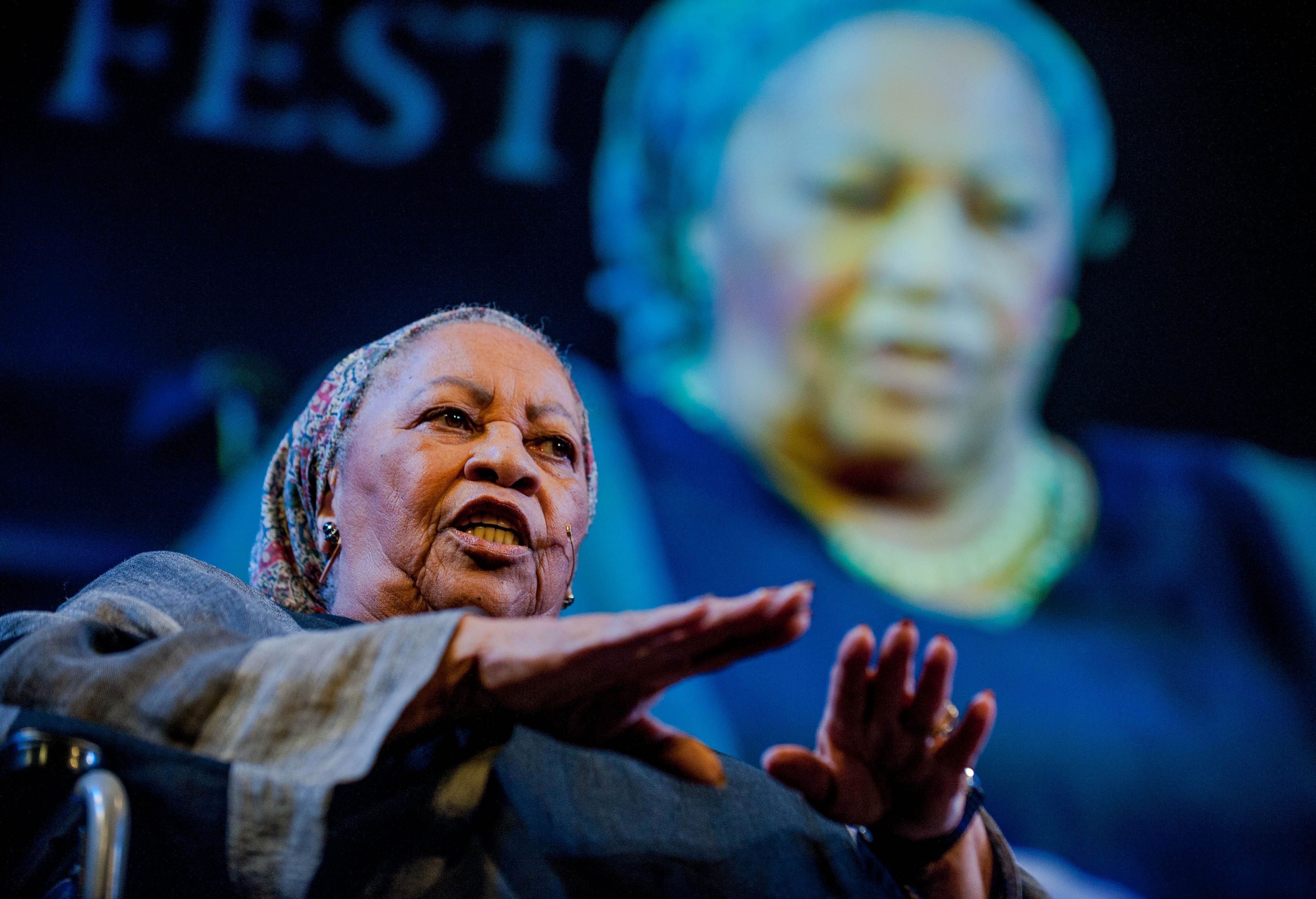 What are her most popular quotes?

"Your life is already artful – waiting, just waiting for you to make art."

"If there's a book that  you want to read, but it hasn't been written yet, then you must write it."

"In this country American means white. Everybody else has to hyphenate."

"At some point in life the world's beauty becomes enough. You need to photograph, paint or even remember it. It is enough."

How did she die?

Toni Morrison died from complications of pneumonia, a spokesman for Knopf publishers said.

She passed away on Monday 5 August in her sleep.

What tributes have been paid?

The family released a statement that said: "extremely devoted mother, grandmother, and aunt" had "passed away peacefully last night surrounded by family and friends".

"The consummate writer who treasured the written word, whether her own, her students or others, she read voraciously and was most at home when writing," it continued.

"Although her passing represents a tremendous loss, we are grateful she had a long, well lived life."

The family added: "While we would like to thank everyone who knew and loved her, personally or through her work, for their support at this difficult time, we ask for privacy as we mourn this loss to our family.

"We will share information in the near future about how we will celebrate Toni's incredible life."

Her long-time editor Robert Gottlieb said: "She was a great woman and a great writer, and I don't know which I will miss more."

And Sonny Mehta, the chairman of Knopf, said: " I can think of few writers in American letters who wrote with more humanity or with more love for language than Toni.

"Her narratives and mesmerising prose have made an indelible mark on our culture. Her novels command and demand our attention."

Related posts:
and, How, Morrison, Toni, was, who
Celebrities

END_OF_DOCUMENT_TOKEN_TO_BE_REPLACED

Armed groups have committed abuses in rebel-held Idlib and Turkish-controlled areas, rights groups say. Beirut, Lebanon – The last rebel-held enclave was meant to be a safe zone for three million displaced Syrians who fled government-controlled areas fearing arrest, torture or both. But similar crimes are happening in Idlib province – although to

END_OF_DOCUMENT_TOKEN_TO_BE_REPLACED

Abandoning foreign ISIL fighters in Syria would be a ‘very big mistake’, spokesman for US-backed militia warns. Hundreds of foreign ISIL fighters held in custody inside Syria are a “time bomb” for the region and the world, the Kurdish-led, US-backed authorities holding them warned. World powers should increase efforts to prosecute

END_OF_DOCUMENT_TOKEN_TO_BE_REPLACED

The Iraqis’ asylum claims were rejected by Hungary and they were denied food while being held in the transit zone. Hungary has refused to provide food for four to seven days for asylum seekers whose applications have been rejected, prompting the European Court of Human Rights (ECHR) to intervene, a Budapest-based rights

END_OF_DOCUMENT_TOKEN_TO_BE_REPLACED
Recent Posts
We and our partners use cookies on this site to improve our service, perform analytics, personalize advertising, measure advertising performance, and remember website preferences.Ok