The county is known as the 17th-most populous county in the United States with a population of 1,952,778, according to the 2019 Census Bureau. 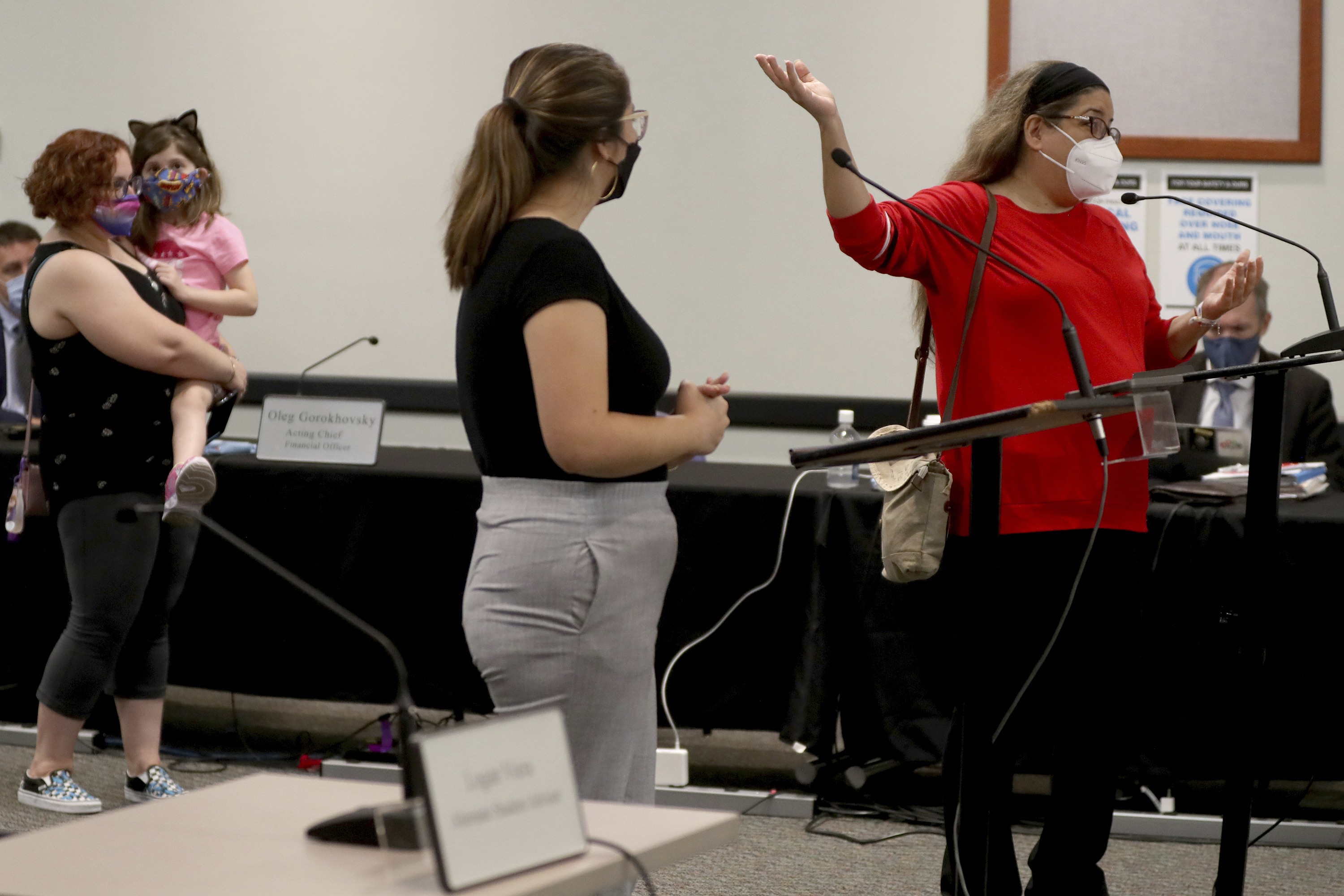 Why is is Broward County, Florida, trending on Twitter?

The Florida county started trending after it was revealed four Broward educators had died in the same 24 hours from Covid-19.

“It was a sad day for three schools because our teachers walked back on campus with their principals and they got the news from their families that they wouldn’t be reporting because they passed away from Covid,” Anna Fusco, elementary school teacher and Broward Teacher Union President, told CBS4 Miami.

While their names have not been released, Fusco revealed that at least three of them were unvaccinated, and the status of the fourth was unknown.

Many people took to Twitter to react to the news, and demand Florida to do better in the fight against the Coronavirus.

"Come on Florida. Wtf are you doing?" one user said.

Another user added, "Sad, but there is a lesson in all of this."

"Unvaccinated teachers should not return to working in schools… If being unvaccinated was an example of them exercising their “personal freedom”, death is a sad legacy. Teachers [should be] vaccinated," another user added it.

What is the Broward County School Board's view on mask mandates?

On July 28, 2021 the Broward County School Board approved a district wide mask mandate.

The decision was then maintained in a second vote on August 10, 2021.

“You can’t ignore this pandemic. It’s deadly, and it’s getting worse instead of better and the more we don’t use masks, the more we position the mutation of this virus to grow,” Rosalind Osgood, school board chair, said during the special board meeting.

Osgood later told CNN that she's not willing to “risk and play Russian roulette” with the lives of students who cannot be vaccinated.

The board's decision came after Gov. Ron DeSantis issued an executive order back in July that requires state’s health and education departments to create rules that allow parents and not the schools to decide whether their children should wear masks.

Florida Education Commissioner, Richard Corcoran, informed the school board that they are being investigated for the non-compliance but Osgood added in that she and the board, “refuse to be bullied into a perspective of parochial self-interest, where we are forced to place monetary value on people’s lives.” 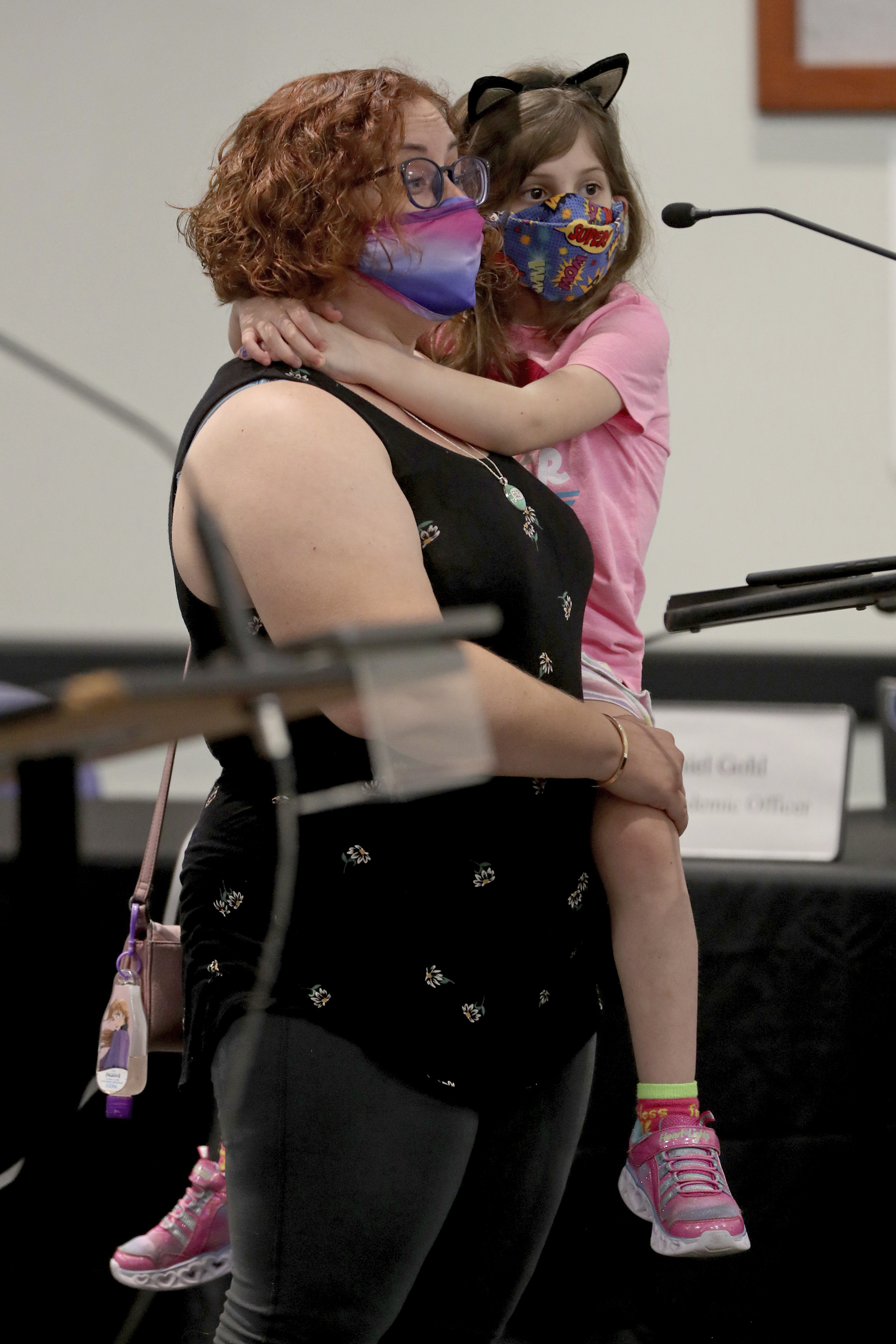 Is Gov. Ron DeSantis withholding pay from those who implement mask mandates?

The Florida governor announced on August 9, 2021, that for those school leaders who implement mask mandates, the state Board of Education could withhold pay, despite the CDC's recommendation to wear face coverings indoors.

His decision comes after the executive order that was passed in July.

In a statement to CBS4, the governor's office said that the State Board of Education may "narrowly tailor any financial consequences" for those who violate the order.

The statement also added in that the intent is to protect parents' rights.

"Ultimately — Education funding is for the students. The kids didn't make the decision to encroach upon parents' rights. So any financial penalties for breaking the rule would be targeted to those officials who made that decision," the governor's spokeswoman, Christina Pushaw tweeted following the announcement.

It was reported that as of Sunday August 8, 2021, more than 135 children were hospitalized with the coronavirus.