Why is Ijeoma Ukenta's GoFundMe trending?

The altercation was captured on video and allegedly showed Elphick, a white woman, lunging at Ukenta before the "Karen" appears to suffer a breakdown inside the lingerie store. 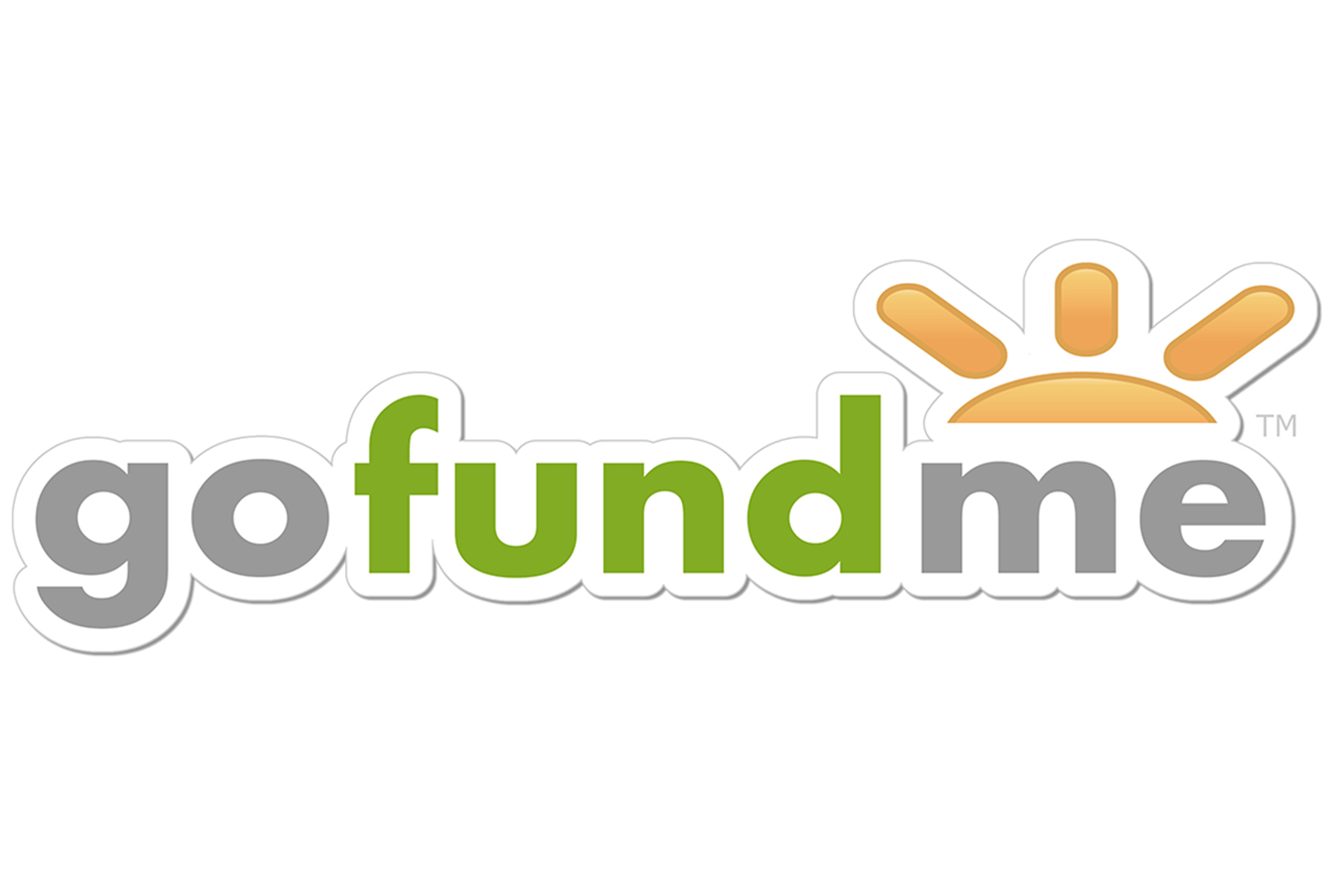 In videos widely shared online, the white woman crumbles onto the ground and begins crying, while denying that she tried to hit Ukenta, who was shopping in the store at the time.

Police said that the blonde woman was "very emotionally distraught and told the officers that she was having a 'panic attack' because the other woman was videoing the dispute with her cellphone."

Why is Ijeoma Ukenta's GoFundMe trending?

Ukenta, believed to be a 24-year-old New Jersey native, claims she was "assaulted and harassed" by Elphick and insisted "nothing was done by security nor the police."

She started a GoFundMe, asking for financial assistance to help her "hire an excellent attorney" who can help her "bring light to this wrong."

Another supporter wrote: "I just donated to this GoFundMe to help this woman receive justice. The treatment she received at the hands of LE after this incident is inexcusable, and I say that as a cop myself. They had PC for the arrest, all they had to do is watch the video."

Another outraged spectator wrote: "If you were outraged by this, consider donating to the Gofundme so the lady recording this video can get a lawyer. The cops did nothing for her! She said in a video that she is afraid to go back to the mall." 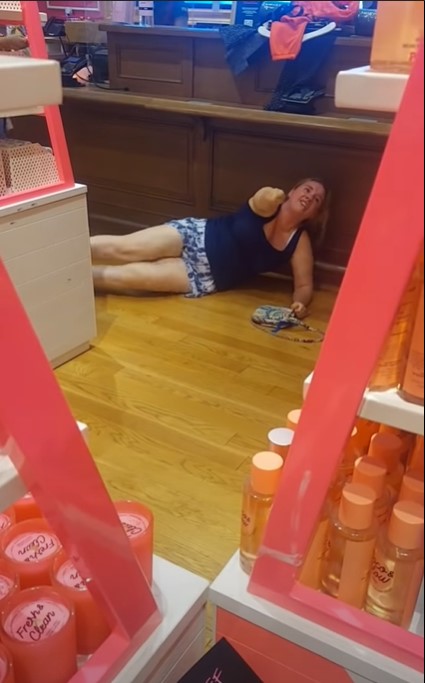 Was Ukenta kicked off TikTok?

According to her GoFundMe, Ukenta claims she was kicked off TikTok for posting her encounter with the "Victoria's Secret Karen."

Ukenta wrote: "I was kicked off a tiktok for posting what happened to me and they let someone else post and get millions and millions of views however they deleted 2 of my accounts.

"One that I have for my Garden which was my original account and another 1 that I created after they deleted my main account," the New Jersey native added.

"I have been wronged Abigail Elphick (Karen in my videos,) Short Hills Mall security, Millburn Police Department, and most of all humanity. Please help me!"

Has the police opened an investigation into the incident?

According to North Jersey, the Millburn Police Department is launching an internal investigation into how officers handled the situation between Ukenta and Elphick.

In addition, Victoria's Secret said it is launching its own investigation into the incident, calling the video "unsettling," and said employees in the store followed the company's protocols by immediately calling their Emergency Operations Center and mall security.

"We are dedicated to continuing this critical conversation and demonstrating our commitment to diversity, equity and inclusion through our actions and our words," Victoria's Secret told the outlet.