Home » World News » Woman, 31, charged with murder after man in his 30s found stabbed to death at Hackney home

Woman, 31, charged with murder after man in his 30s found stabbed to death at Hackney home

A WOMAN has been charged with murder after a man was found with fatal stab injuries in North London.

Cops rushed to the home in Hackney on Friday morning – finding a man in his 30s with knife injuries. 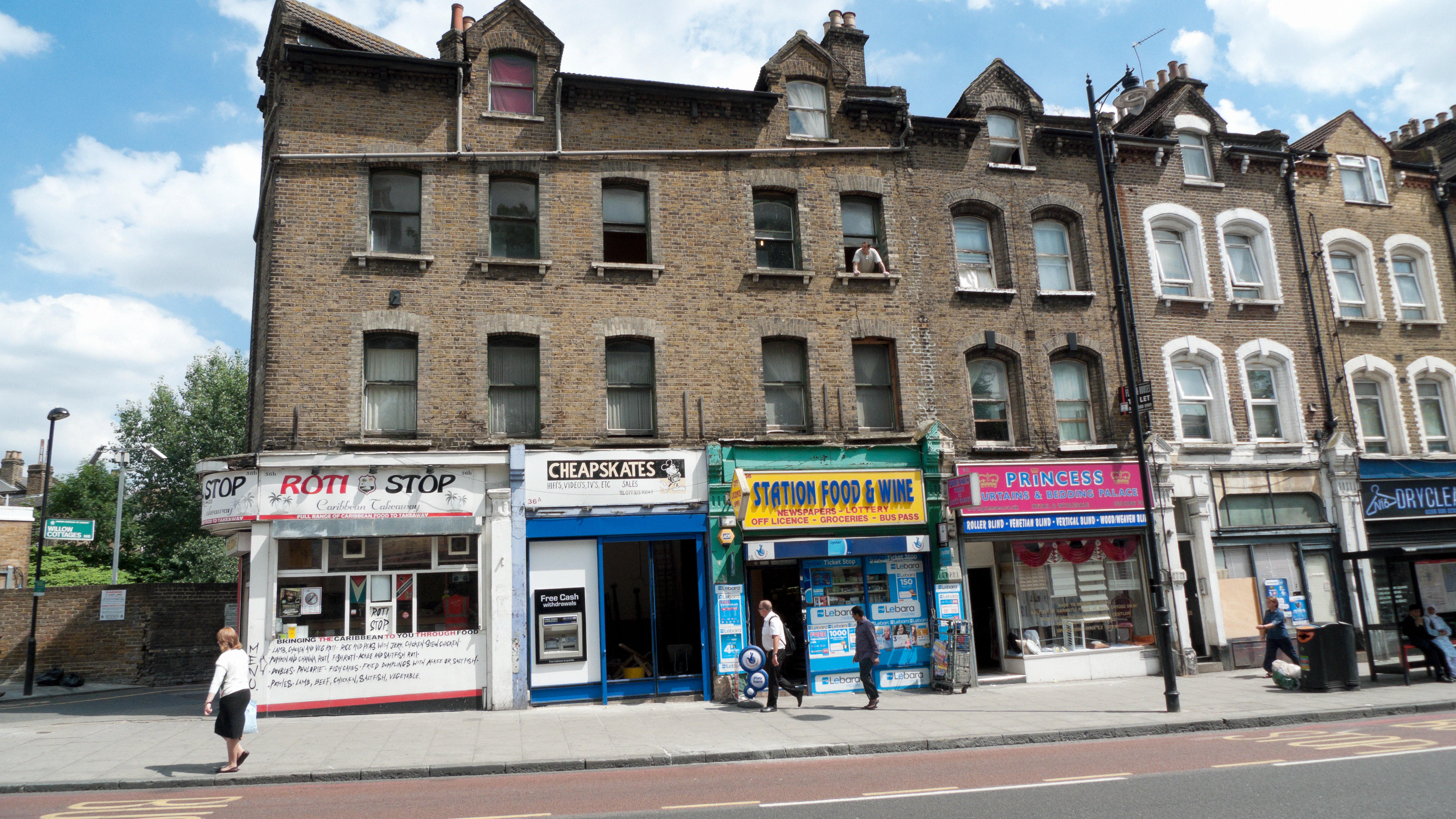 Paramedics tried to save the man but he tragically died at the scene.

Katarzyna Poniatowska, 31, has since been charged with murder.

She was remanded to appear at Thames Magistrates' Court on Monday 7 June.

The man and the woman are believed to be known to each other.

Officers are not looking for anyone else in connection with this incident at this time.

It comes after an 89-year-old woman was found dead at a home in Bexleyheath.

A 57-year-old man has been arrested on suspicion of murder.

He was taken to hospital as a precaution after suffering self-inflicted injuries.