Home » World News » Woman, 35, and man, 20, arrested on suspicion of murder after man in his 20s found fatally injured next to playground

Woman, 35, and man, 20, arrested on suspicion of murder after man in his 20s found fatally injured next to playground

A WOMAN, 35, and a 20-year-old man have been arrested on suspicion of murder after a man was found fatally injured next to a playground.

Police launched the murder probe after a man in his twenties was discovered with serious injuries on Myrtle Avenue in Halifax, West Yorks, at 8.57am this morning. 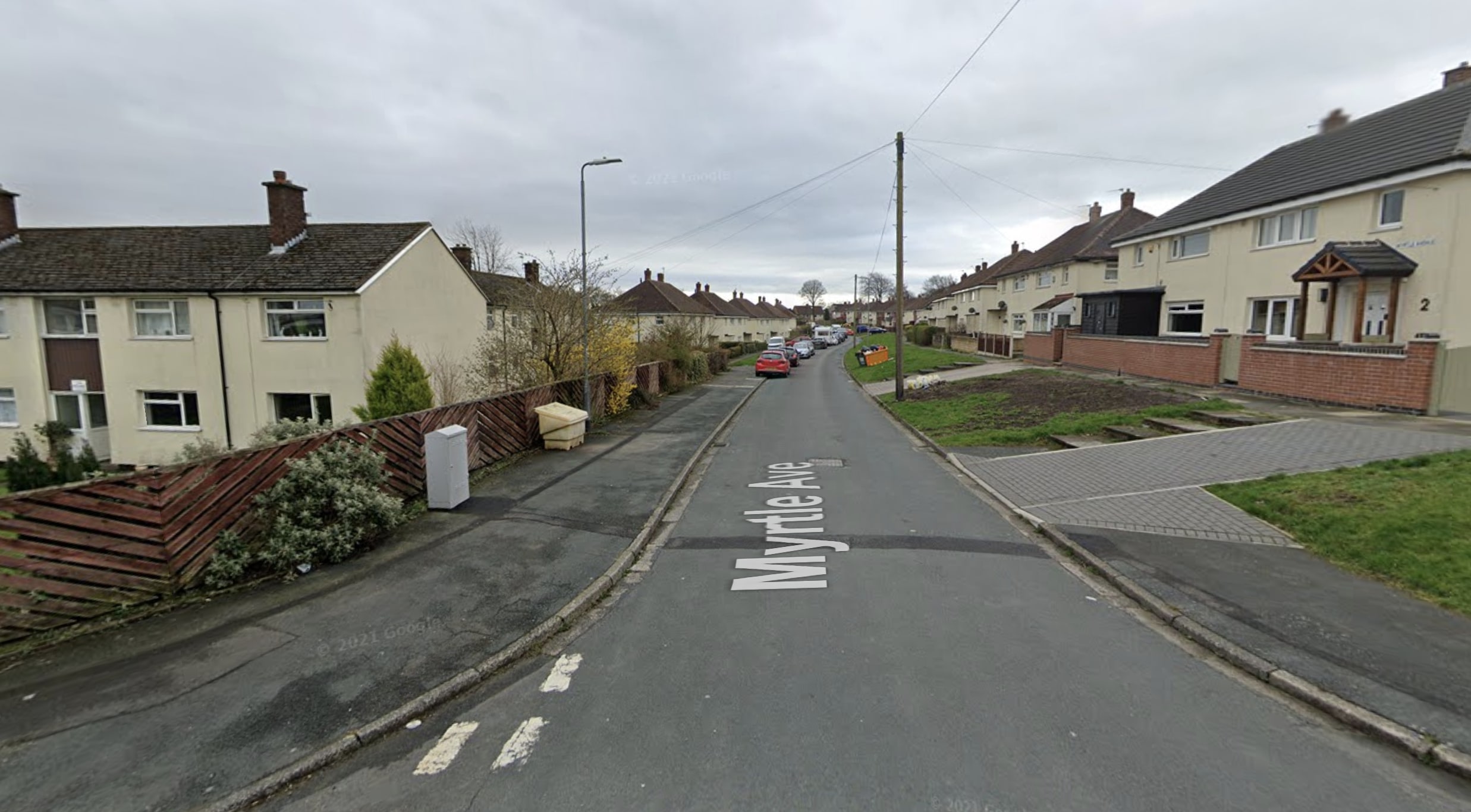 The man was rushed to hospital but died soon after.

Specialist police officers are now supporting the man’s family as cops launch an investigation into his death.

The man and women arrested on suspicion of murder remain in custody at this time.

Police have urged anyone with information to come forward by calling 101 or through the West Yorkshire Police website.

Members of the public can quote the reference 0468 of 7 August.