A WOMAN could be slapped with a hate-crime charge after she allegedly called 911 on a black delivery driver and launched a tirade of racial abuse at him.

Amazon driver Kendall McIntosh claims Julie Walrand cornered him while on his rounds in Berkeley, California, and called him the N-word along with other racist slurs. 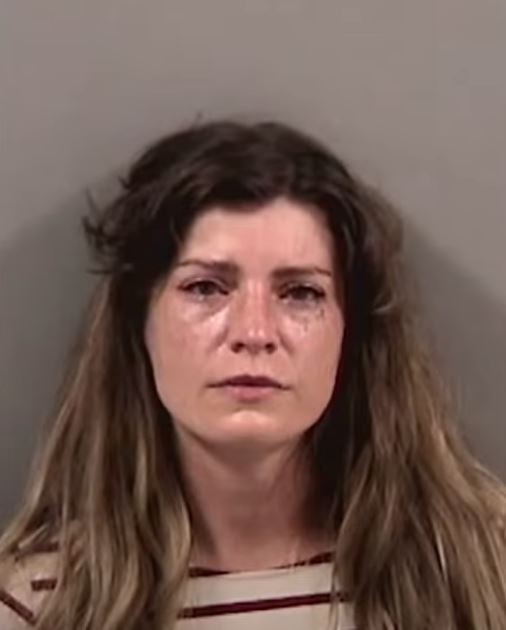 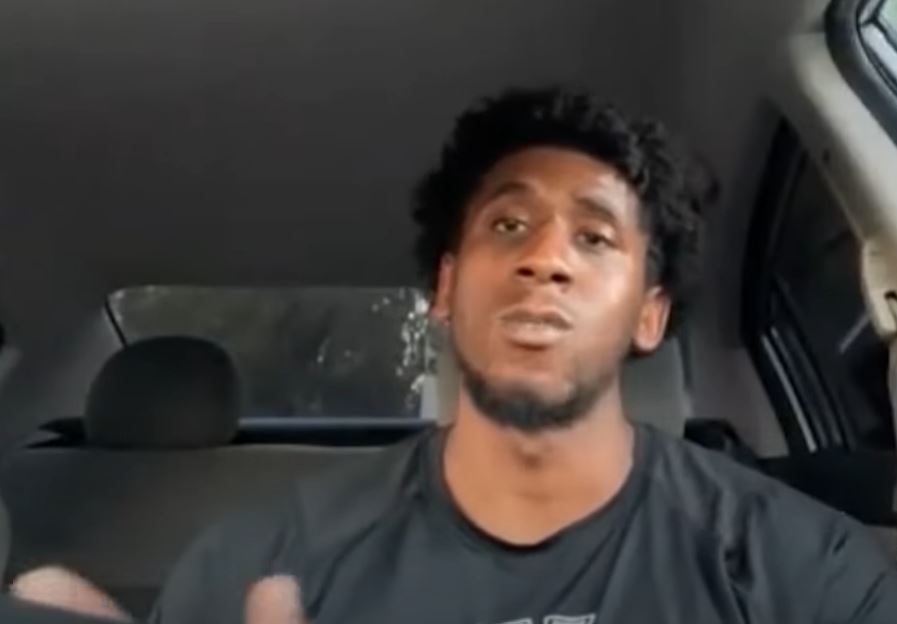 Walrand, 35, and her boyfriend are alleged to have called cops on McIntosh, reporting that he was speeding through the neighborhood.

But when McIntosh stopped to drop off a parcel, Walrand allegedly started hurling racial abuse at him, reports KRON4.

"She instantly just started cursing me out like, first sentence I'm getting cursed at," McIntosh told the outlet.

"Very derogatory language, you know I was getting constant F bombs thrown at me.

"I was getting just racially profiled from the jump."

The alleged racially-fuelled altercation was caught on camera by a neighbor, who can be heard saying in the clip: "Hey, I got that on film lady." 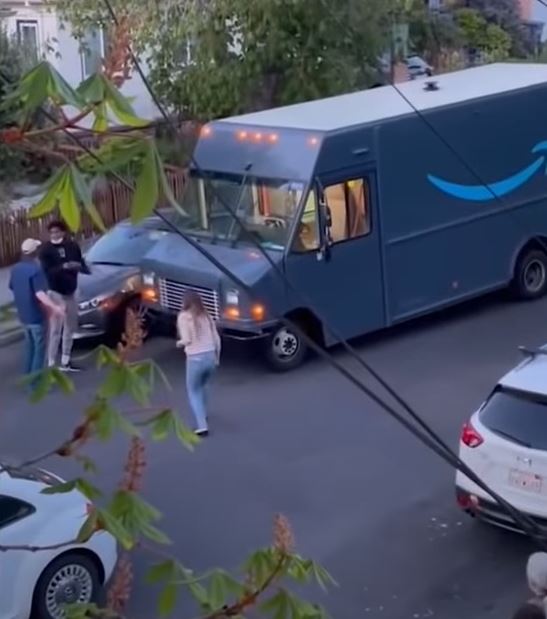 Walrand was arrested after cops arrived at the scene on April 18 following the incident.

She now faces charges including using offensive words, willfully threatening a person based on their perceived characteristics and false imprisonment.

McIntosh has said he's grateful that the reported incident was caught on camera by a witness.

He said without the video, it would be a "he-said-she-said battle".

"I was scared I didn't know how it was going to run out so I thought the best thing to do was leave the situation," he told KTVU.

"There's similar stories like this where there is no video, no recording and people get away with that type of stuff. It's just not right."

Charges against Walrand have yet to be filed since she was released from custody on April 19.

Berkeley Police said in a statement that "hate crimes" will not be tolerated in the city.

"The Berkeley Police Department recognizes and places a high priority on the rights of all individuals guaranteed under state and federal law," the department said.

"The commission of a hate crime is a serious offense, which will not be tolerated in the City of Berkeley."