A MAN has been accused of butchering a pregnant woman and cutting the baby out of her to give to a childless widow so she could claim benefits.

The 28-year-old victim, Yulexis Valecillosm, was reportedly lured into going to a house in Valle del Cauca, Columbia, to meet a woman who promised to donate clothes for her unborn tot. 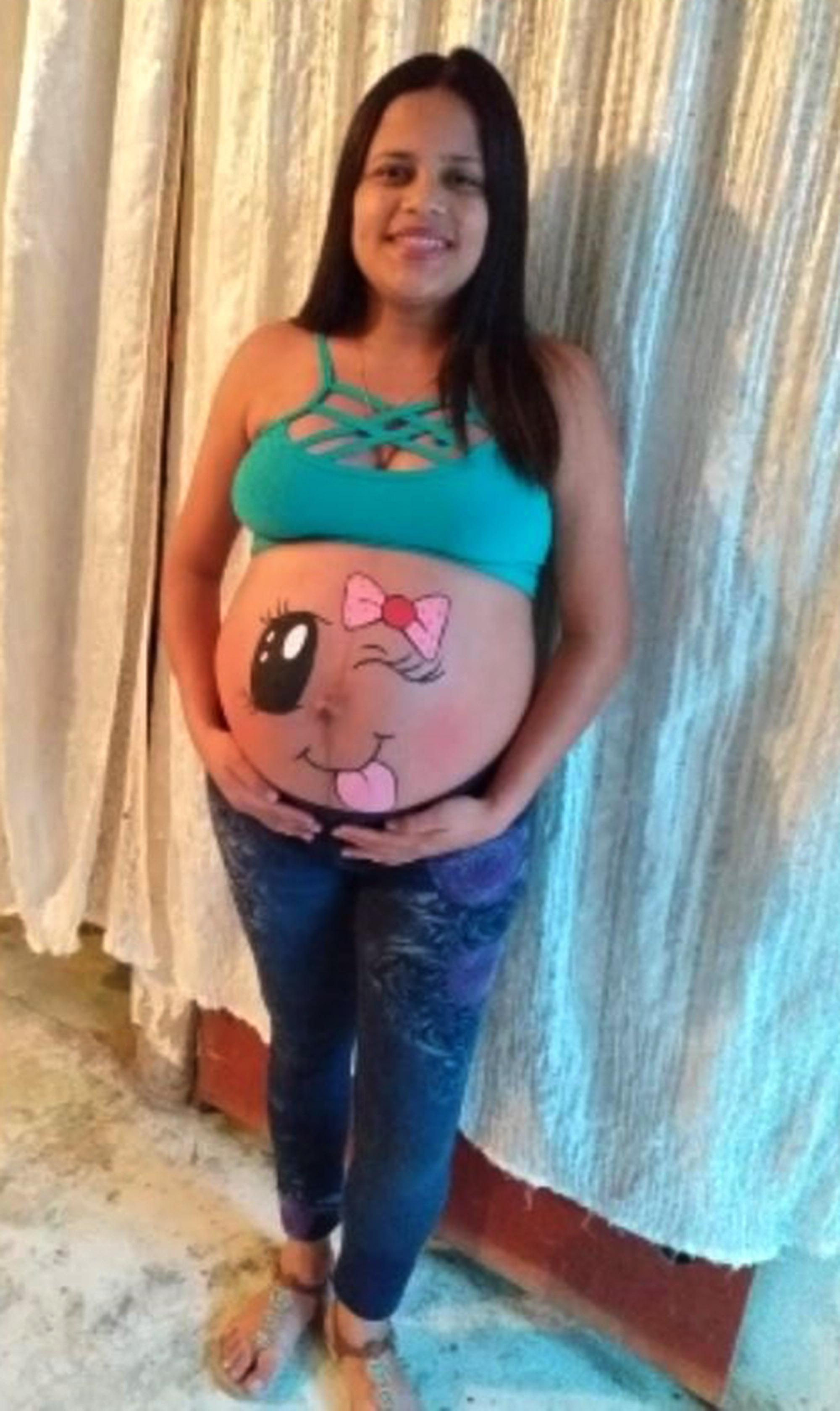 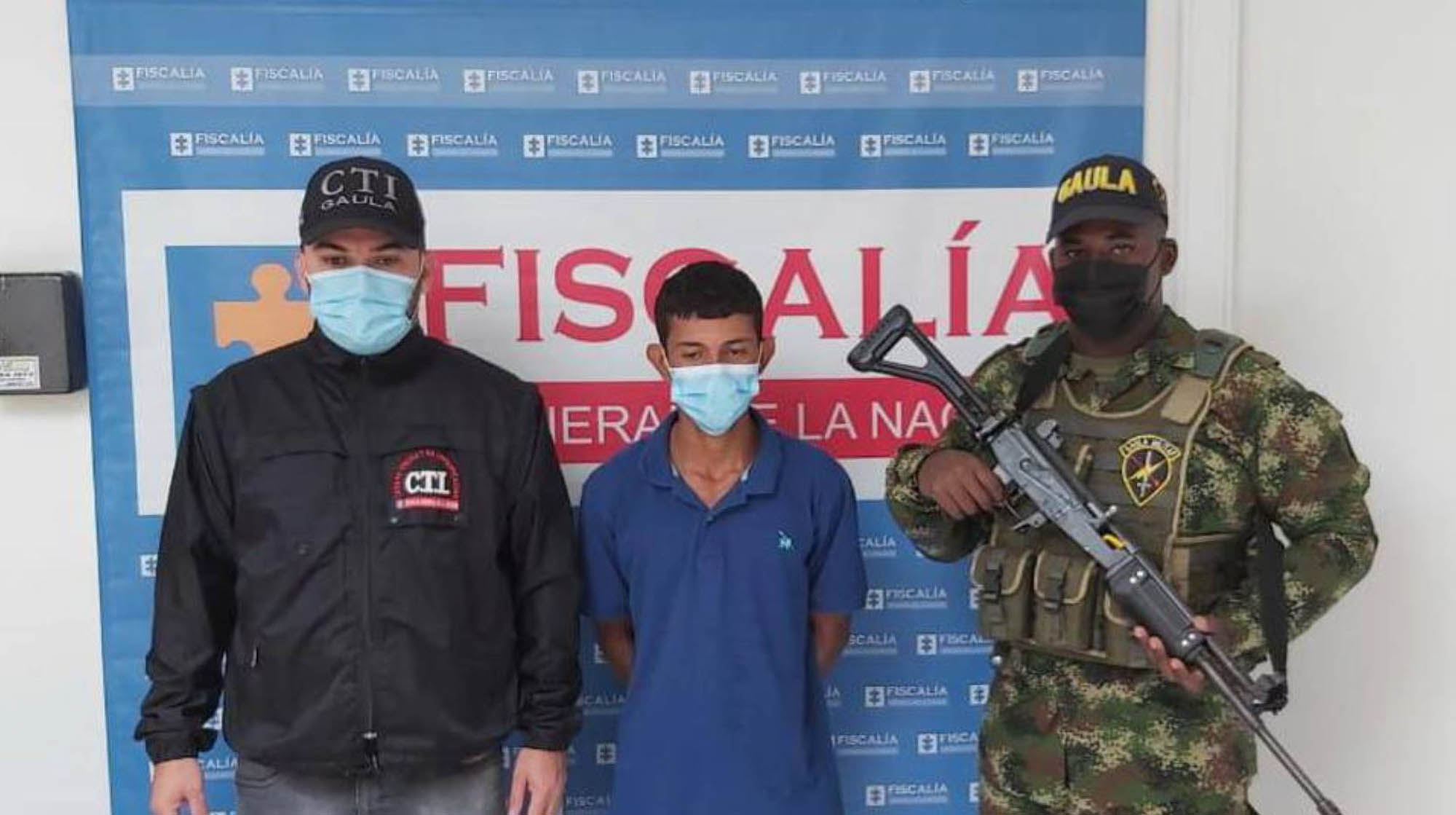 But when she arrived to meet widow Mariluz Mosquera while 35-weeks pregnant, she was attacked with a knife by Luis Felipe Victoria Arenas, according to a statement issued by the Attorney General's Office.

It is reported the 21-year-old killed the mum-to-be and extracted the baby with the help of Mosquera, 49, so she could pretend the child was her own.

The widow had allegedly been pretending to be pregnant by her dead husband to his family for months, and wanted the child to keep the cash flowing as they had been helping her out financially.

According to national newspaper Cali 24, Mosquera arrived at a hospital in Candelaria with the baby, saying she had given birth at home.

However, suspicions were raised amid medical staff who called the police.

She was arrested after it was confirmed that the baby was not hers, but was later released.

Cops located the victim's husband Lizander Alberto Marquez, who had reported her as missing.

They verified he was the father through a DNA test and authorities reportedly handed the baby over to him in October.

Investigators believe Arenas hid the victim’s remains in plastic bags and then threw them into a lake following the alleged murder on September 8 last year.

The remains of Valecillosm's body were discovered on February 15.

Police have issued a warrant for Mosquera, who is believed to be on the run.

Arenas was arrested in Cali at a house he had been hiding at since last November and is being held in jail as the investigation continues.