Home » World News » World War Two hero, 94, who was only Brit to fight with French resistance dies after catching Covid in hospital

World War Two hero, 94, who was only Brit to fight with French resistance dies after catching Covid in hospital

A WORLD War Two hero who was the only Brit to fight with the French resistance has died after catching Covid-19 in hospital.

Frederick Glover, 94 – who was known as Fred – died on October 31 after he was taken to hospital following a fall at home. 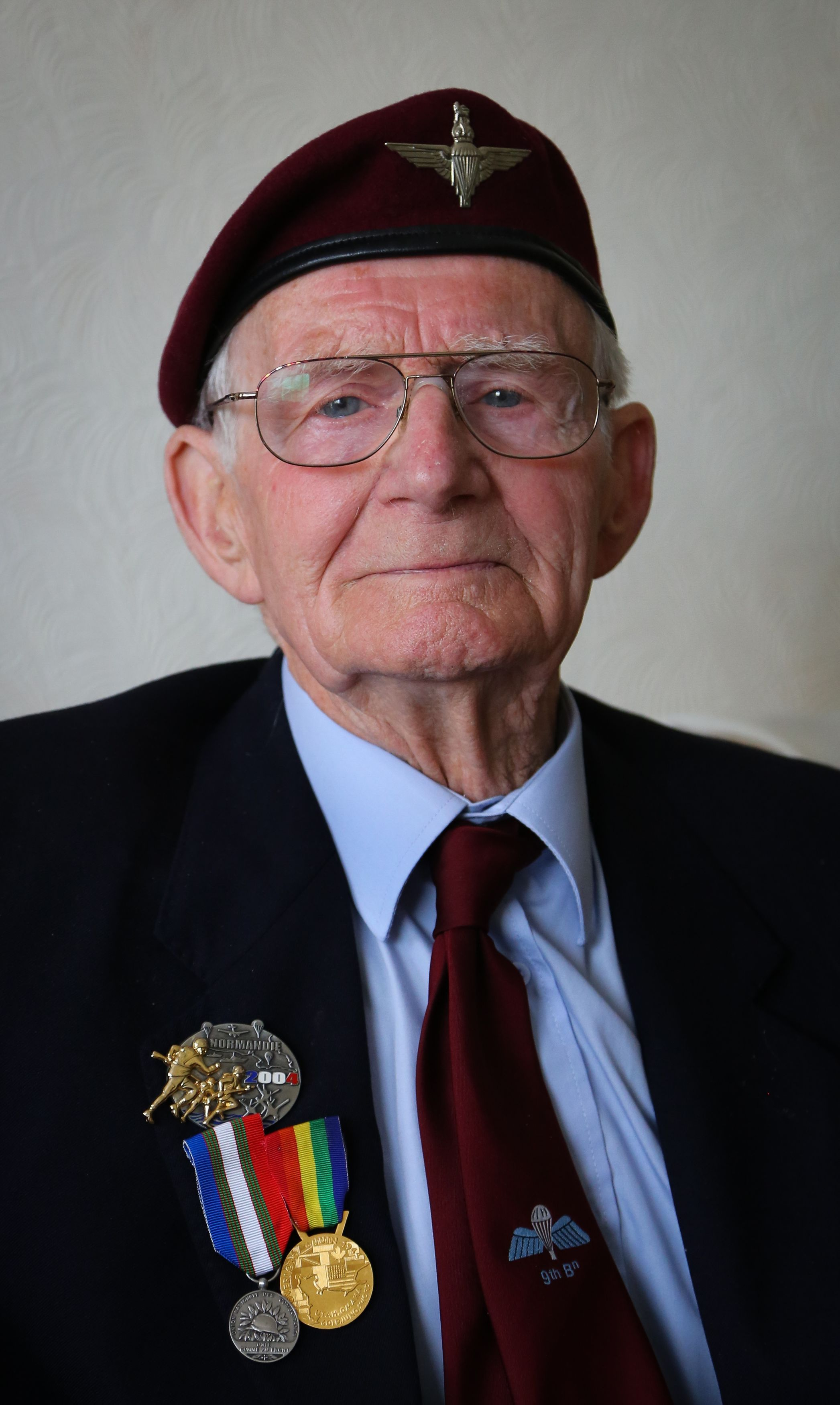 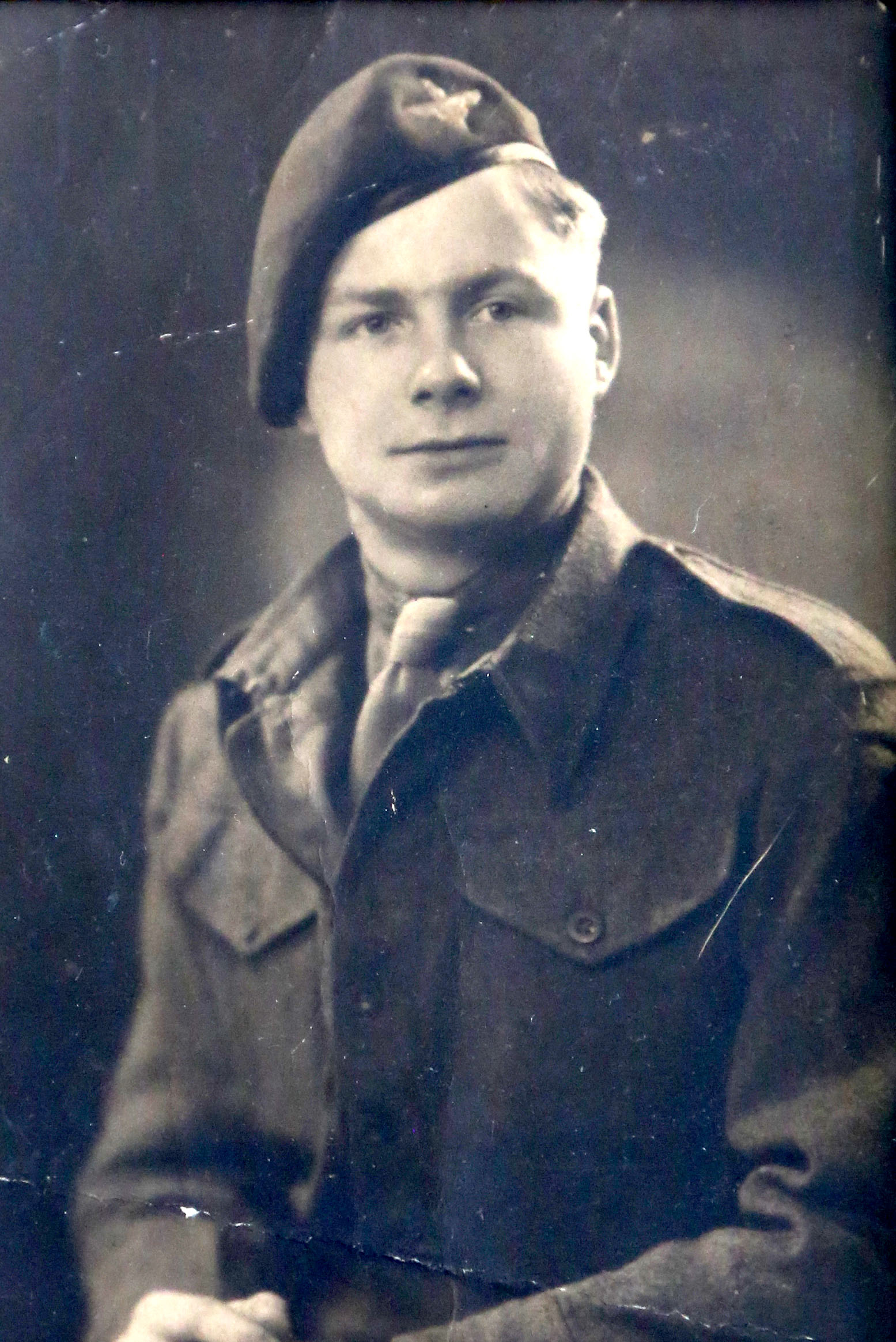 Fred, from Brighton, was due to be honoured by the French next year with a street in Normandy named after him.

While at the hospital, he contracted a chest infection which was later diagnosed as Covid-19.

His son Richard said: “As a family, not only were we proud of his service to his country, but we were also proud to have him as a dad, grandad and great grandad.

"He made such an impact on all our lives. We will miss you so much.”

On D-Day, Fred and the rest of 9 Battalion were charged to assault and silence the guns of a battery near the village of Merville, to the east of the beaches.

Fred and his fellow soldiers flew from RAF Brize Norton into Normandy armed with automatic weapons, grenades and knives.

Once across the Channel, they were hit by fire from a German 20mm gun and several men were injured, including Fred who received wounds to both legs.

On the ground, the men were immediately engaged in a firefight with enemy troops moving from the village of Gonneville to reinforce the defenders of the battery. 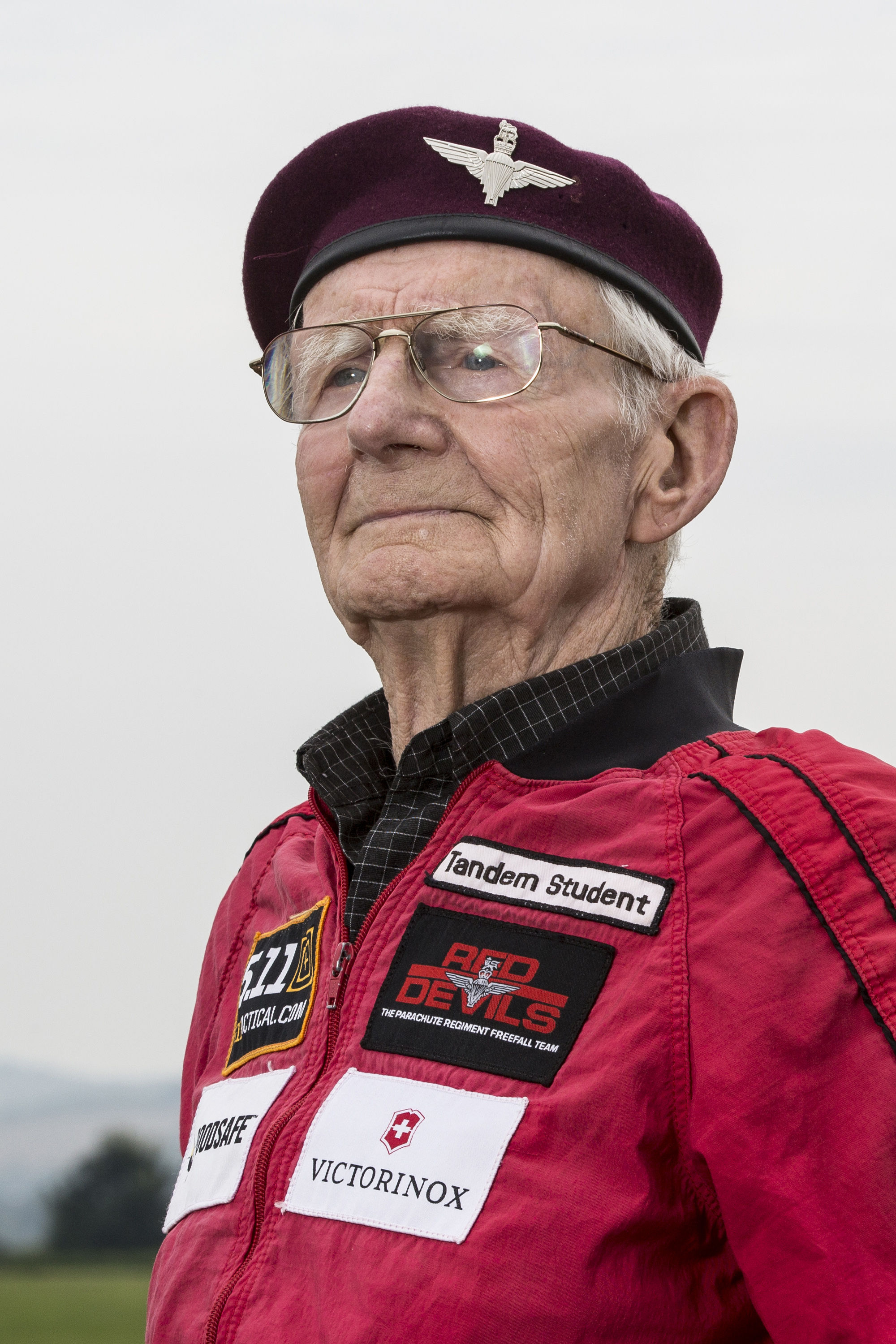 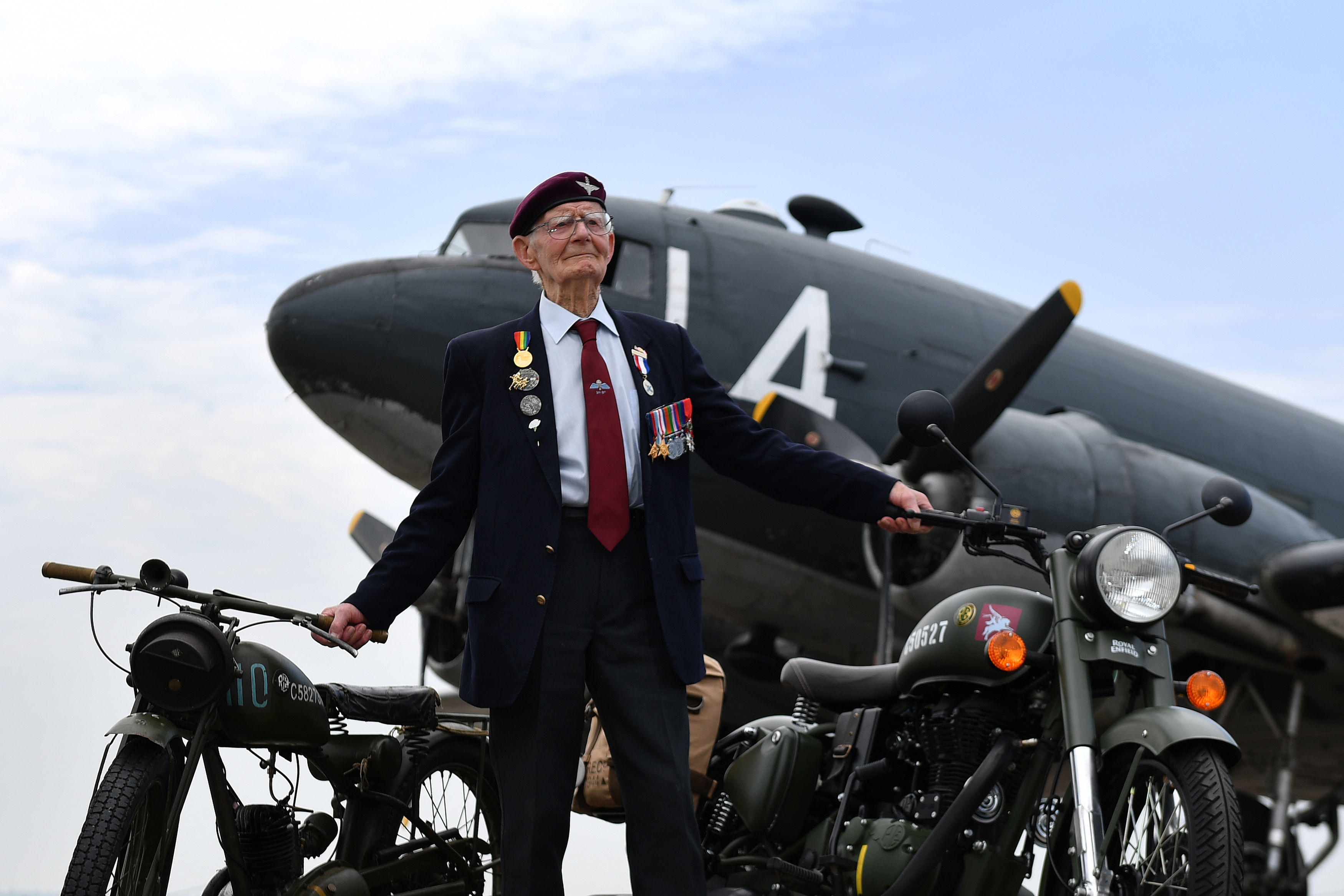 In an interview afterwards, Fred said: “With the withdrawal of these German troops we are able to make our way the short distance to the battery.

"I needed assistance as I felt blood inside my boots and the pain is beginning to bother me.

"My wounds were dressed, and I attempted to follow my comrades but after a short distance I can go no further.”

He was later captured and taken to as a prisoner of war to Hopital de la Pitié-Salpêtrière in Paris.

However, he would escape the hospital after news reached them that the allies were near.

When the Americans arrived, Fred was flown back to the UK and after making a full recovery went on to fight in the Ardenne.

Ed Llewellyn, British Ambassador to France, said, “I was very sad to hear of the death of Fred Glover.

"I well remember meeting Fred at the international ceremony at Merville Battery on June 6, 2018 and chatting to him there.

"It was such an honour to be standing at that site alongside Fred and his other comrades from 9 Para who had been there on D-Day and taken part in the assault.

"And to witness their determination to make sure their mates who did not survive were not forgotten." 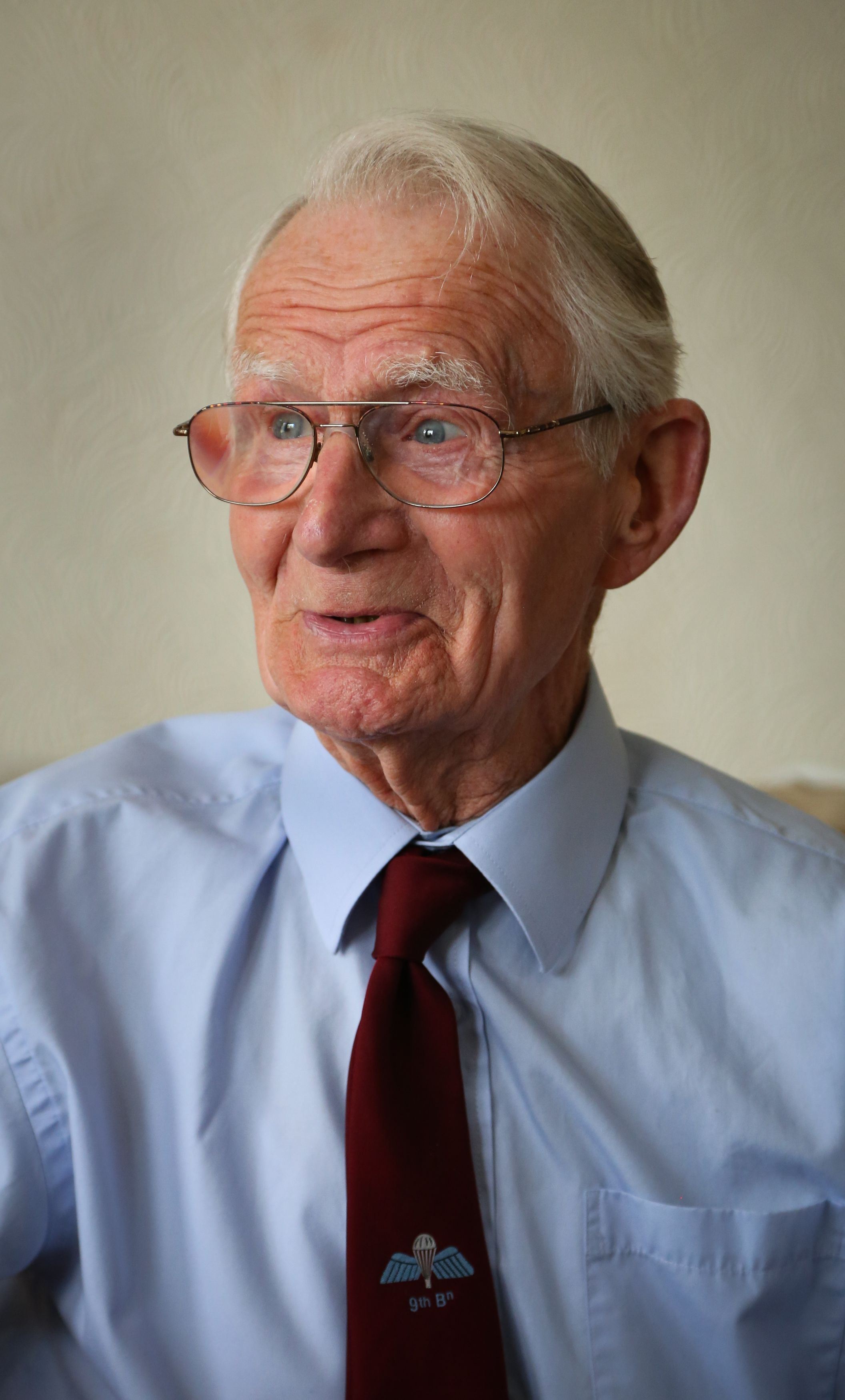