If you or someone you know is in crisis, call 988 to reach the Suicide and Crisis Lifeline. You can also call the network, previously known as the National Suicide Prevention Lifeline, at 800-273-8255, text HOME to 741741 or visit SpeakingOfSuicide.com/resources for additional resources.

The show must go on.

Wynonna Judd says she hopes her decision to continue her mother-daughter tour alone following the death of her mother, Naomi Judd, will help her find peace, which she revealed during a chat with People. 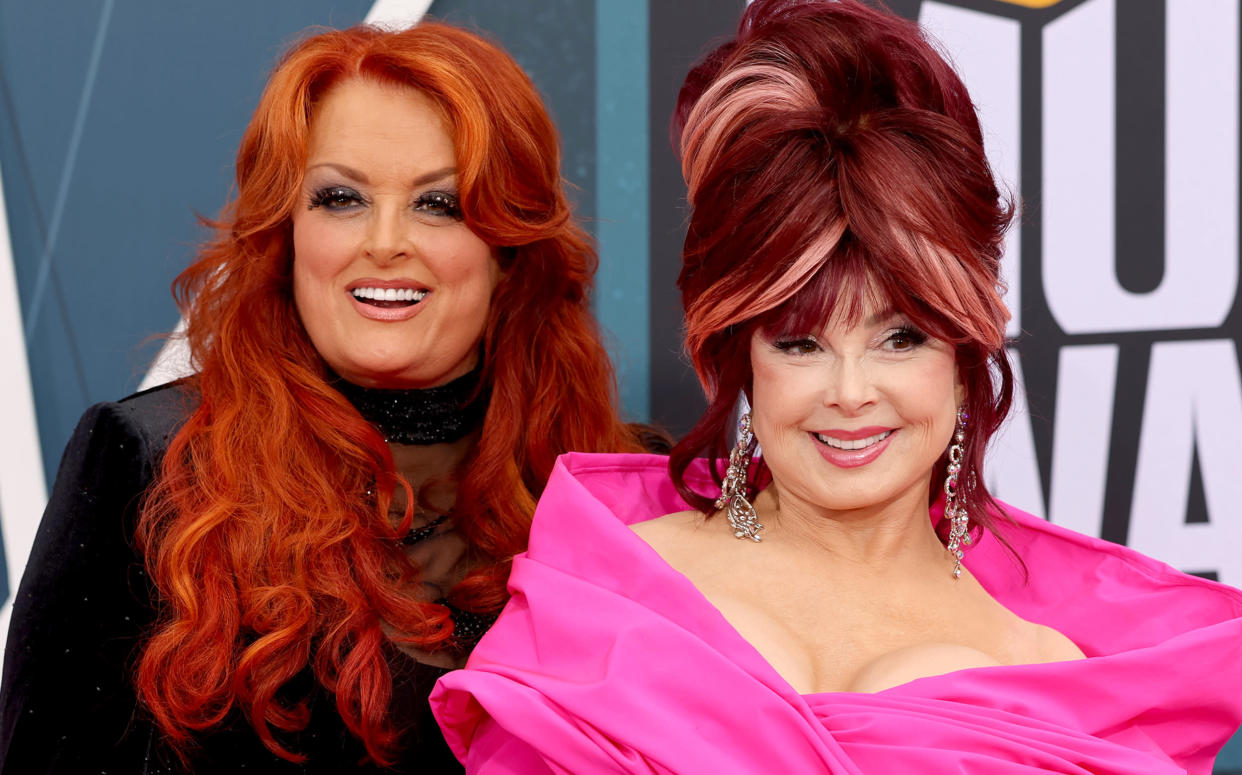 “Today we sisters experienced a tragedy. We lost our beautiful mother to the disease of mental illness,” Wynonna Judd and her sister Ashley Judd said in a statement at the time. “We are shattered. We are navigating profound grief and know that as we loved her, she was loved by her public. We are in unknown territory.”

Wynonna Judd, who performed as the duo The Judds with her mother, announced in May on the CMT special “Naomi Judd: A River of Time Celebration” that she planned to tour in her mother’s honor.

“So, I made a decision and I thought I’d share it on national television. That after a lot of thought, I’m going to have to honor her and do this tour. I’m just going to have to,” she said during the special. “Because that’s what you would want, and Bono once told me give them what they want, not what you want.”

She will open The Judds: The Final Tour on Sept. 30 in Grand Rapids, Michigan and perform 11 dates through October 29.

As Wynonna Judd expressed to People, though, she isn’t anticipating the tour will be easy as the singer continues to struggle with her mother’s death.

“In death, there is life. I feel both at the same time simultaneously,” she said. “I feel joy and sorrow. I’m walking in paradox. I’m literally a walking contradiction. I feel joy. I feel pain. I feel light. I feel dark.”

When it comes to how she’s coping, the 58-year-old says it “depends on the (situation).”

“I’m on the phone talking and all of a sudden I’ll just begin to weep,” Wynonna Judd continued. “Then 10 minutes later, I’m making a dinner and I’m talking to my husband about our date night. Then my granddaughter comes and I cry some more. I cry a lot. That’s okay … It doesn’t mean it’s a sign of weakness.”

Since their mother’s death, the Judd sisters have been open about what they’ve endured and their grieving process.

“We have always shared openly both the joys of being family as well its sorrows, too. One part of our story is that our matriarch was dogged by an unfair foe,” the family said in a statement to The Associated Press in August. “She was treated for PTSD and bipolar disorder, to which millions of Americans can relate.”

This article was originally published on TODAY.com